Get to Know Lake Chickamauga

The rundown on Chick and a peek at Watts Bar before stop No. 6 of the FLW Tour 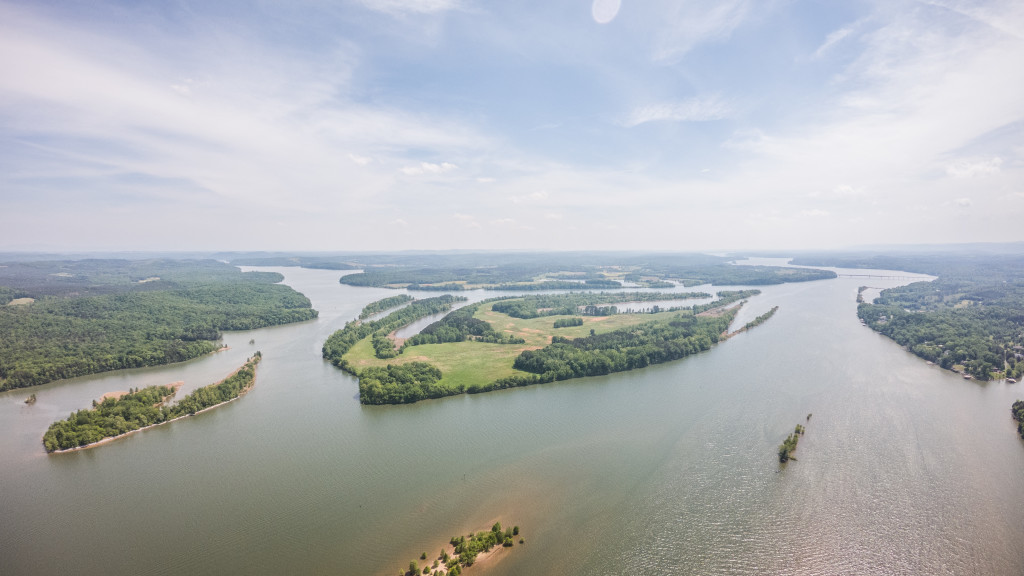 Lake Chickamauga is a killer site for a bass tournament, especially in the spring of the year. With Watts Bar in play as well, the pros will have plenty to choose from at stop No. 6 of the 2019 FLW Tour.

The tournament, which is presented by Evinrude, is hitting the lake before the primary offshore migration has occurred, which means that some ledge fishing will take place, but a whole mess of other patterns should play as well. That uncertainty might scare pros looking to lap up some decent points and coast into the FLW Cup, but it should make for a great tournament, and provide some big chances for anglers willing to gamble on a big score.

Here’s a look at where the anglers will be competing this week. 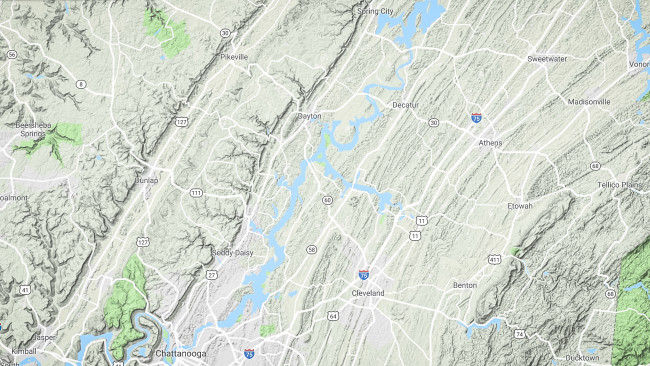 Located in southeast Tennessee, Lake Chickamauga is a Tennessee Valley Authority impoundment on the upper end of the Tennessee River nestled between Watts Bar to the north and Nickajack to the south. The lake was created upon completion of the Chickamauga Dam back in 1940 and named after the Chickamauga tribe of Cherokees who used to call the area home.

Stretching nearly 60 miles long, Chickamauga isn’t the biggest lake on the Tennessee River, but early May is a good time to be on it, as so much of the lake will be in play. Additionally, Watts Bar is only a 25-mile run up the lake from takeoff at Dayton, Tenn., and it is more than 70 miles long itself. 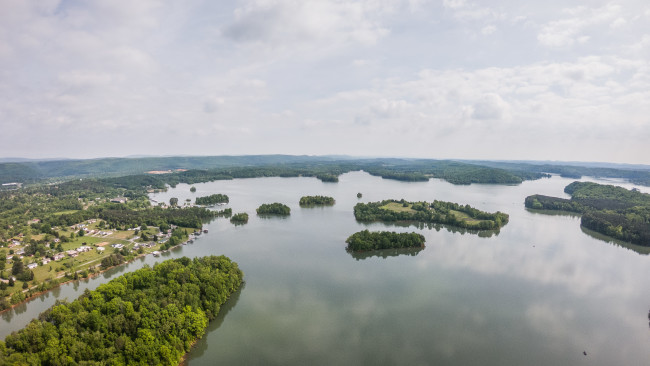 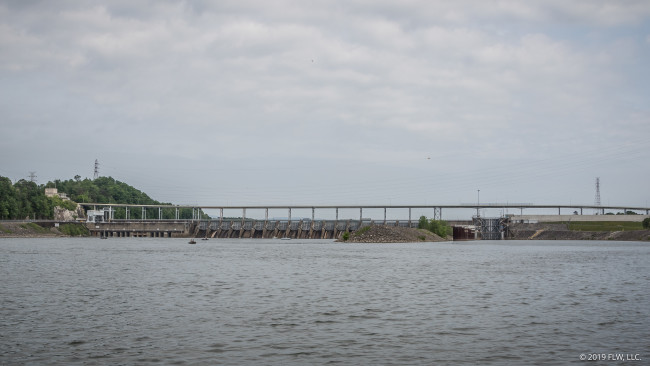 Watts Barr is probably the biggest wild card this week. It has good fishing, and has gotten better in recent years, but the fact that it’s a bit of a run and involves locking will make a lot of pros eliminate it right off the bat. It’s also hard to run away from the 10-pounders in Chick, though Watts Bar certainly has the fish in it to make a run at a win. Back in 2015, Brad Knight made the cut and had a shot to win the Tour event on Chickamauga by running to Watts Bar – getting locked out on day three ended up sinking his hopes. 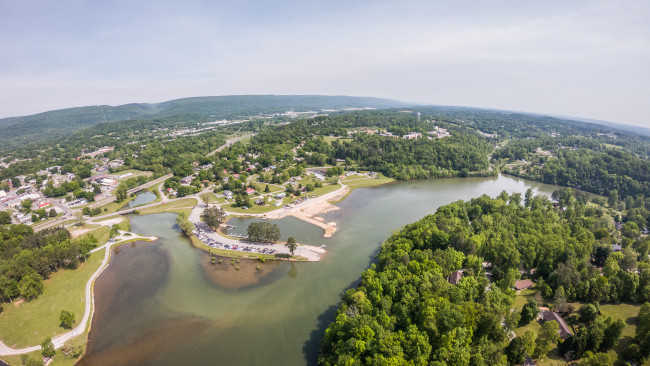 Below the Watts Bar Dam there’s about 25 miles of fishable water until you get to takeoff at Dayton. That section of the lake is largely riverine, and not always represented in tournament top 10s, but it shouldn’t be totally discounted. Wesley Strader made a top 10 there in 2013, admittedly on a very specific spot that most anglers won’t find, but there are a lot of backwaters along the way that hold fish. 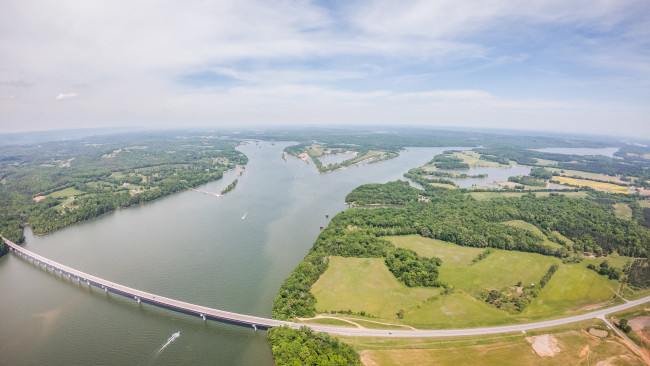 Six miles below Dayton, just above the TN-60 bridge, the Hiwassee River feeds into the lake. The Hiwassee flows out of the mountains of east Tennessee and North Carolina, and though it is a major part of the lake, it isn’t known for winning stringers. However, it has produced notable finishes, and was part of Scott Martin’s game plan back in 2015 (he finished 15th). There’s a good chance that a lot of anglers won’t mess with it this week, but fish will for sure be weighed from it. 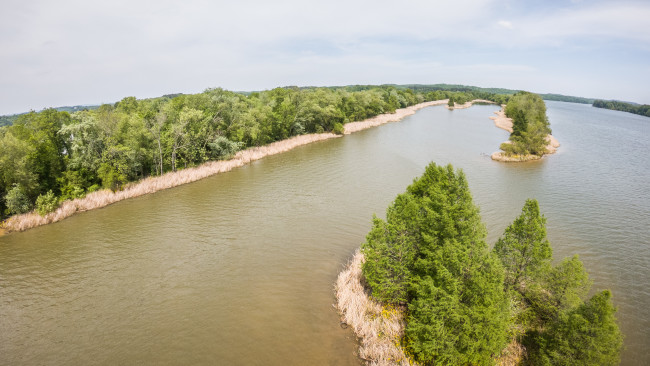 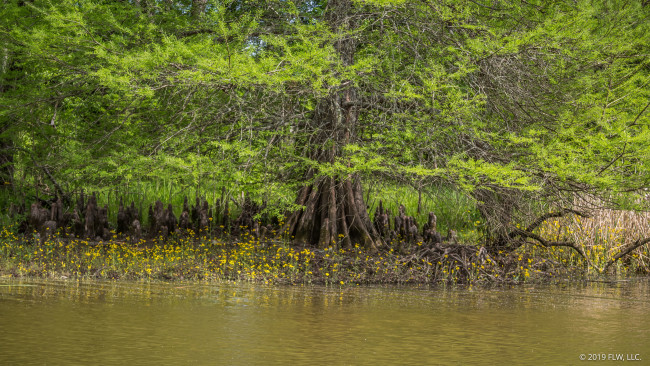 The backwaters off the river essentially start around where the Hiawassee enters and continue on up the lake nearly to the Watts Bar Dam. Smaller and shallower than the bigger creeks and bays found down the lake, they’re not too hard to break down and are quick to get to from takeoff. Rimmed with reeds in many places, they provide really juicy spawning habitat and can be huge players given the right conditions. With the water level still a bit below full pool, they’re navigable and fishable, but the water certainly doesn’t look perfect for a full-on backwater slugfest. 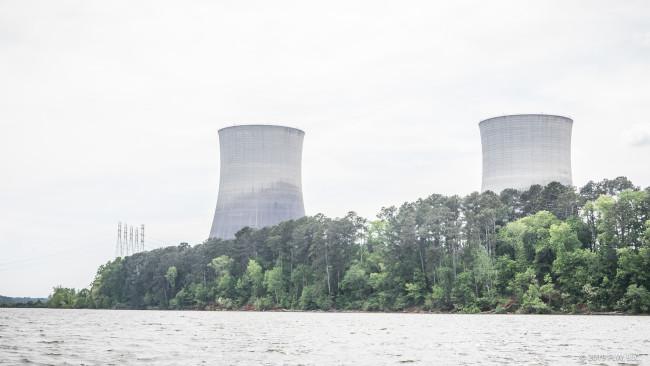 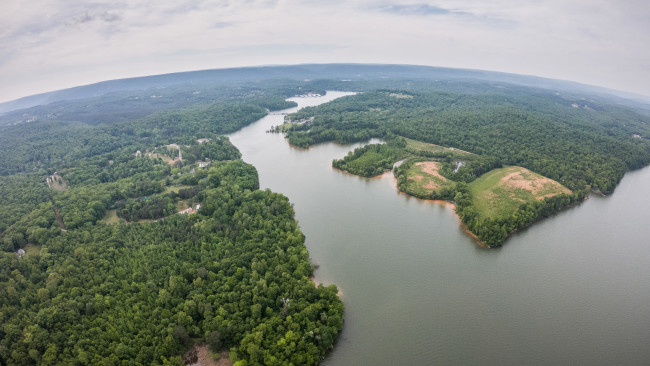 Below the TN-60 bridge, Chickamauga turns into the lake it is most commonly known to be. With offshore ledges and big and small creeks, there’s an abundance of water to fish. Sale Creek, Soddy Creek and Possum Creek highlight the offshoots, and about every local on the lake cherishes at least a spot or two in each of them. 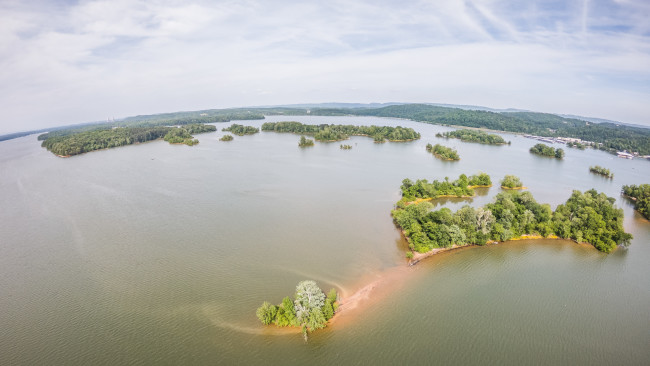 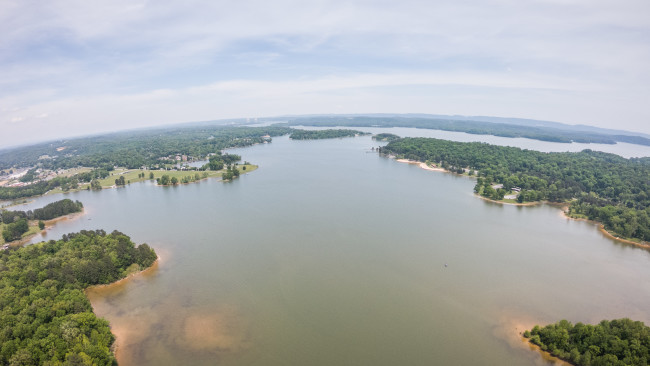 The heart of Chickamauga is the section around Harrison Bay and Dallas Bay (often called Chester Frost for the park within it). There, the lake is at its widest, and it has some of the best ledges and the best shallow water in the lake. Tons of bass are released at Chester Frost Park every week, and the last two Tour events have been won either in Chester Frost or Harrison. Come Sunday, it’d be no surprise to see most of the top 10 duking it out within shouting distance of one creek or the other. 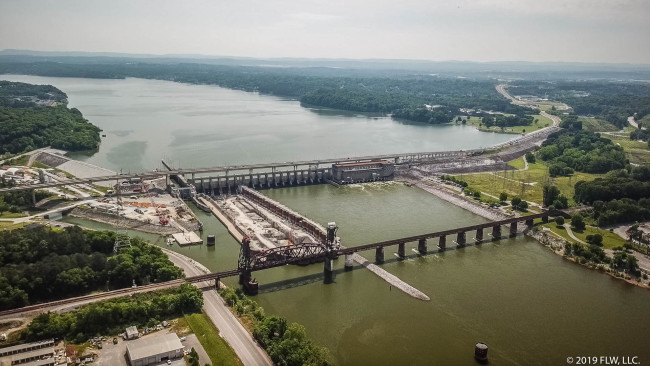 The bottom of Chickamauga isn’t much different from the area around Chester Frost. Though there is perhaps a bit less shallow water to fish, there are plenty of ledges, as is the case at the lower end of most of the Tennessee River reservoirs. Below the dam, Nickajack is the next on the chain, and some years it has also been legal waters for Tour events, though that is not the case this time around. 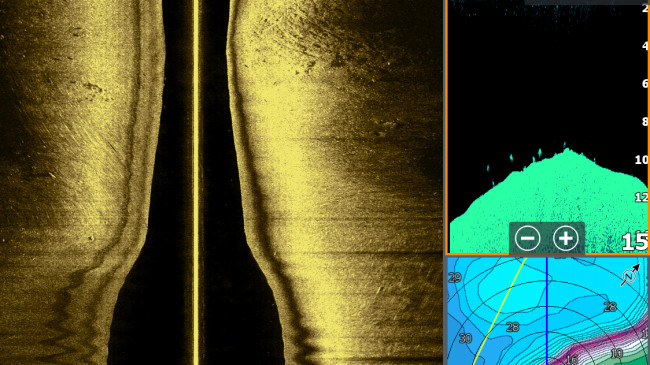 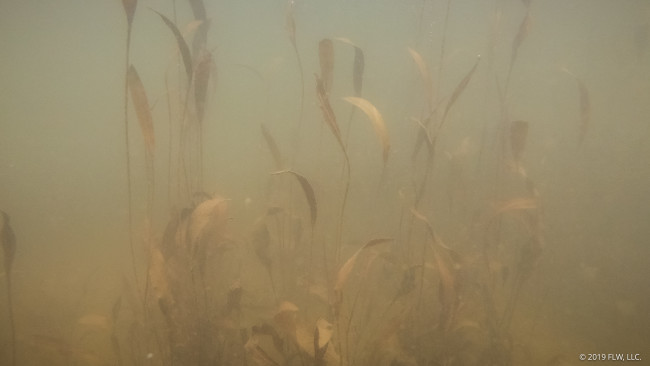 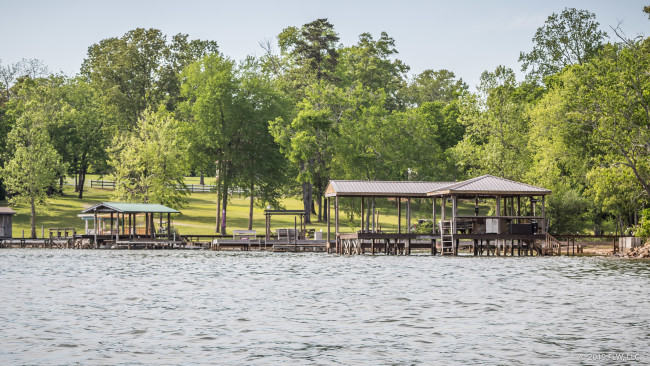 The offshore bite may not totally develop, but the shallow game almost has too much happening. With lots of bass on beds and lots of bass postspawn, figuring out exactly what to do shallow is going to be a bit of a trick. There’s shallow, native grass in places, as well as hydrilla beginning to grow off the bottom, but there isn’t a ton of it. One bite that has a lot of potential is the dock bite. Back in 2015, David Dudley made the top 10 in a full-on ledge derby by going shallow with a wacky rig, and there’s almost certainly a lot of bass to be caught around Chickamauga’s abundant docks. 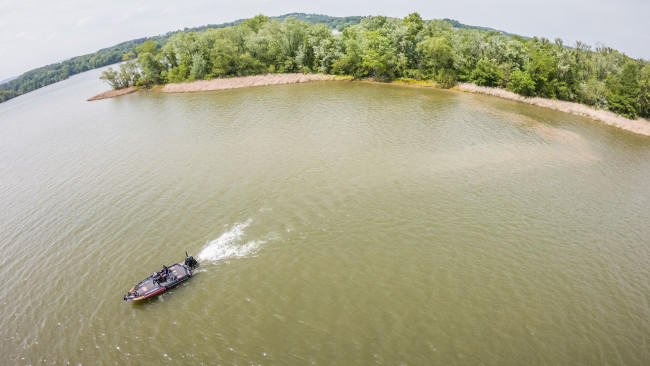 Whatever shakes out this week is almost sure to be impressive. Even if the bass aren’t all doing one thing, Chickamauga has such a good population and such big fish that the pros will still catch plenty. So far, projections seem to have the winning weight at or above 90 pounds, and there’s a chance it could be higher. Chickamauga is one of only a handful of lakes in the world that might be able to produce a new member of the century club.