What to expect when the FLW Pro Circuit heads to Anderson, S.C. 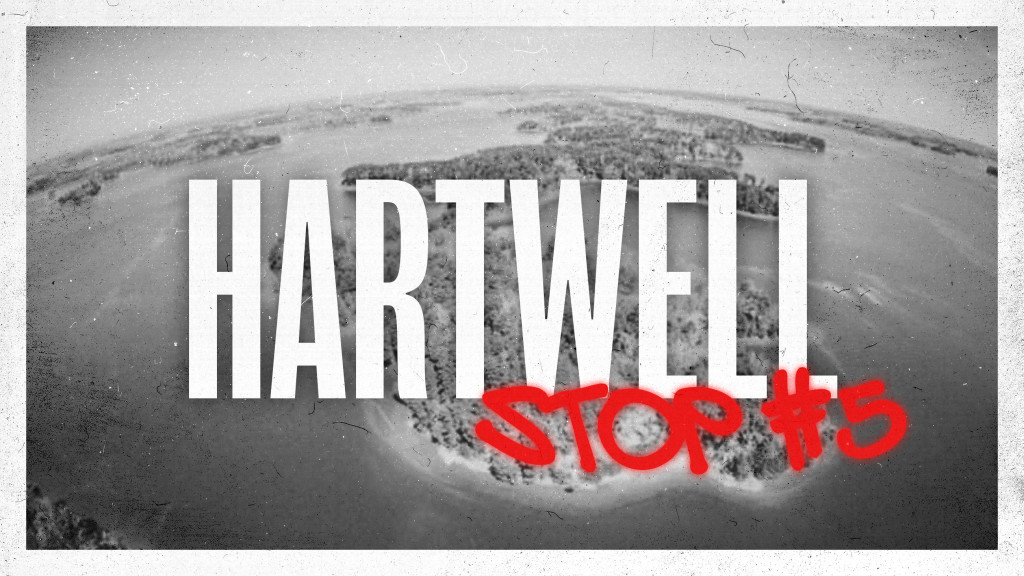 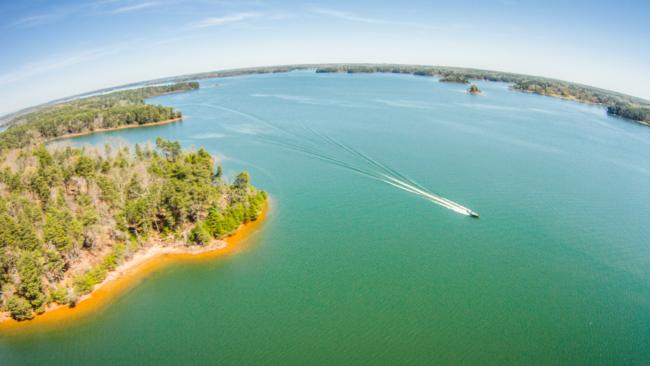 Built on the Savannah, Tugaloo and Seneca rivers on the border of South Carolina and Georgia, Lake Hartwell is a fairly typical example of a Southeastern spotted bass and largemouth fishery. Though there are shad and bream, the primary forage is blueback herring. Hartwell has very little vegetation outside of flooded dog fennel, and the primary cover types are docks, rock, shoreline wood, brush and cane piles. 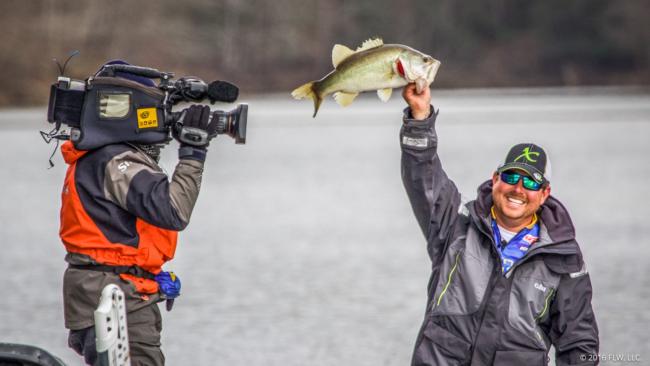 The last time FLW’s top level visited Lake Hartwell was in March 2016, when John Cox triumphed in a massive bedding bass beatdown. After sight-fishing for the first three days, Cox ran up the river to a backwater and “just fished” to bring home the title.

Recent Phoenix Bass Fishing League events on Hartwell in late April and early May have featured mixed patterns. In a late April derby in 2016, Troy Morrow won with a combination of bedding fish, flipping fish and fish he caught on docks in the main lake. Back in 2015, Michael Anders walloped 23-13 to win with herring-eaters on points and an 8-pounder he plucked from a bed. In May 2014, Jason Burroughs fished the blueback spawn as well, weighing 19 pounds caught entirely on a topwater. 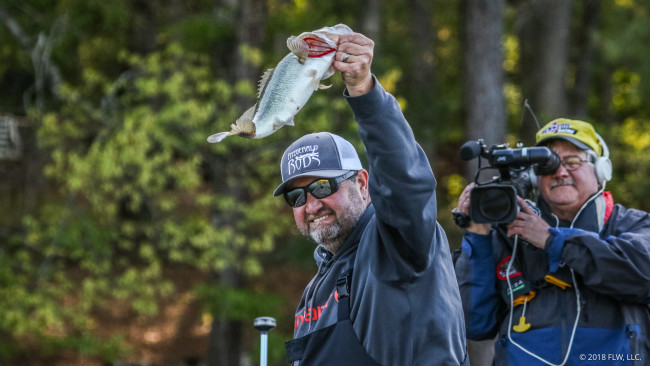 Though there’s a lack of high-level FLW history in the postspawn on Hartwell, figuring out what should be going on isn’t too tough for a hardened Carolina stick like David Williams.

“It all depends on the weather that time of year,” says Williams. “I’ve seen them spawn heavy in March, and I’ve seen it in April. It just depends on how quick it warms up. It could be a big postspawn tournament if they spawn early enough. If that happens you’ll be looking at more schooling fish and stuff like that.”

Assuming things do warm up at a reasonably fast or normal pace, there is likely to be a lot of focus on the bass feeding up on spawning blueback herring. If that’s the case, we could be in for a fun derby, the likes of which we haven’t seen in quite some time. 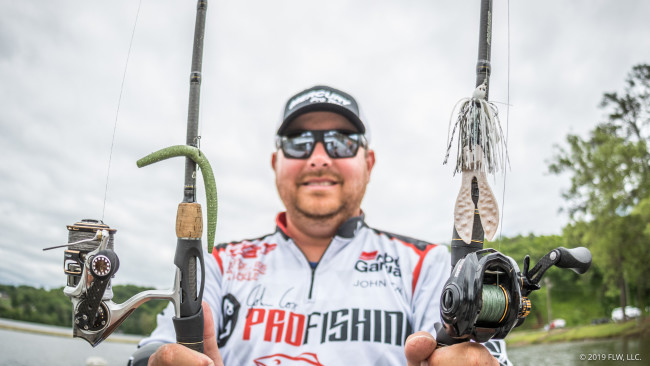 For spawning bass, you can count on a variety of finesse and weightless plastics on wacky rigs, drop-shots, shaky heads and the like. Also, depending on the mood of the fish, flipping a white craw or creature to bedding bass will play. Pros might also keep a lizard in mind. As old-school as it is, Jamie Horton plied one in 2016, and based on Morrow’s success with one it seems like the bass in Hartwell might like them.

If the herring spawn bite is going down you can expect pros to be running clay points all over the lake, with a lot of them hitting the same point or saddle multiple times per day. Topwaters, soft jerkbaits and other fast-moving baits can be dominant for that pattern. But, the fish aren’t always easy to catch, especially as the season runs on. Then, a shaky head or other finesse presentation can be a good change-up. 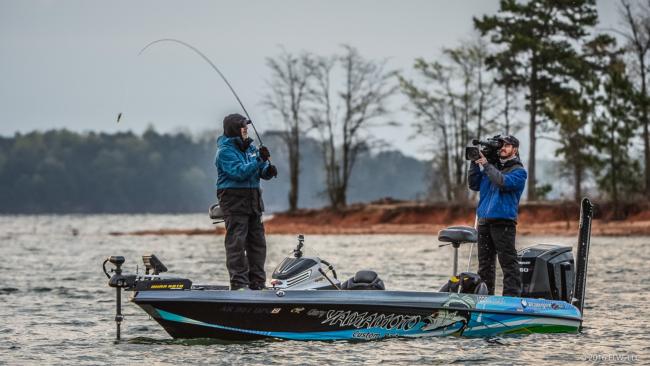 2. Timing on the water – If the blueback spawn is going, the timing of anglers on points will be key as well. Sometimes, pulling up and getting lucky on actively feeding bass can go a long way.

3. Short-term weather patterns – Unless the pros hit Hartwell in a really funky weather pattern, the fishing is likely to be pretty excellent. If that’s the case, catching a good bag every day will be clutch, and according to Williams, it’ll take 17 or 18 pounds a day to win. 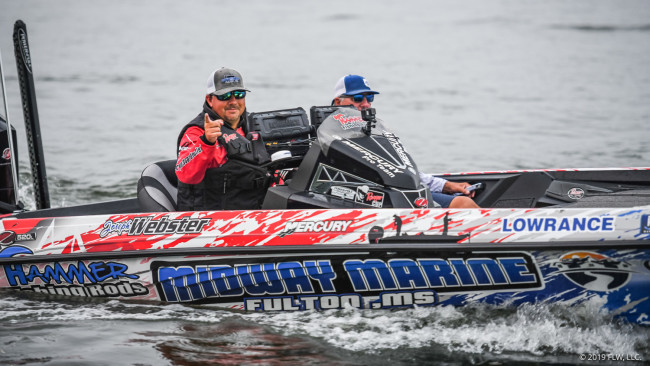 On the local side of things, Morrow and Williams are ones to watch. You also definitely want to keep an eye on John Cox. He’s got a stellar record on Hartwell, and if they’re on beds you know he’s going to slay. Another guy who might have an edge is Joseph Webster. “JoJo” has had some pretty notable moments with schooling fish on the Tennessee River, and he’s used to the blueback factor because of his time on Smith Lake.