A look inside the FLW rulebook 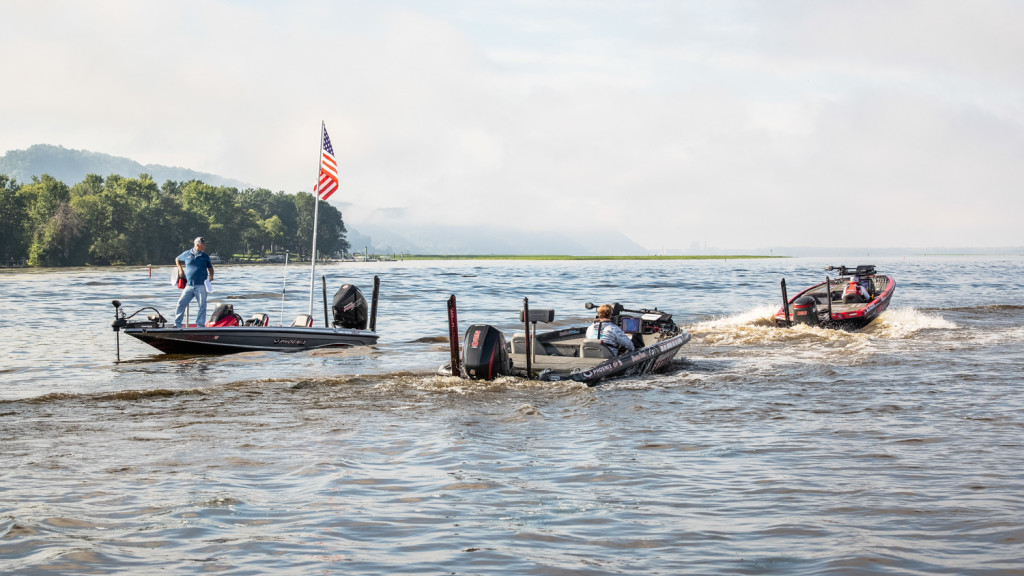 The rule is written as follows:

“We have an obligation to our anglers and the sport to enforce the rules, in letter and intent, without exception,” says Kathy Fennel FLW Executive Vice President and General Manager. “These rules are readily available to all competitors and the general public. It’s unfortunate that Keith was unaware of our rule regarding the minimum outboard horsepower requirements, but we would have been doing a disservice to the other 199 anglers competing in the event had we not disqualified his weight for the day.”

The 150-horsepower outboard requirement rule was instituted in 2012, after pro John Cox used a 17-foot aluminum boat with a small 75-horsepower outboard engine to win the 2011 FLW Tour event at the Red River. The rule was implemented at the request of the FLW Tour pro field and has been reviewed by the advisory board every year since. It has never been brought up to be eliminated.

Rules are evaluated on an annual basis through the angler board and released each fall for the following year’s events. Updated rules and details for the 2021 Tackle Warehouse Pro Circuit are expected to be finalized in mid- to late-October 2020.