Stren Series anglers embark on semifinal round of competition under blanket of frost, snow 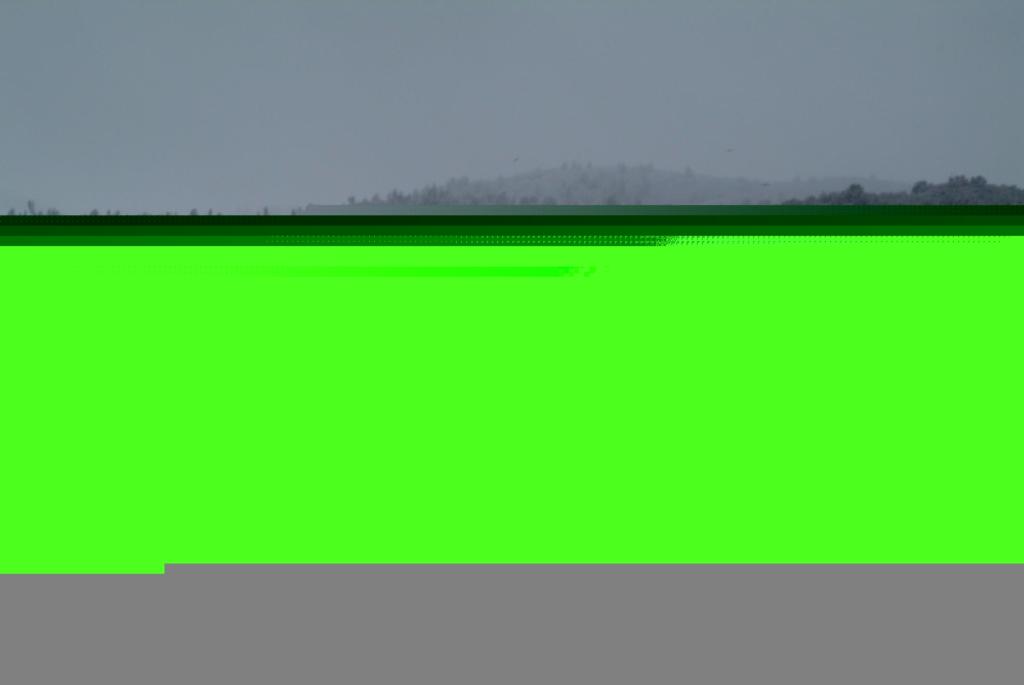 LAKEPORT, Calif. – After battling bizarre weather conditions for the majority of the week, Stren Series anglers figured that things couldn’t get any nuttier. They had already dealt with hail, frost, high winds and intermittent showers interspersed with beautiful sunrises, partly cloudy skies and even a rainbow. But when anglers arose Friday morning to check on their boats and start preparing for today’s semifinals, they found something odd covering the landscape – snow.

During the evening, at least 2 inches had covered downtown Lakeport as well as the boat decks of nearly every competitor who qualified in the top 20 for today’s competition. Welcome to sunny California!

But unlike grade-school children, professional anglers aren’t afforded snow days. Hence, they bundled up, put on their goggles, cleaned off their boat decks, donned gloves and found renewed motivation to qualify for Saturday’s finals – and perhaps some of the biggest paydays of their careers. 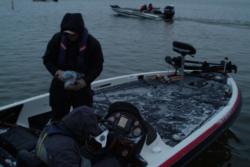 So how does one exactly prepare to go fishing in the snow? Apparently it’s easier than you would think.

“Everything should fish the same,” said second-place pro qualifier Jimmy Reese of Witter Springs, Calif., shrugging off the wintry weather like it was just another day at the office. “But I bet you will see some pretty big bags though at weigh-in.”

As the snow slowly gave way to freezing rain during the 7 a.m. takeoff, the top-20 anglers in both the pro and co-angler divisions made their way out onto the open waters of Clear Lake in an attempt to qualify for the final top-10 cut. At stake in this event is a top pro award worth as much as $64,500. Up to $35,000 awaits the first-place winner in the Co-angler Division.