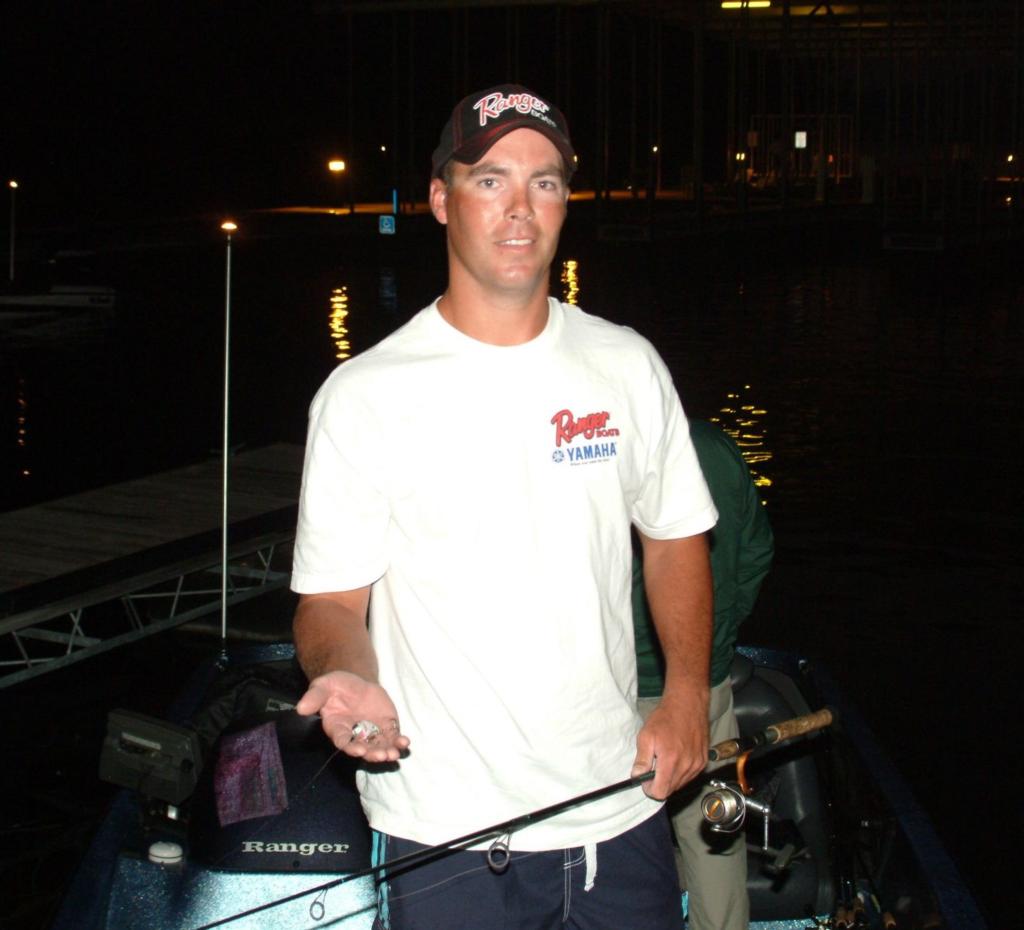 OSAGE BEACH, Mo. – As a picturesque dawn broke over the start of day two at the Stren Series Central Division finale on Lake of the Ozarks, anglers weren’t appreciating Mother Nature’s beauty, they were focused with the task at hand – earning a trip to Mobile, Ala., for the Stren Series Championship.

Pro Brad Knight of Wartburg, Tenn., is currently 26th in the points race, meaning the next two days of competition will determine whether or not he is championship bound. Day one was relatively successful, as the young pro caught four bass weighing 7 pounds, 11 ounces. 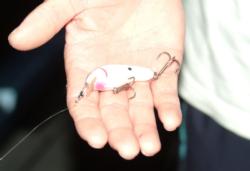 Knight started his day by throwing a homemade crankbait in shallow water. He caught two keepers on that, and then he switched to skipping a jighead worm under docks. Amazingly, he caught 35 fish on the day, although only four measured.

“The difference between catching 8 pounds and catching 12 pounds is that one big fish,” he said. “Sometimes you have to weed through 30 fish before you catch that one 4-pounder.”

With valuable points at stake, Knight has no plans to gamble and make a long run.

“I’m better off keeping my bait wet and just casting all day, trying to catch enough to make the championship. I figure if I catch 9 or 10 pounds a day, I’ll be locked up pretty good.” 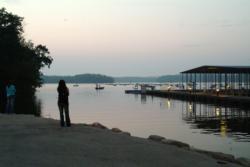 With warm, calm conditions on the docket, day two promises to fish similarly to day one. That means limits will be tough to come by. But the quality 4- and 5-pound bass definitely exist in Lake of the Ozarks. For proof, look at the catches from the 2006 Wal-Mart FLW Series event. In that tournament, 20-pound sacks weren’t unusual as it took over 70 pounds to win the event.

The day-two weigh-in will begin at 3 p.m. Central time at the Grand Glaize Recreation Area, located just off Highway 54 on Public Beach Road in Kaizer, Mo.