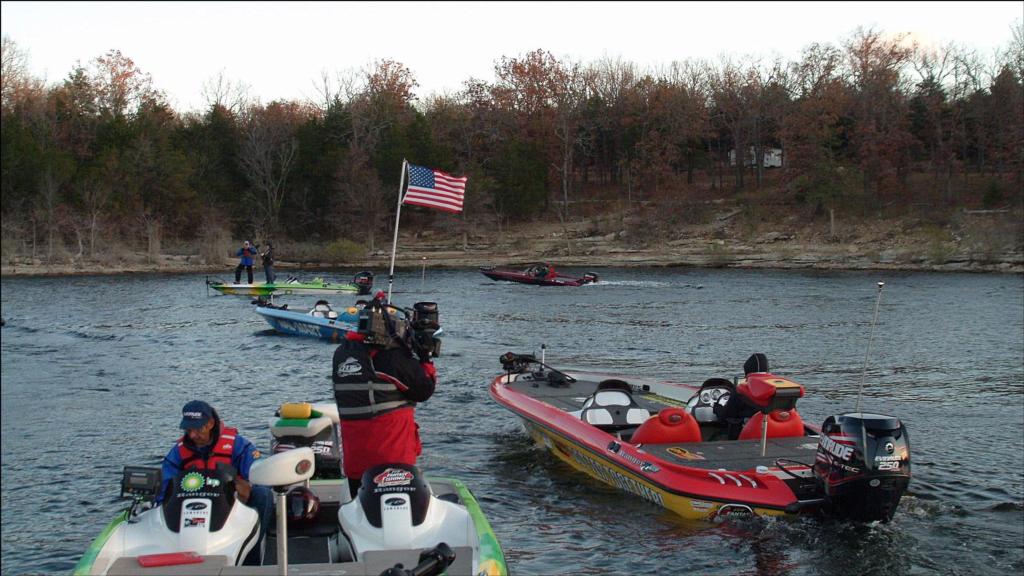 BRANSON, Mo. – Last season, a Stren Series rookie found a unique area and parlayed it into a Stren Series Championship victory. While most of the finalists ran great distances, Florida pro Mike Jackson stayed close and put together a winning program. Virtually that same scenario is playing out this season on Table Rock Lake.

Like Jackson, Rick Martin isn’t a household name in professional bass fishing. He’s a Stren Series rookie who lives in Cherry Valley, Ill., just southeast of Rockford. He calls the Mississippi River his home water, but in reality has no major fisheries within two hours of Cherry Valley. In 35 FLW Outdoors events, most of which were BFLs, Martin has finished in the top 10 exactly twice.

Today, he has a chance to take home a six-figure payday and qualify for the Forrest Wood Cup, the 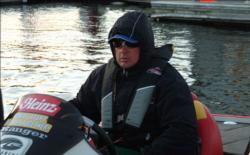 richest bass tournament the sport has to offer. And he credits most of his success to one stretch of the James River that he has all to himself.

“I’d have to say it’s the area,” said Martin, who is running 35 miles northwest of State Park Marina each morning. “They’re not just relating to one spot; within my area I’ve got everything you could want – bluffs, bushes and timber.”

Martin’s lure of choice this week has been a 3/8-ounce homemade spinnerbait with tandem willow blades.

“I’ll tell you what, if I win this I’ll be fishing a lot more of these. It’s everyone’s goal to qualify for the FLW Tour or the FLW Series.” 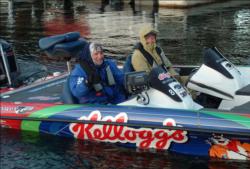 At today’s weigh-in, the Stren Series champion will be crowned based on the heaviest accumulated weight from days three and four, and the winner could take home as much as $140,000. The final weigh-in begins at 4 p.m. Central time at the Branson Convention Center, located at 200 W. Main St. in Branson.

The Convention Center doors will open at noon for the Family Fun Zone where fishing fans will be treated to interactive displays, product samples and games for the entire family. The first 200 children 14 and under will be treated to a free rod and reel combo.

For Stren Series fans unable to attend the festivities in person, you can catch all the weigh-in action live at FLWOutdoors.com with FLW Live.