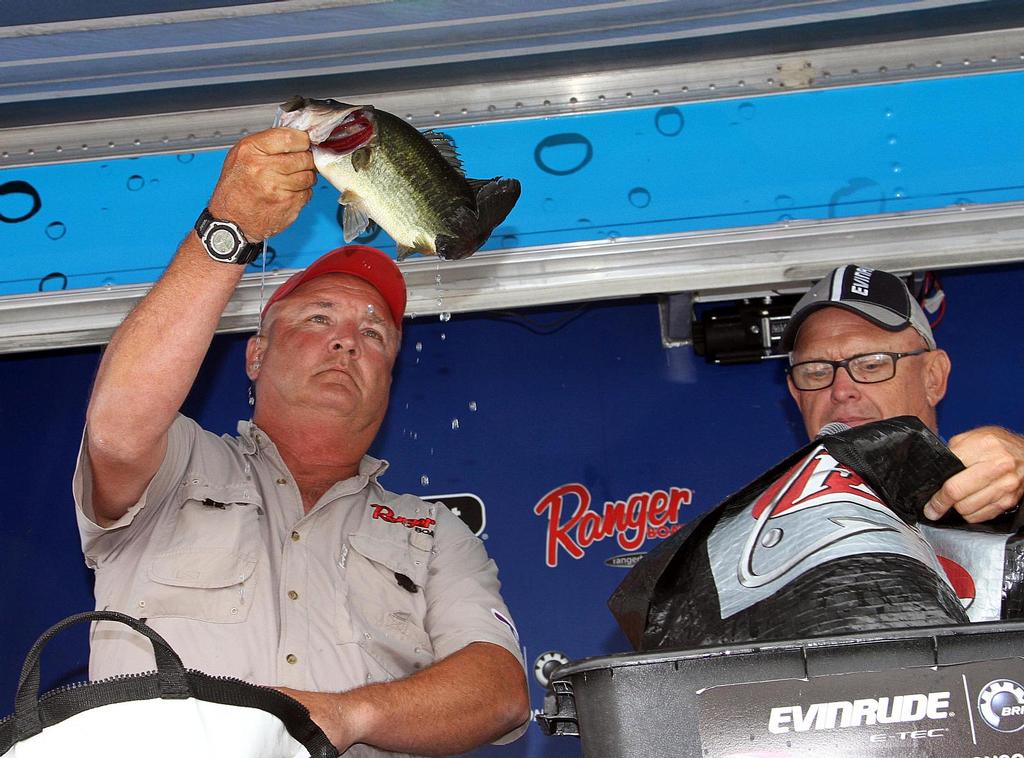 MARBURY, Md. – Kermit Crowder, of Matoaca, Va. completed his wire-to-wire victory with the largest sack of day three, 12-15, and tallied a total of 39-8 in the Rayovac FLW Series Northern Division event on the Potomac River.

Consistency is the elusive objective co-anglers commonly face when fishing from the back of the boat. The final 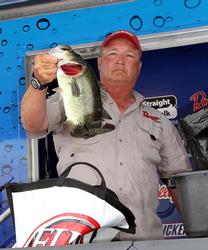 Crowder certainly faced his share of diversity, but you wouldn’t know it from his consistent performance. Suffice it to say that his was a python’s grip on the top spot. Day one, he led by 11 ounces; day two, that lead reached 2-1. And when the dust settled on Saturday, Crowder walked away with the win by a margin of 3-8. 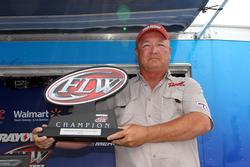 “The second day, I caught all of my fish in about an hour’s time on a ChatterBait. Today, I caught fish on a frog and a Senko.

Crowder points to his vast local knowledge as the key ingredient for his consistency.

“I fish this river a lot and just about every spot we went to, I’ve fished before,” he says. “So basically, I knew how deep the water was, what the tide was doing and what I should be throwing.” 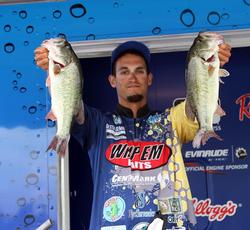 On day one, Destin Demarion found himself in a 3-way tie for 15th place with 11-9. The next day, he broke away and climbed eight spots to place seventh. He continued his path of improvement in the final round by moving up another five notches to finish second with 36-0.

“I didn’t put a trailer on the spinnerbait, but I put on a trailer hook. That was key because I did catch a couple on that trailer hook. They were biting kind of funny this morning and I was able to catch the ones that bit.” 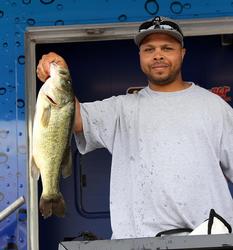 Marvin Reese, of Gwynn Oak, Md., entered the final round in fifth place and, after sacking up a solid limit of 11-2, he rose to finish third with 34-14.

Reese said he wasn’t able to get bit on his favored tactic of flipping a jig. He ended up catching his weigh-in fish on a Senko and a creature bait.

Scott edges Garner by an ounce 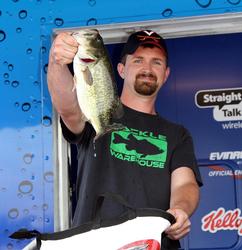 slimmest of margins to take fourth place with 34-6. Cort settled for fifth with 34-5.

On day three, Scott caught his fish on a ChatterBait and a frog. Gardner tempted his fish with a popper and a Senko. 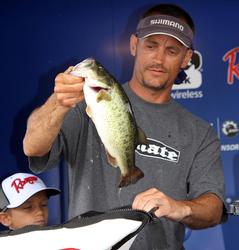