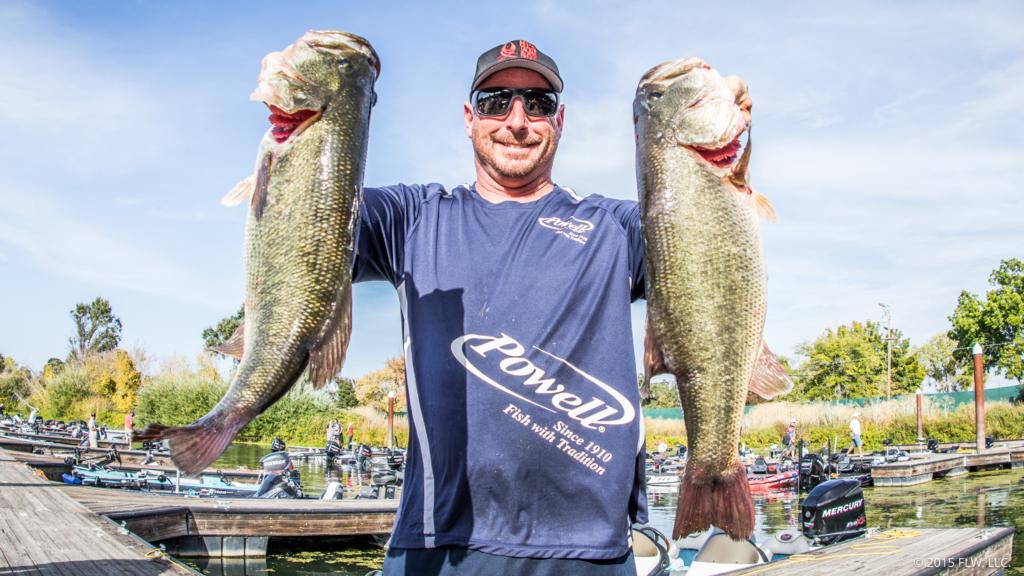 Midway through a weigh-in that was noticeably lacking in super-sized bags, Mark Crutcher of Lakeport, Calif., lit up the leaderboard with 29 pounds, 9 ounces of Clear Lake largemouths. That bag immediately staked Crutcher to the lead and nobody came close to taking it away from him.

Second-place pro Matt Newman of Aguora Hills, Calif., is more than five pounds behind Crutcher with 24-5 heading into Friday’s second round of the final Rayovac FLW Series Western Division qualifier presented by Evinrude. Though Crutcher’s was the only limit that approached 30 pounds, the fish brought to the scale by others weren’t exactly shabby. It took a stringer weight of at least 21 pounds to crack the top 10.

“I started out on rocks cranking and got off to a pretty good start,” notes Crutcher. “I probably caught seven or eight fish in the morning. Then I ran around and covered tons of water in the south end and didn’t really do much.”

Crutcher says that he threw crankbaits from Reckless Baits in a custom-painted red pattern on shallow and deep rock. Though he started out fishing shallow, he moved deeper as the day went on and still caught fish.

“In practice I told my friends that I was catching just enough fish to be very dangerous,” adds Crutcher. “I was catching some big ones, I was like ‘watch out, I live here.’ But, I could very well go out and struggle tomorrow.”

Backing up his day one catch will be key. Just last weekend, the second place team in a big team tournament weighed 30 pounds on the first day and only brought 12 pounds in on the second day. It’s something that Crutcher is well aware of and doesn’t rule out. With his depth of local knowledge and bolstered by a great start, however, the odds are currently in his favor. 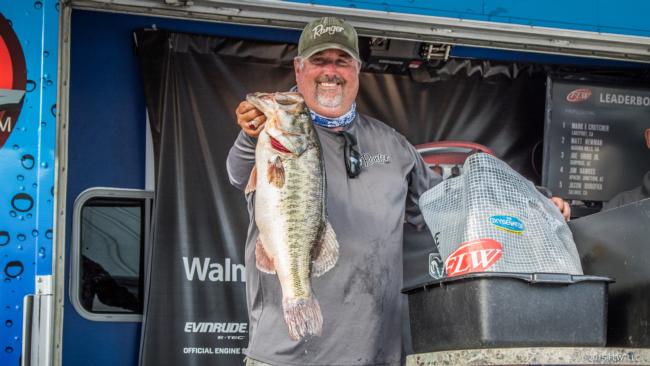 Grover fished with Rayovac pro Cody Meyer and reported having a phenomenal day on the water. All told, be boated six keepers from mid-depth rock with a big jig and was steady throughout the day.