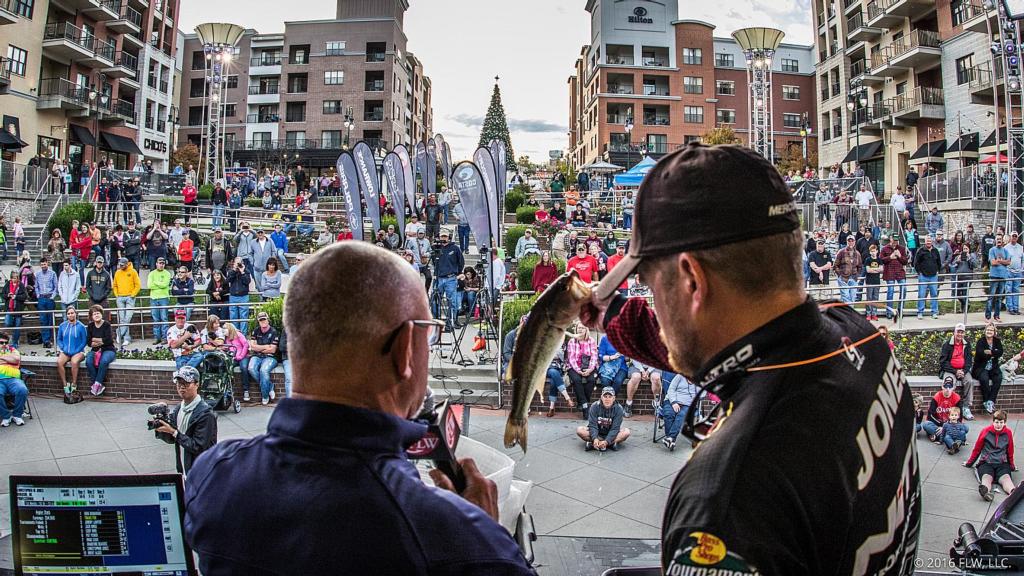 Up to 430 of the world’s best bass anglers will descend on Alabama’s Lake Guntersville Nov. 1-3 for the no-entry-fee 2018 Costa FLW Series Championship.

Once again, the championship will include the best performers from five FLW Series divisions here in the U.S., as well as International Division qualifiers from around the world.

Thousands in cash and prizes, plus six 2019 FLW Cup spots will be divvied out on the famed Tennessee River reservoir in north Alabama.

Here are the details:

Co-angler – The winning co-angler earns a Ranger Z175 with 90-hp outboard, with a possible Ranger Cup bonus of $5,000. Payouts extend through 40th place.

Daily weigh-ins will be broadcast on FLW Live at FLWFishing.com. Broadcasts begin a few minutes before each day’s weigh-in begins.

FLW and its partners are hosting a series of secondary events for fans and youth anglers during the Costa FLW Series Championship.