Takeoff Delayed at Lake of the Ozarks 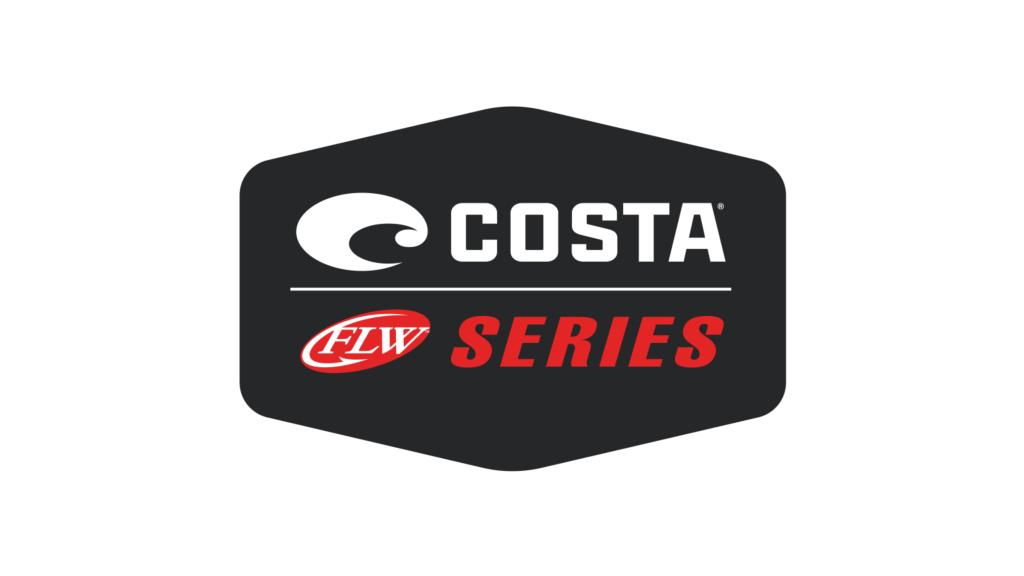 The final Costa FLW Series Central Division event on Lake of the Ozarks – which is presented by Evinrude – was originally slated to begin at 7 a.m. CT this morning, but Mother Nature had other plans. A massive thunderstorm has been rolling through Osage Beach, Mo., area throughout the morning bringing heavy downpours and lots of lightning.

Because of the lightning, Costa FLW Series Tournament Director Mark McWha decided to postpone takeoff until 7:30 a.m. CT, but if the storm persists it may delay takeoff even longer.

Anglers will fish a normal day once fishing commences, with the first flight checking in at 3 p.m. today.