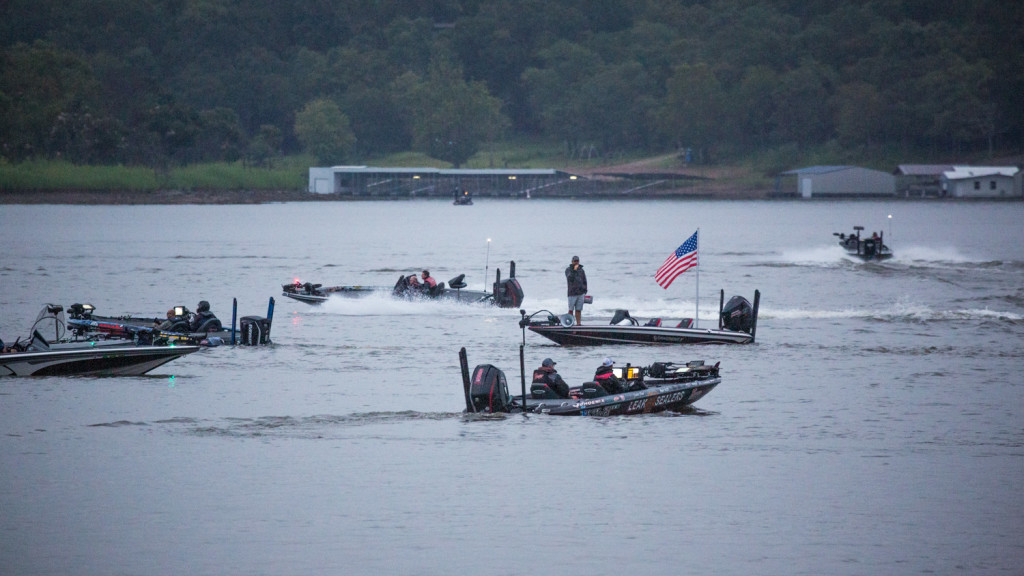 The Toyota Series Southwestern Division rolls on with the Toyota Series at Fort Gibson Lake. Hosted by the Wagoner Area Chamber of Commerce, the three-day tournament will feature the region’s best bass-fishing pros and co-anglers casting for a top prize of up to $65,000, plus a $35,000 bonus if the winner is a qualified Phoenix Boat owner. 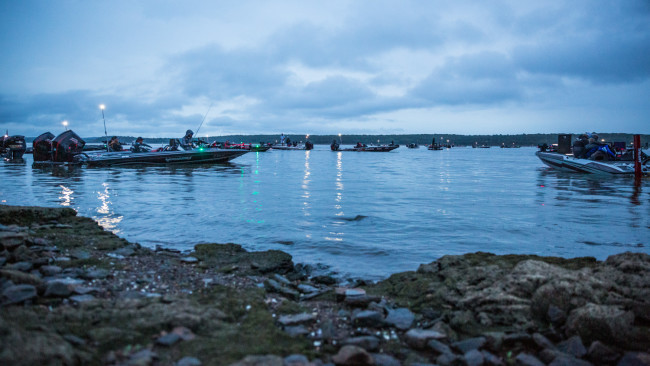 With no highs in the 90s the rest of the week, the Southwestern Division anglers should have pretty decent conditions on their hands.

“This is going to be a fun tournament – the entire lake will be in play,” says Tackle Warehouse Pro Circuit angler Kyle Cortiana of Coweta, Okla., who has finished in second place twice at Fort Gibson in Toyota Series competition. “I think the backs of the creeks will be a big player – we’ve had some rain water coming in – and of course there are plenty of fish out on the main lake.”

Cortiana says that he thinks the key to doing well in the tournament will be overcoming the stretches of time with no fish but still sticking to the game plan.

“Not spinning out is going to be the key,” Cortiana says. “The most important decision will be knowing when to stick to your game plan or when to scrap it. We’re hitting the water a little earlier than usual – the last few events have been later-September and more of a fall bite.

“Any way you want to fish it, Fort Gibson Lake is a lot of fun and we’re going to see some good fish caught,” Cortiana adds. “I just hope I can get over my second-place curse and get a win one of these years.” 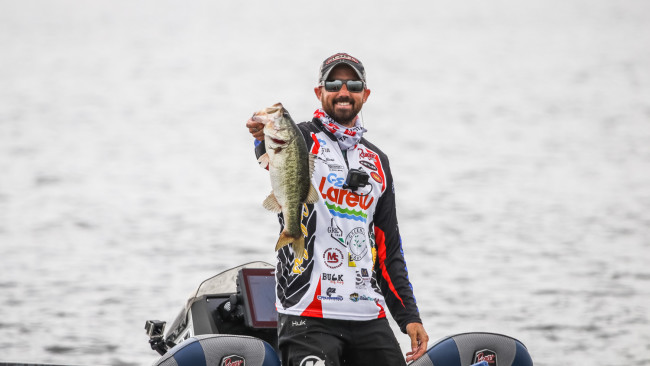 We’ve seen plenty of different ways to catch fish play on Fort Gibson in years past, and that should be the case again this week.

“Topwater baits, flipping docks, fishing brush piles – I don’t think it will be one specific pattern that wins,” Cortiana says. “It’s not going to be easy fishing. The key to separating yourself from the pack will be getting a big bite or two each day.”

Some Oklahoma summertime mainstays are a Gene Larew Biffle Bug on a swing head or a Zoom Ol’ Monster on a Texas rig. Up shallow, moving baits like a buzzbait or a River2Sea Whopper Plopper will get some attention. On the more finesse side of things, a Ned rig is often hard to beat.