Wind keeps the field pinned in the river to start 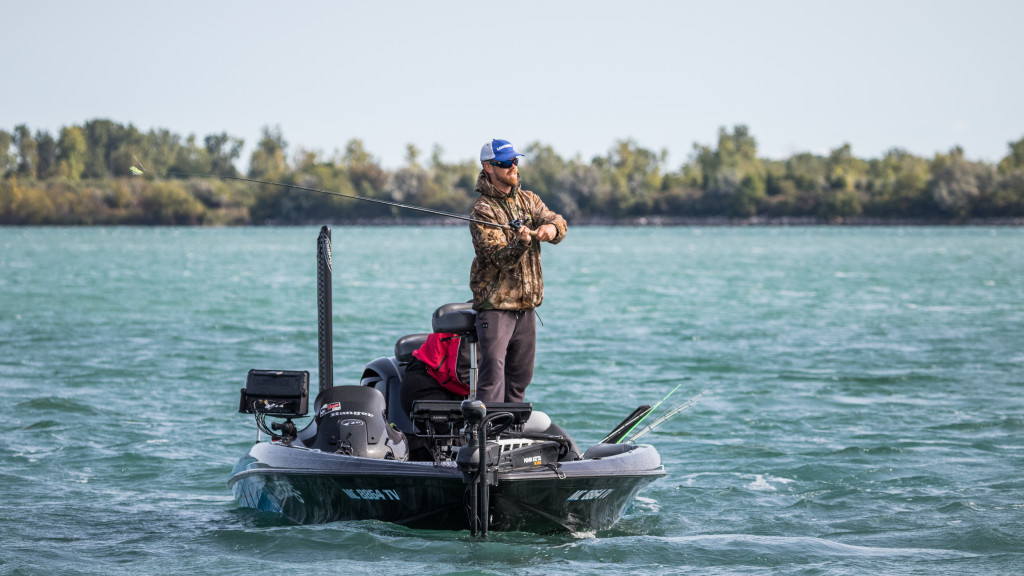 Right off the bat, the anglers in the field at the Toyota Series Northern Division event on the Detroit River were thrown a curveball by the weather. This morning, with increasing wind forecasts, tournament officials made Lake Erie and Lake St. Clair off-limits, thereby penning up the 87 pros and co-anglers on the American side of the Detroit River. Though not what some wanted, the fishing still seems to be pretty good, and we should see good limits at weigh-in at 3 p.m. ET.

To start the day, the weather was brisk and cloudy, and obviously plenty windy. It's turned out to be a tremendous fall day, with sunny skies and cool enough weather to sport a hoodie. On the river, the water temperature is in the mid-60s and the fish are biting deep, shallow and in between on everything from a drop-shot to a spinnerbait. Most of the field is concentrating around the mouth of the river on the Lake Erie side, but there are a decent number of anglers strung along it all the way up through Detroit. 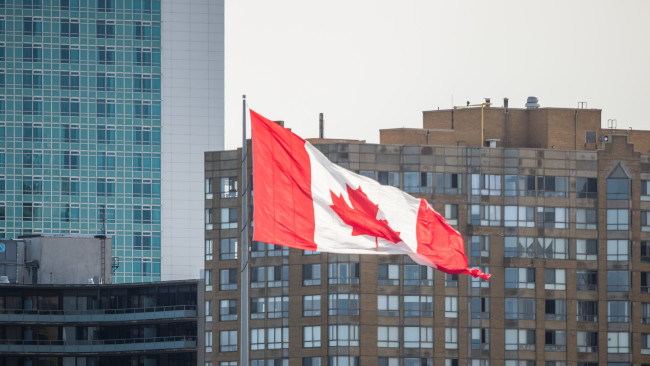 Below is the rundown of updates we’ve gathered so far.

Mark Peiser – two big ones and two little ones

Drew Six – one good one and one baby

Craig Saylor – one little one

Dan Mittlestat – a limit with one big one