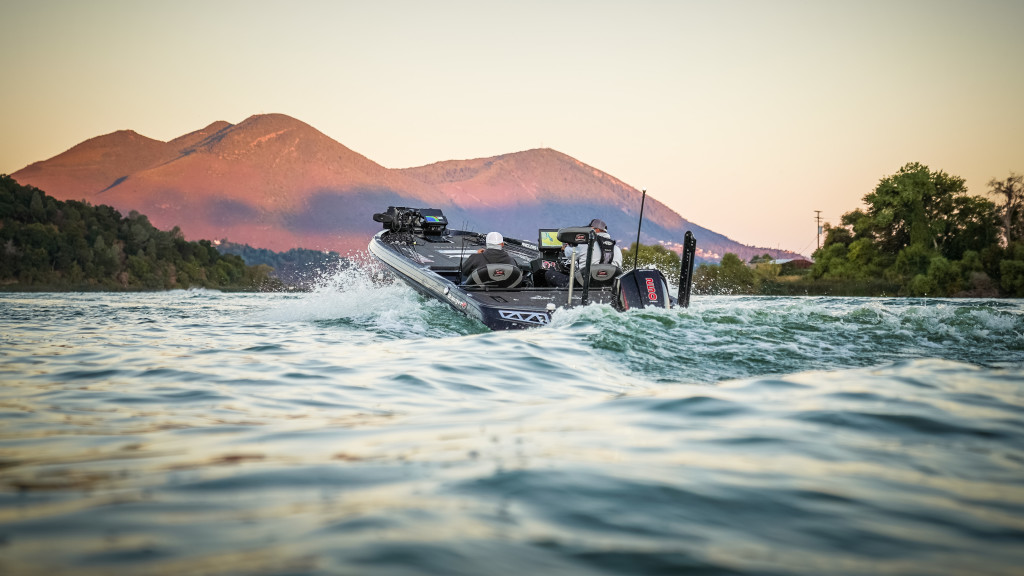 The Toyota Series Western Division wraps its season this week on famed Clear Lake in California. The lake is frequently noted as one of the best bass fisheries in the country and Clear Lake is shaping up to kick out plenty of bass this week.

A late September setting for the Western Division's annual stop here isn't uncommon, but it has been a few years since it happened. The last two editions of this event were springtime affairs and the return to autumn should open up several potential winning tactics.

Seasonal wildfires have recently been the story in the area, but the sun is poking out and the weather should be pleasant all week. The forecast for each day of the tournament is for sunny skies and light winds. High temperatures are predicted to be in the 80's all week long.

There will surely be some monster bass brought to the scale on a lake with the big bass reputation of Clear Lake, and there is always a chance of a 30-pound limit here. It could happen to anyone in the field this week and will shake up the standings if it does. 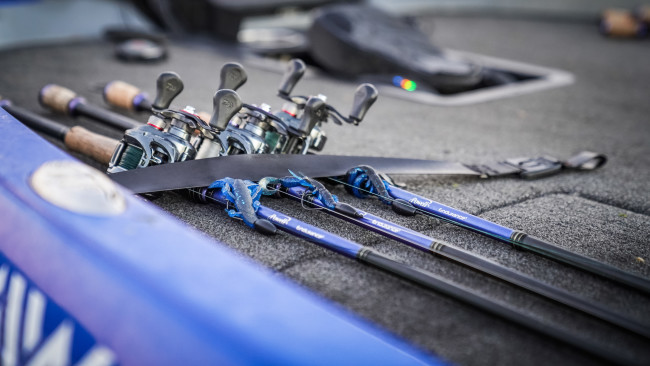 Major League Fishing pro Cody Meyer has a wealth of experience on this fishery this time of year and although he's not in the field, he wishes he was.

"Right now is a great time of year to be fishing Clear Lake," says Meyer. "There's a little window where it can get a little funky, and were right in that right now, when the fish are transitioning. But, if you find them, you can catch them on every cast. The fish are so tightly grouped this time of year and there are plenty of ways to catch them. The problem is that it can be feast or famine."

There are plenty of proven Clear Lake techniques that should play this week, according to Meyer.

"You will see anglers doing well targeting grass with topwaters, frogs and buzzbaits," Meyer says. "There is also going to be a good lipless crankbait bite and there is always the potential to get a giant bag punching the grass." 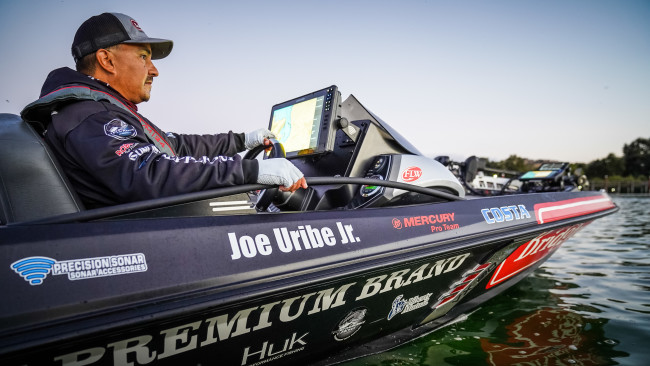 Meyer believes this time of year helps spread out the field as the winning school can be found on either end of the lake.

"It should fish pretty big and let guys spread out," Meyer says. "If I were fishing, I'd be focusing on the northern end. There is a lot of grass there and the bite always seems to be more consistent for me."

Western ace Joe Uribe, Jr., who won the 2015 Clear Lake event, agrees and believes that most of the field will be spending their time on the North end of the lake.

"The offshore grass up North will get a lot of attention this week," Uribe says. "There are some fish out deep, but also a lot shallow. The fish are all over the spectrum right now."

Uribe, Jr. reportes having a challenging practice but says things are looking up.

"It was surprisingly pretty tough," he says. "The smoke from all of the fires finally cleared out and the water is starting to clear as well. I think the fishing is going to get better and better as the week goes on."

"It is changing so quickly from summer to fall," he says. "You might end up being ahead of the curve as far as timing. You can catch plenty of fish, but I don't know if you can survive by focusing on the fall patterns because the bigger ones just aren't there yet." 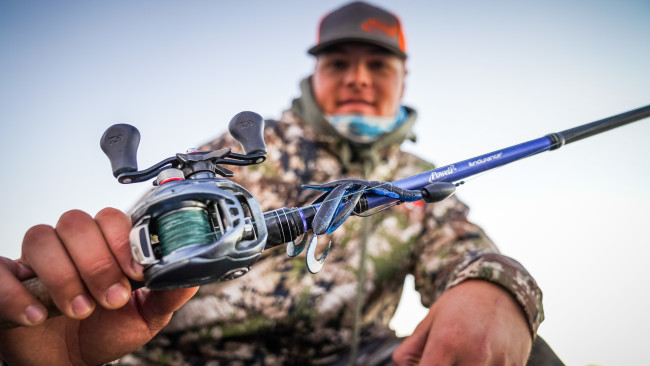 The last September Clear Lake event was held in 2017 and won by Bryant Smith with 53 pounds, 15 ounces. This week's weights are predicted to eclipse that mark and the consensus is the magic twenty-plus pounds a day will take the win.

Uribe, Jr. agrees with that number.

"No matter what, it is still Clear Lake and 20-pounds a day is the goal," Uribe says. "You might only get five bites a day, but if they are the right ones, you can still hit that mark here."

Reese believes it will take more than that and close to 20 pounds a day to just make the top 10.