Plains Division Heads to the Ozarks 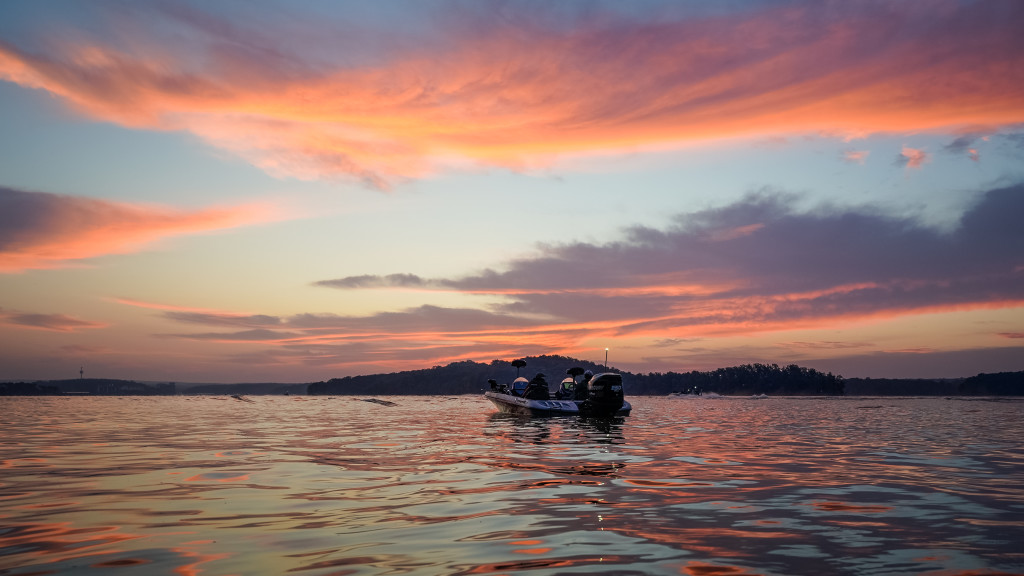 Second stop of the season is at a familiar time
October 6, 2020 • MLF • Toyota Series

The 2020 Toyota Series Plains Division will continue with a tournament this weekend in Osage Beach, Missouri, with the Toyota Series at Lake of the Ozarks. Hosted by the Tri-County Lodging Association, the three-day tournament will feature the region’s best bass-fishing pros and co-anglers casting for a top prize of up to $65,000, plus a $35,000 bonus if the winner is a qualified Phoenix Boat owner.

Offering some of the best fishing in the Plains and Central divisions, Lake of the Ozarks kicks out big bags every time the Toyota Series visits. Originally set for March, the event would have been a slugfest for sure. Now in early fall, the fishing will still be good, but things will need to line up a bit to see truly eye-popping weights.

Lake of the Ozarks 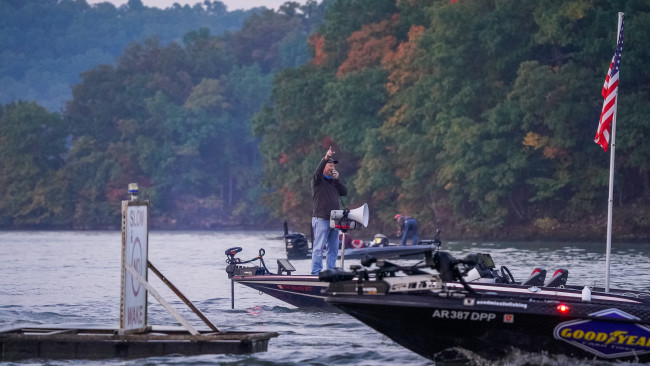 In the fall, a whole range of tactics have played in the past on Lake of the Ozarks. From topwater, to docks, brush and true offshore fishing, there are a lot of options.

“Lake of the Ozarks generally fishes pretty good,” says Tackle Warehouse Pro Circuit angler Casey Scanlon of Eldon, Missouri, who is looking forward to fishing his home body of water. “There was a big bass event there last weekend with a lot of big fish weighed in, so I’m expecting it to be a really good tournament.

“It’s starting to cool off a bit and the fish have started into their fall patterns, but there are a lot of bass scattered throughout the 90-mile lake, so you can really do a little bit of everything,” Scanlon continues. “Various patterns will be in play this week and that makes it one of my favorite times of the year, because you can use a lot of different tactics and be successful.”

Scanlon says the water level is about a foot and a half low – normal for this time of year – but Lake of the Ozarks is a very stable lake, so he doesn’t believe that will have a huge impact on what the fish are doing.

“I expect to see quality fish caught from 0- to 25-feet-deep,” says Scanlon. “This is a versatile fishery and I predict the top ten will be made up of guys doing a handful of different techniques in various depths.

“There are a lot of docks in this lake, so I expect slower-moving-baits like a Trophy Bass Company Jig or a Tackle HD Hi Def Craw – something you can fish through the cover around these docks – will be in play this weekend,” Scanlon adds. “Look for plastic worms, topwater baits, crankbaits, spinnerbaits and jigs to play a huge role in this tournament.”

For a winning weight, Scanlon thinks 48 to 49 pounds will do the trick. In years past, winning weights have ranged from the low 40s all the way up to 52 pounds when Duke Jenkel won a slugfest in 2016.