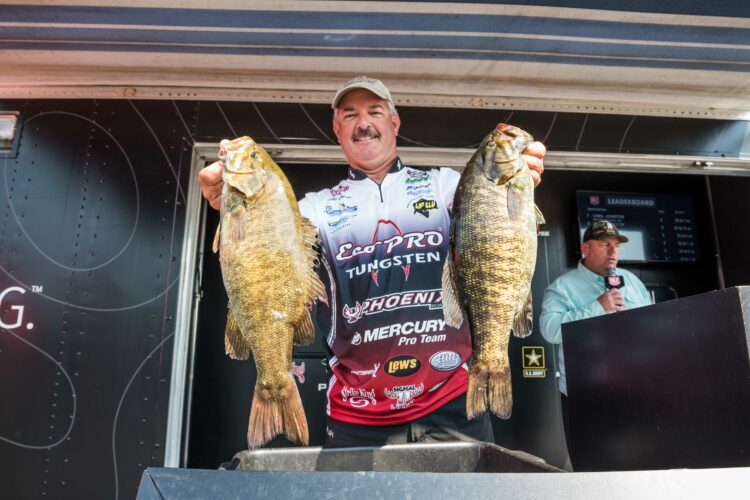 Check out the catch on Day 2 of the Toyota Series Presented by A.R.E. Northern Division event on the St. Lawrence River.