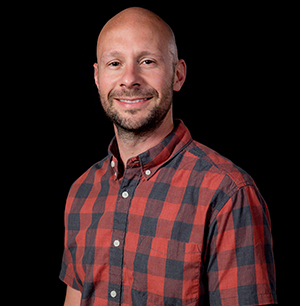 Chad Harris is a producer for Major League Fishing and has worked on the show since its inception. Chad’s passion for the outdoors, eye for detail and creative vision has helped propel MLF to become one of the most talked about and unique shows of its kind.

Chad cut his teeth working in television production and was one of the youngest Production Managers at All American Network outside of Chicago, Ill. He returned to Oklahoma and spent nearly a decade at two local television stations before coming to Winnercomm. Chad married the catch of his life in 2012 and has three amazing children. He and his family love hunting, fishing, and camping.