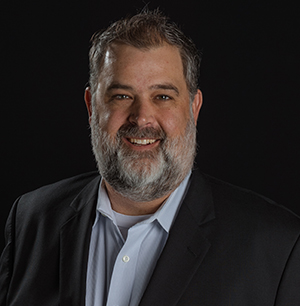 Corbin Daily is the Television Director and Senior Editor for the Bass Pro Tour. A native of Tulsa, Okla., Corbin has over 20 years of live television production experience. Corbin joined the Major League Fishing team after a decade of Directing Auto Racing for CBS and NBC Sports.

As an Emmy nominated Producer / Editor at Winnercomm, Corbin worked on a variety of sports television projects including the NCAA Final Four, National Finals Rodeo and ESPN’s coverage of the PBA Tour. A lifelong angler, Corbin brings his creative storytelling direction to the MLF Bass Pro Tour.