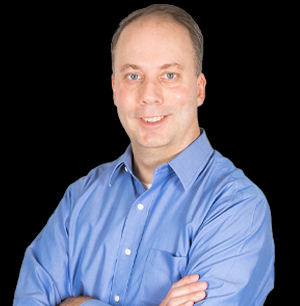 Washburn’s responsibilities include oversight of domestic tournament operations and management of FLW’s international partnerships, which include tournaments in 10 countries outside the United States. He is a husband and father of two with a passion for youth sports.

Washburn graduated from Murray State University in 1995 as “Outstanding Senior Man.” Prior to joining FLW, he worked as a communications specialist for Ralston Purina in St. Louis following internships with the St. Louis Rams and Fleishman-Hillard International Communications. He holds a bachelor’s degree in advertising and a master’s degree in mass communications.

Washburn is active in his community as booster for Marshal County High School fishing team and South Marshall Middle School basketball teams. He has served as president of the Murray State University Alumni Association and chairman of the Marshall County Chamber of Commerce. He currently serves on the Wildlife Forever board of directors and as chairman of the American Sportfishing Association’s 60 in 60 committee.