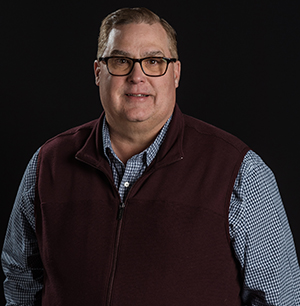 David is an Emmy award-winning television production veteran with over 38 years of broadcasting and production experience. Kearnes has been in operations and production management and has directed and edited thousands of shows. Starting in broadcast at network TV affiliates, Kearnes worked in production and directed three newscasts a day. He then started an independent production company where he produced and edited commercials and business to business communications.