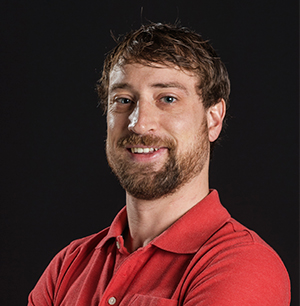 Born in Chicago but having lived on both the East and West Coasts, Geoff found his way to Tulsa as a teenager in the late 90s. His love of cinema convinced him to pursue a career in media and he now works as an editor for Major League Fishing. A skilled hockey player, if he’s not editing MLF shows, or putting in OT for the Bass Pro Tour, he can be found deking goalies on the ice rink.