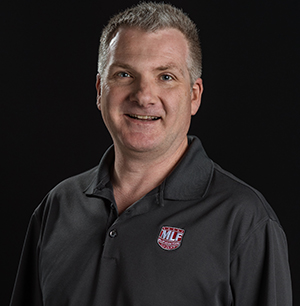 Jeff Rhoton is the Director of Sales Development for Major League Fishing and has served in this role since the organization’s inception in 2010. Previous to that, he has worked as a sports marketing consultant for such organizations as the US Olympic Committee and the NBA’s OKC Thunder, among others. For 15 years, he served as General Manager of Sports Assets for the former largest independent packager of live programming to ESPN and served on the original launch team for ESPNOutdoors.com. Jeff has won numerous national and regional honors in design and is an avid Outdoorsmen.