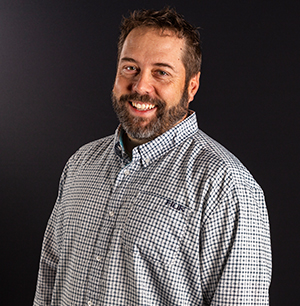 Assuming the role of Major League Fishing’s Editor in Chief in December of 2018, Joel Shangle brings nearly 30 years of experience in editorial, photography, radio, television and web-based content production to the MLF team. Originally a sports writer covering professional boxing, NCAA football and basketball, he served dual roles over a 20-year period as editor of six different fishing and hunting magazines and host/owner of a popular radio/TV simulcast based in Seattle, Washington. Prior to joining MLF as a writer in 2017, he served as photographer and feature writer for multiple companies in the fishing industry.