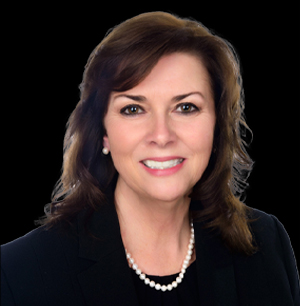 Kathy Fennel has been a key figure in the FLW organization since 1982 and has become one of the most influential people in the fishing industry. Her strength and experience were recognized in 1996 when she was promoted to operations manager. The following year she was appointed vice president of operations, and in 2004 she was promoted to executive vice president and chief operating officer. Fennel then became president of operations in 2010, a position she held until MLF and FLW merged in the fall of 2019.

As executive vice president & general manager, Fennel oversees day-to-day operations, making sure the organization continues to provide prestigious, well-organized tournaments of which participants, fans and sponsors are proud to be a part of.

The growth of FLW has Fennel overseeing and working directly with tournament directors, site solicitation, logistics, information technology, Bass Fishing magazine, “FLW” television, angler management and numerous other daily responsibilities. She also works with the marketing division to ensure exposure for the organization and its partners.