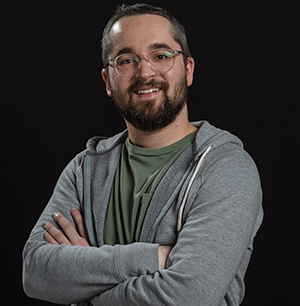 Mikey Cunningham is a Content Editor for Major League Fishing. Born in Claremore, Okla. in 1988, Mikey’s interest in media began when he visited the set of the hit TV series The O.C. in 2005 via the Make-A-Wish Foundation. After giving cancer the boot and graduating from OSUIT, Mikey took his interest in media to the next level, by writing, producing and editing award-winning independent films for himself and others. Aside from a deep love of film, he also has a passion for music and seeing bands in concert.