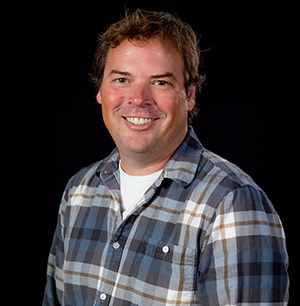 Randy White got his feet wet in outdoor television as an intern with the Bass Pro Shops video production department in the early nineties and has stayed true to the course ever since. He has produced several series across multiple networks, including the Bassmaster Classic Yearbook series and “The World’s Greatest Fishing Show” for ESPN Outdoors. In 2011, Randy was excited to get the opportunity to produce Major League Fishing. He’s more than happy to share a pint with fans of the show.