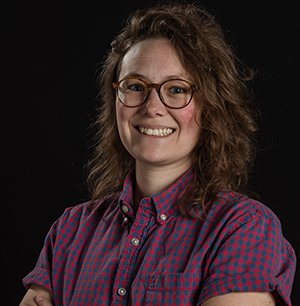 Whitney is a California native who earned her degree from Southern Oregon University in Ashland, OR in 2014. She spent 3 years working as an assistant editor at various production houses in the San Francisco Bay Area, before moving to Tulsa in 2017 to join the Major League Fishing digital team. She now works on the production team as an editor for the shoulder program “All Angles” and producer on the live Bass Pro Tour. With a background garnered from family camping & fishing trips, as well as extensive travel, she came to MLF prepared to hit the road. In her spare time, she is remodeling her fixer-upper in Broken Arrow, OK with her Fox Terrier, Zelda.