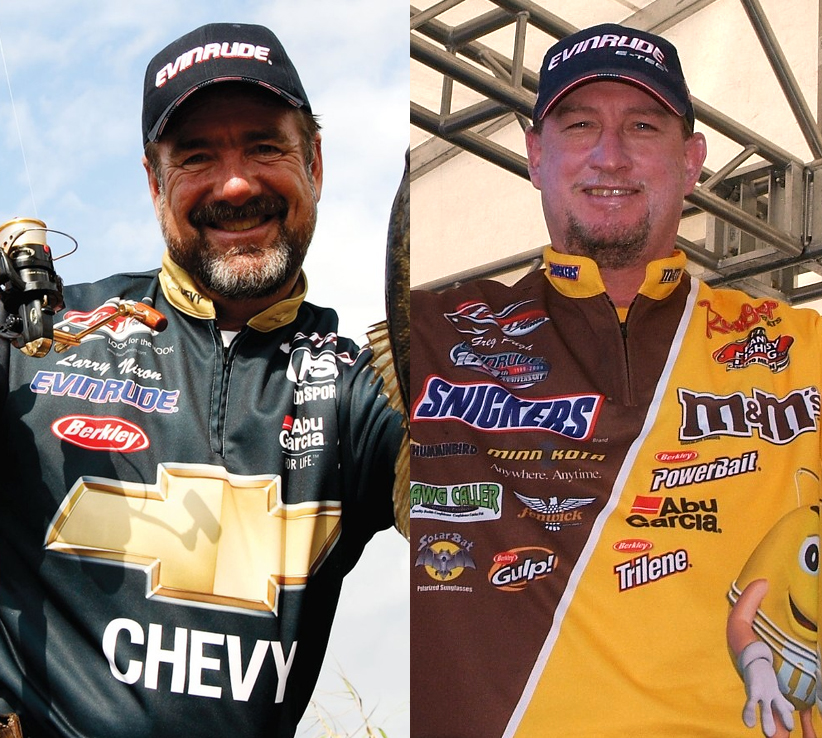 Taking a cue from stop No. 2 on the 2009 Walmart FLW Tour, which opened the door to past glories for a couple of old-school crews, stop No. 3 also served as a paean to some of the circuit’s primordial sponsor teams. For Team Chevy, it had been over two years since they’d notched a win; Team Snickers-M&M’s hadn’t tasted victory in a year. That all changed at Lake Norman.

The April 23-26 National Guard Open gave Chevy and Snickers-M&M’s an opportunity to prove they are far from has-beens. Chevy, having reigned over Division I in 2006, kicked it into high gear at Norman, passing National Guard by three points for the win and a long-awaited return to form. Snickers-M&M’s obliterated Division II for a 35-point win, its first since the Tour last visited Lake Norman in 2008.

Chevy now sits in second place overall in its division, having climbed a slot on the leaderboard, and Snickers-M&M’s pole vaulted an amazing five places to come to rest at fifth in the seasonal standings. Lake Norman marked the halfway point in the 2009 regular season.

Like in years past, sponsor teams are divided into two divisions: Division I, comprising teams of three or more professional anglers, and Division II, comprising teams of fewer than three pros. Keep tabs on your favorite teams’ progress as they compete this week, May 14-17, at the Walmart Open, the fourth FLW Tour stop of 2009, being held on Beaver Lake in Rogers, Ark.

Look for results from Beaver Lake by early June. Results from Lake Norman, as well as an explanation of team scoring, are detailed below:

Chevy embodied the concept of a team effort, with nearly every pro member posting strong numbers at Lake Norman for an overall 150.83-point win. And they needed nearly every point to edge out Team National Guard, which was fishing hard for a victory in its namesake event.

In the driver’s seat for Chevy was veteran pro Larry Nixon of Bee Branch, Ark., who put up a great 12th-place finish, while pro Luke Clausen of Mount Juliet, Tenn., kept up the momentum with a strong 24th-place showing.

Leading the National Guard charge was pro Brent Ehrler of Redlands, Calif., who nailed down 15th place, while pro Ramie Colson Jr. contributed a solid 21st-place finish for the team.

Chevy is now runner-up in the overall standings, just more than seven points out of first place.

Team Snickers-M&M’s did a complete about face at Lake Norman, crushing the Division II competition with a 197-point win after just missing a dreaded last-place finish at the prior tournament. The sweet snack team is now positioned comfortably in fifth place in the overall standings, 83 points off the lead (Division II is much more volatile in terms of point swings due to smaller teams, so that margin isn’t as large as it seems).

Pro Greg Pugh of Cullman, Ala., brought the heat for Snickers-M&M’s with an amazing fourth-place finish at Norman, his 26th top-10 finish in FLW Outdoors events. Event runner-up Team Iams was buoyed by an incredible third-place finish from pro Koby Kreiger of Okeechobee, Fla., but it wasn’t enough to over a deficit of nearly 35 points.

Sponsor teams competed in the most recent FLW Tour tournament at Lake Norman near Charlotte, N.C., and results from that event have been tallied:

Division I – Lake Norman (teams with three or more anglers)