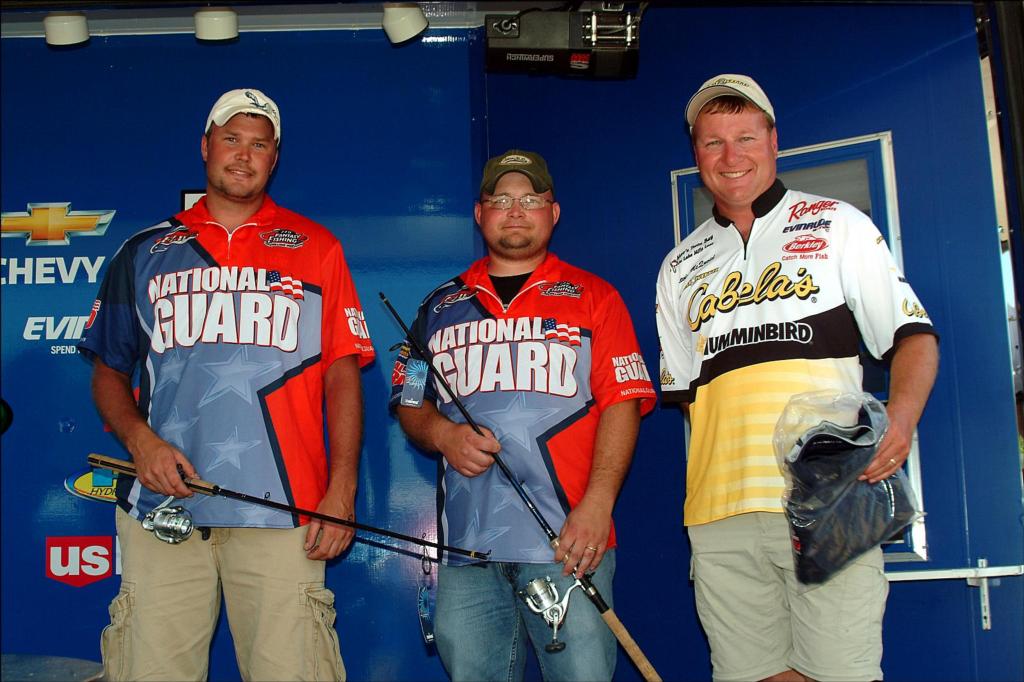 “We each caught at least one,” said pro Kevin McQuoid, who will fish at the FLW Walleye Tour event, which starts Thursday. “We were fishing live-bait rigs with night crawlers and 1-ounce bottom bouncers to land our fish on points in water anywhere from 10 to 22 feet deep. It was a lot of fun, and I was honored to take these guys out fishing.” 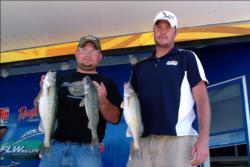 “It was a good education to go fishing with Kevin. He was probably sick of me asking questions by the end of the day,” said Sgt. Meyer, who fishes Oahe at least once a year. “I really had an awesome day and want to thank the National Guard and FLW for giving me this opportunity.” 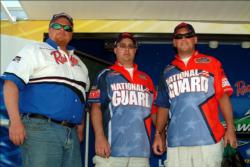 our service members of the National Guard.

Rounding out the teams: 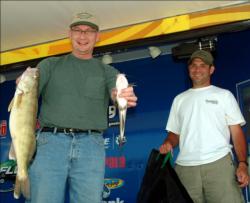 Sgt. Dale Lefebre and Sgt. Tyler Campbell will participate as co-anglers in the FLW Walleye Tour Western Division which will be on Lake Oahe in Pierre, S.D., June 24-26 for the second of three stops in the Western circuit. Hosted by the Pierre Area Chamber of Commerce, the tournament will feature as many as 300 top walleye anglers casting for top awards up to $35,000 in the Pro Division and $7,500 in the Co-angler Division.

Anglers will take off from Spring Creek Resort & Deep Water Marina located at 28229 Spring Creek Place in Pierre at 7 each morning. Thursday and Friday’s weigh-ins will also be held at the marina 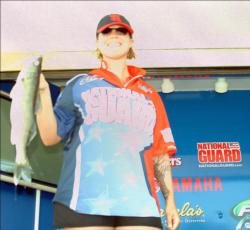 beginning at 3 p.m. Saturday’s final weigh-in will be held at Beck Chevrolet located at 500 South Grant in Pierre beginning at 4 p.m.