Tuesday Tour Update: Rose back on track after reality check 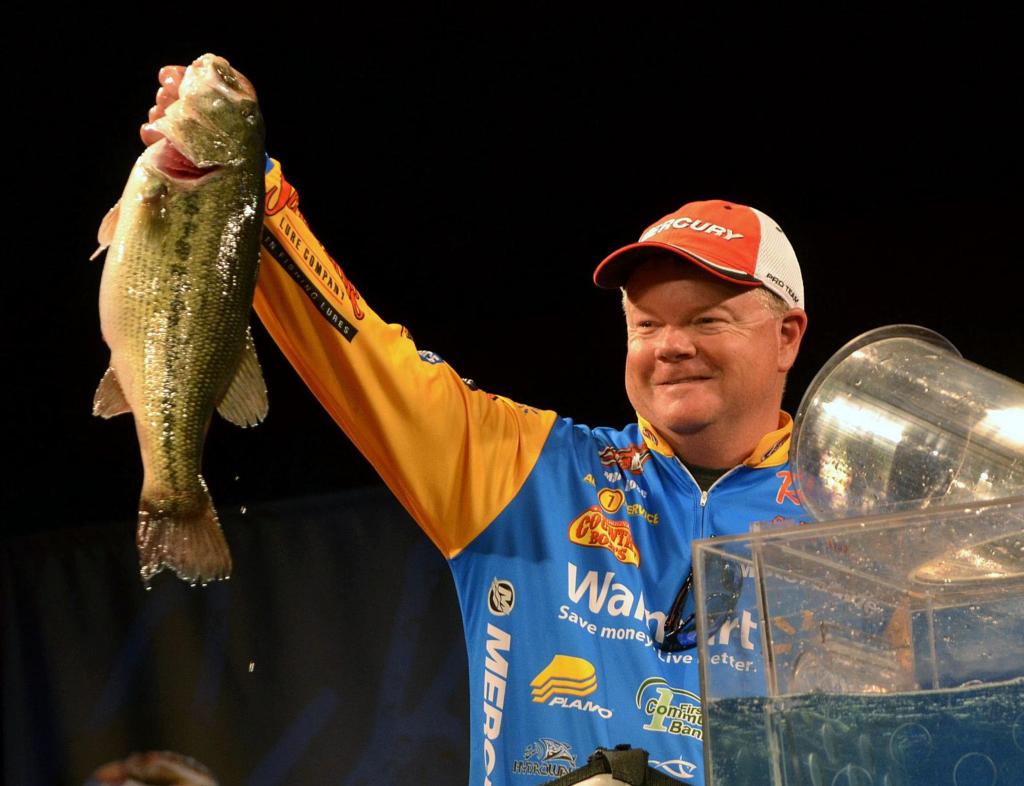 Mark Rose has been one of the top competitors on the Walmart FLW Tour for the past decade – racking up four tour-level wins and earning the moniker “ledge master” for his prowess during summertime tournaments. But in 2012, Rose uncharacteristically missed qualifying for the Forrest Wood Cup.

The Walmart pro finished 40th in the points race that year. Missing the Cup bothered him, but instead of singing the blues, Rose used it as a wake-up call.

“You get kind of complacent, kind of used to doing good,” Rose explained. “That year I felt I was just a little off. I’d feel good going into the tournament and then end up with a pretty bad finish. Once you get used to doing good and expecting to make the championship and things like that, it’s hard to go back. 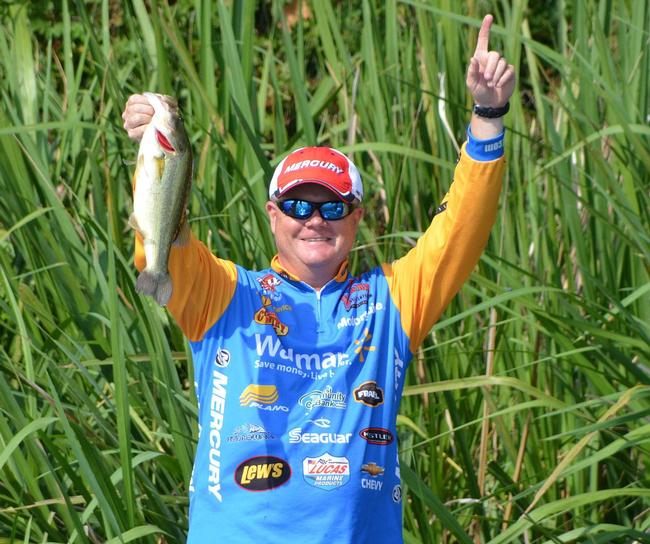 “I have a motto that I fish hard and leave the outcome in God’s hands. And I did that during each tournament that year. But maybe I didn’t do that in practice or in prepractice, or in the offseason. I might’ve let my guard down a bit. It’s kind of like being a smart kid that doesn’t study. You can get by for awhile but eventually you’re going to fail a test. I feel like I wasn’t working quite as hard and it cost me a berth in the Cup.”

For Rose, working harder meant he’d have to sacrifice time traditionally spent on his other two passions – hunting with his family and ministry-based speaking engagements.

“You can’t just show up and fish hard during practice and during the tournament (and expect to do well). These guys are good – real good and they’re out there to win. In today’s competitive fishing environment, you need to prepractice. I didn’t use to believe in that. But it helps and you need every bit of an advantage you can get.”

With a renewed focus, Rose finished 13th in the 2013 Angler of the Year race and easily qualified for his eighth Cup.

“I felt like this year was average. It’s not one I’m tickled to death with, but I made the Forrest Wood Cup and got back on track. I would really like to win a tournament each year, we all would, but it’s so hard to win. If you can continue to put yourself in the top 10, the wins come. Still, I don’t have to win to be happy with myself. I see winning as a platform for something I have an even greater passion about – reaching sportsmen with the love of Christ.” 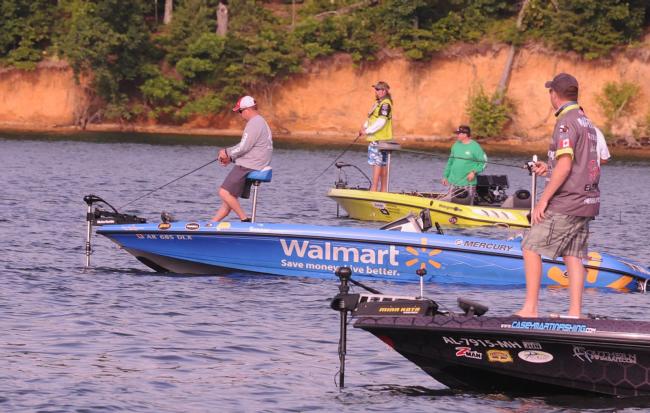 Rose has minor regrets from the last two tournaments of the season. At Chickamauga, he found the winning school of fish and reached them first on day one. He doesn’t regret allowing eventual champion Casey Martin to join him on the mega-school, but he wishes he would’ve been more prepared.

“I will say this for Casey; he out-fished me on that spot. He took advantage of a bait or what have you that I really had no idea was out there. I don’t say that in a negative way either. He showed the fish something that I really had no idea existed. And on the second day, I kind of lost my way. It was so crowded I left after a few minutes and I should’ve stayed and grinded it out. That’s fishing and that’s the way it goes. You live and die by the decisions you make.”

At the Cup, Rose was on a solid two-pronged pattern where he’d flip near the takeoff area at Port Lake and then burn a shallow-running crankbait over sand flats further south in Pool 5.

“There was a 20-pound bag in those lily pads and I knew it. Looking back, I wish I would’ve gone in there. But I was catching a lot of fish on my patterns and I felt like I was slowly climbing the leaderboard. A chance to win the Cup doesn’t come along often, sometimes only once in a career. The Cup is something I covet. I should’ve gone for it and I didn’t.” 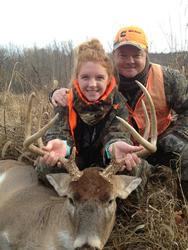 Most fans can’t help but think the final third of the 2014 schedule is tailor-made for Rose and his offshore talents. The West Memphis, Ark., native admits to being excited about Kentucky Lake, but in general believes the offshore talent gap has closed considerably in the past few seasons.

“It’s humbling to be mentioned among the favorites, but I really took advantage of an era there when StructureScan first came along. Everybody is now doing what I’m doing. In all reality, that era is closing and I’m thinking of going back to the bank more. The fishermen are really good now and they’re spending some time learning the electronics like I did.”

“Pickwick is going to fish really small. I’m not looking forward to having boats on top of each other at all. I’m more eager for Kentucky Lake as there’s more of a chance of having something to yourself. Going into those two tournaments, I understand some things, but unless I find a bait or a school of fish everyone else hasn’t found I’ll just be grinding with the group.” 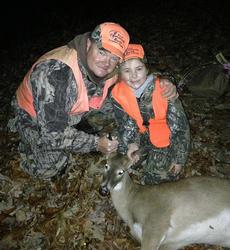 Rose doesn’t believe in annual goal setting. Instead, he maintains one overarching purpose at all times.

“I want to continue to have a passion for the sport – to be genuinely excited about it. I’m not one of those guys who say Angler of the Year or the Cup is the goal. I will do my best to be successful in order to do something that I have even more passion about. I feel truly blessed to have a great support staff – God, my family and my sponsors. Confidence breeds success and I have the utmost confidence in my support team.”

Rose was pleased to report he and both his daughters have filled their annual deer tags. With a full freezer, hunting season is now complete.

“Now the focus is back to fishing.”