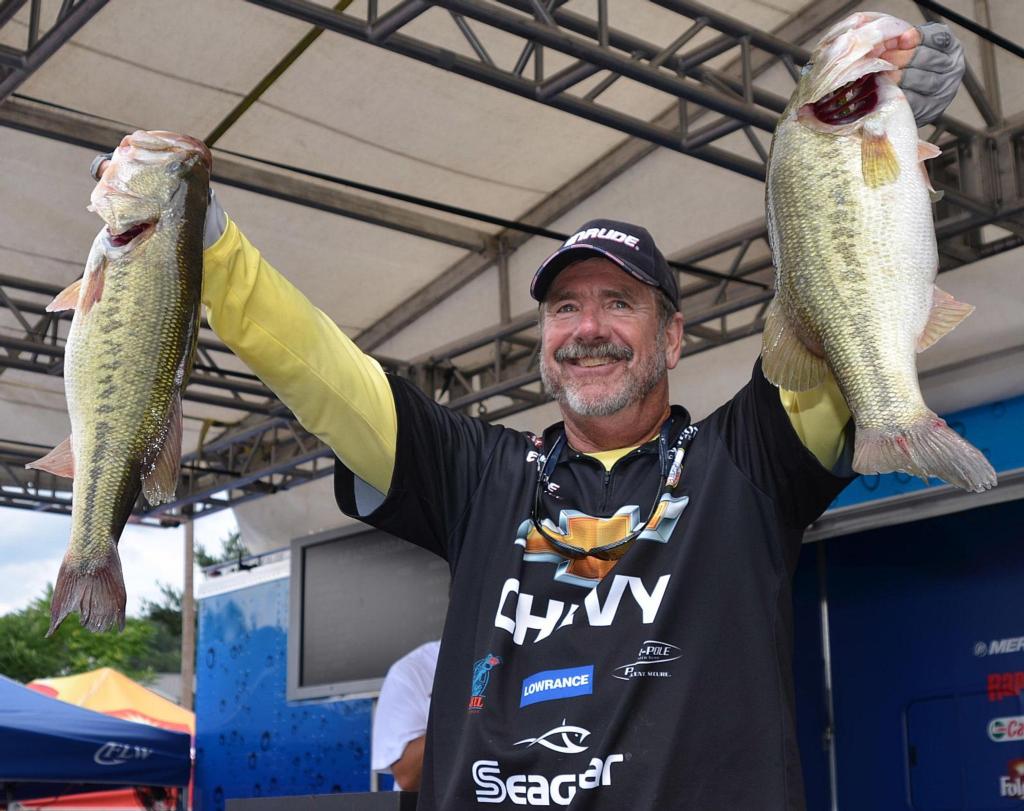 After a long circuitous tournament career fished out of various bass boats, Arkansas superstar Larry Nixon is back in a Ranger. The veteran pro and the legendary boat company reached an agreement for Nixon to join Ranger’s extensive pro staff beginning this year.

“I’m really happy to be with the Ranger family,” Nixon said Friday. “Ranger has always been a bedrock company in the tournament world. They always supported me and I always supported them. I’m finally back where I belong, in the best bass boat that there is.”

Ranger President Randy Hopper reflected Nixon’s sentiments, noting that his star never lost its luster in the eyes of fellow competitors or fans over a career that has spanned more than 35 years.

“Larry is one of the most highly respected names in pro bass fishing,” noted Hopper. “One reason for that has been his consistency. He’s always a favorite in whatever tournament he fishes because he has the skills and knows how to win. He’s also a crowd favorite. Although he’s enjoyed a huge amount of success, he’s never outgrown his roots and still identifies with lots of folks. We’ve known him forever and have been great admirers of what he’s been able to accomplish both on and off the water.” 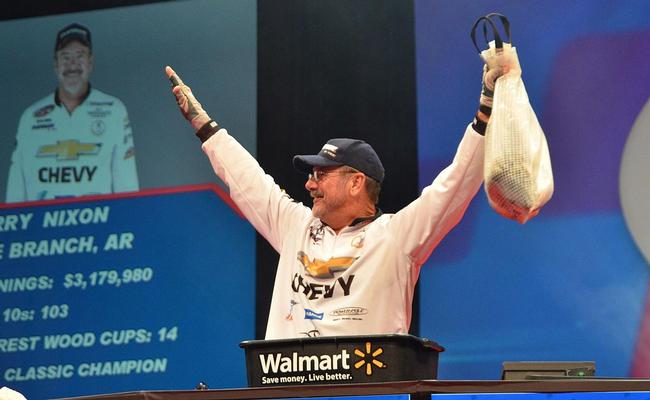 Nixon, a member of the Walmart FLW Tour’s Chevy team, will fish out of a wrapped Z521C. It’s a far cry from his first Ranger, which his father Lester purchased from Forrest Wood soon after Ranger was founded in 1968.

“Dad bought one of the first Rangers. I think it was the 26th boat that came out of the plant,” recalled Nixon, of Bee Branch, Ark. “I used that boat when I started guiding on Greers Ferry Lake when I was 16. I liked it so much that after a while I paid dad for it and he had to go buy another one.”

In the fledgling days of professional bass tournaments, few anglers were able to garner sponsorship deals with boat companies. Nixon was one of the first, though it wasn’t with Ranger. When Ranger’s current owner, Platinum Equity, acquired the company in February 2010, it also purchased Stratos, which was Nixon’s boat sponsor at the time. Last summer, Nixon attended the Ranger dealers’ meeting and made up his mind. An agreement with Ranger was subsequently reached, and Nixon had a Ranger parked in his garage just before Christmas.

“I ran one (Z521C) quite a bit last summer. I knew where things were headed by then,” said Nixon. “I wanted a big boat that I knew I wouldn’t get beat up in no matter what the conditions were. There’s nothing better than a Ranger in rough water.”

Nixon has enjoyed a longstanding friendship with Forrest Wood and his wife, Ranger co-founder Nina Wood. In 2001, Nixon and Forrest Wood were among the first inductees in the Bass Fishing Hall of Fame.

Nixon is the second former Stratos pro to join the Ranger team in 2014. California pro Skeet Reese’s name was recently added to the roster as well.