A look back at Lake Hartwell 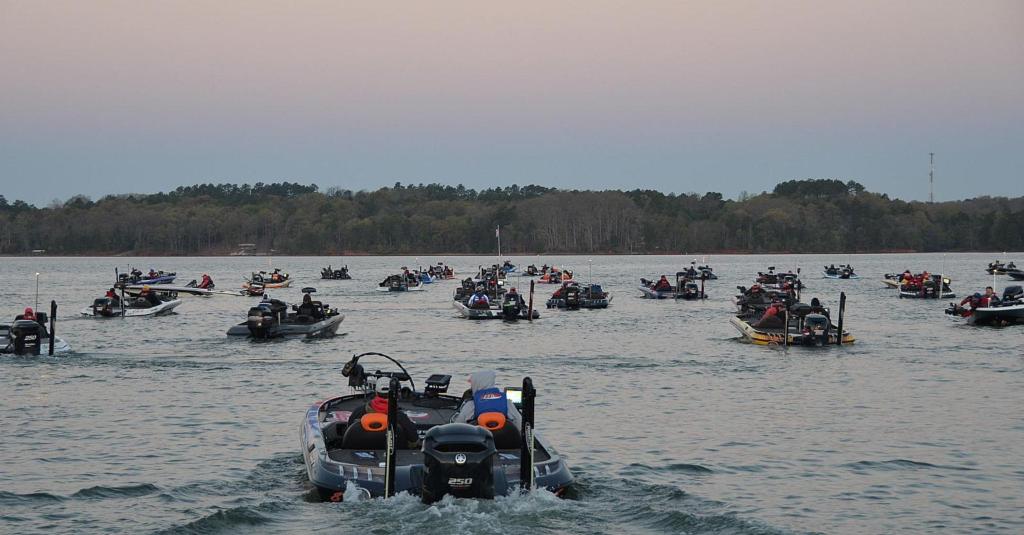 With the March 6-9 Walmart FLW Tour Lake Hartwell event only days away, anglers undoubtedly will be combing over the data from the two previous Tour stops there back in 2012 and 2011 to glean as much information as they can heading into the second event of the season.

As one of the Southeast’s largest manmade lakes, Lake Hartwell was built by the U.S. Army Corps of Engineers between 1955 and 1963. It borders Georgia and South Carolina on the Savannah, Tugaloo and Seneca Rivers. The lake boasts nearly 962 miles of shoreline and nearly 56,000 acres total. But the main key for anglers is that they should be able to fish to their strengths as Lake Hartwell offers a variety of potentially successful tactical strategies, baits and patterns for the field to choose from. And with higher-than-average water levels figuring into the equation in 2014, even more areas of Lake Hartwell might come into play for the field. Throw in some quirky seasonal weather patterns, and the Lake Hartwell event is really shaping up as one of the most intriguing tournaments of the season to date. 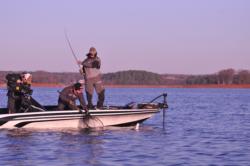 For a complete results from the 2012 Lake Hartwell event, click here. 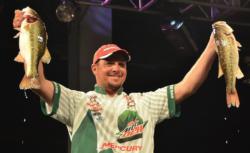 For complete results from the 2011 Lake Hartwell event, click here.

Lehew stakes his future on the Tour