Clark Wendlandt on the mend after Memorial Day heart attack 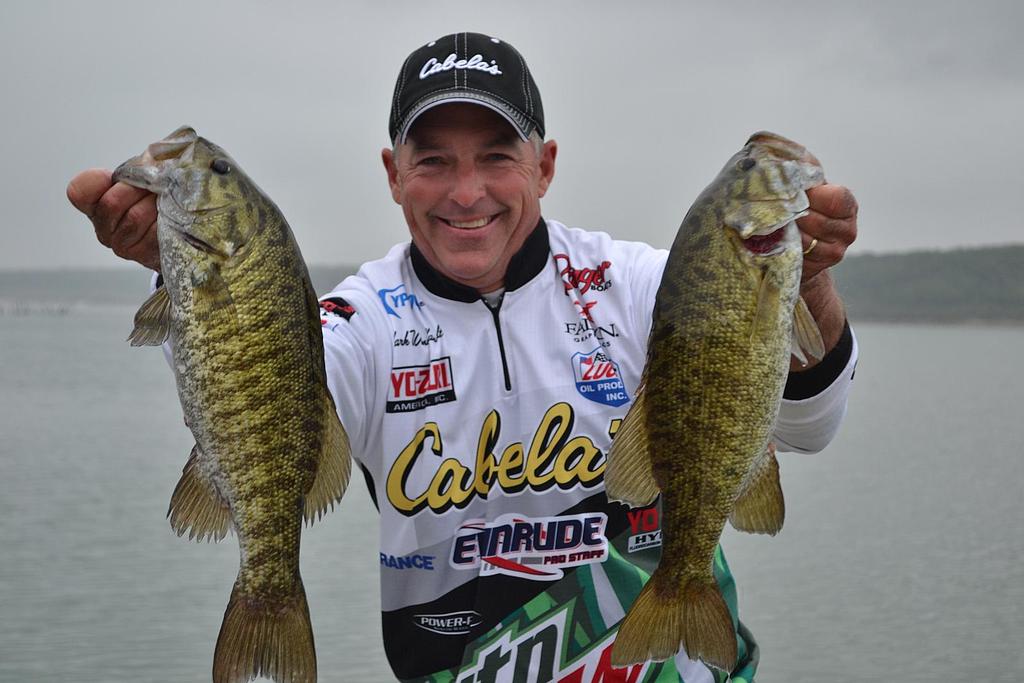 Veteran Texas pro Clark Wendlandt experienced a heart attack early Memorial Day Monday and will be sidelined for the remainder of the 2014 Walmart FLW Tour.

Wendlandt is currently in St. Mary’s hospital in downtown Knoxville and anticipates being released Thursday evening or Friday morning. His wife, Patti, is at his bedside. Wendlandt, 48, had been practicing for a B.A.S.S. Open on Douglas Lake last weekend when he began to experience chest pains Sunday evening. He said that at about 3 a.m. Monday, the pain in his upper body became so excruciating that he decided to drive himself to the hospital in Jefferson City, Tenn. Because of the holiday, the cardiologist there was not on duty, and the emergency room staff decided to send him to Knoxville by ambulance. At St. Mary’s, a cardiologist was able to install a stent in the blocked artery that caused the heart attack without performing major surgery.

“I’ve never had any heart problems before, but any time you have a chest pain you wonder to yourself if you’re having a heart attack. Usually you aren’t – or at least that’s been the case with me,” said Wendlandt. “This time it felt different, though. My whole body hurt, and there was a lot of pressure on my upper arms and even in my jaw.”

The doctor told Wendlandt that he should rest for the next six to eight weeks before resuming his normal routine. That precludes him from fishing the final two Walmart FLW Tour events on Pickwick Lake (June 5-8) and Kentucky Lake (June 26-29).

“I’m going to do what the doctor tells me, but he said I should make a full recovery and that’s what I’m counting on,” Wendlandt said. “I was planning on fishing a couple of B.A.S.S. Opens later on, but I’m going to play that by ear now. But I do look forward to fishing the [Walmart FLW] Tour next year.”

Wendlandt, the first three-time Walmart FLW Tour Angler of the Year, is currently in 95th place in the 2014 AOY standings. During his career he has won almost $2 million, has qualified for 15 Forrest Wood Cup championships and has finished in the top 10 in six of them.