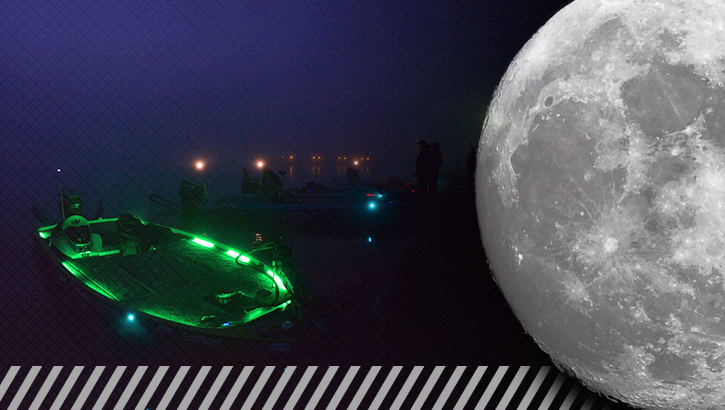 A baseball player who always adjusts his batting gloves the same way before every pitch.

A basketball player who dribbles the ball three times before each free throw he tries.

A football player who refuses to wash his lucky socks.

Sports are a lot more fun because of quirky superstitions. And in honor of this being Friday the 13th, we decided to ask a few Walmart FLW Tour anglers to share their fishing superstitions and lucky charms. Here’s what they had to say. 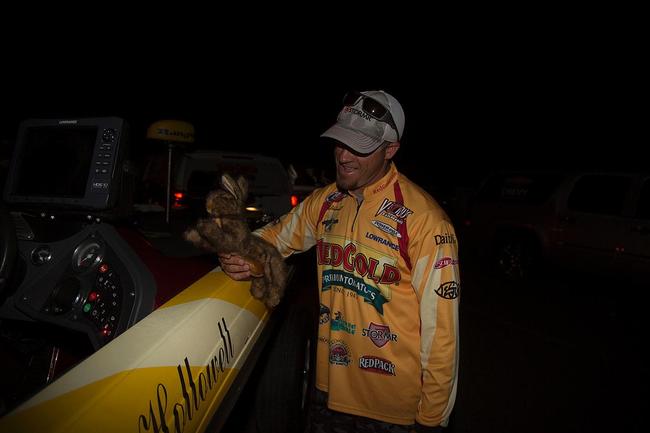 A former college baseball player, Hollowell might look big and burly, but when he shows up at the ramp with his lucky stuffed rabbit, his softer side comes out.

“I got it from my mom probably three years ago,” he says. “I was not going to be home to celebrate Easter with my family in Indiana because I was going to Kentucky Lake to fish the Jet-A-Marina tournament [a major regional event sponsored by a local Ranger dealer] with my brother, Troy. So my mom got us some Easter gifts. Don’t ask me why she gave me this little stuffed bunny. The long and short of it is Troy and I won that event. So it’s been a little lucky charm ever since. It’s traveled with me ever since. It lives in my truck.” 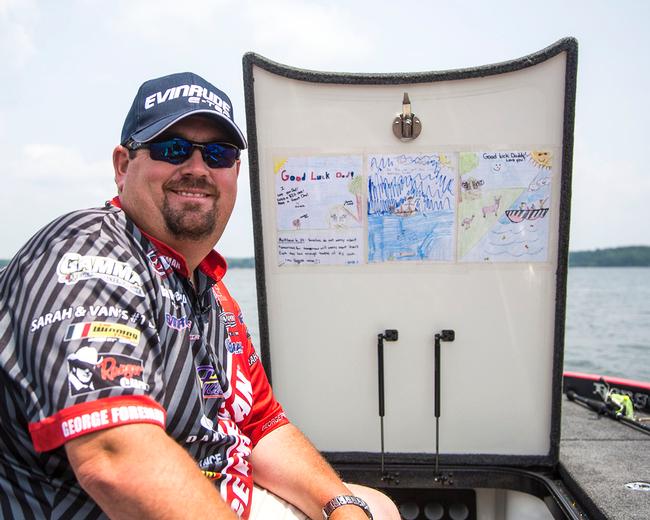 Morehead has made it a habit to tape drawings done by his kids to the underside of the center tackle compartment in his Ranger.

“They always give me one every year, and it keeps me grounded and reminds me when I’m having a day that’s not going the way it’s supposed to what’s important,” Morehead says. “I’ve been doing that since my daughter was old enough to draw, so for about 10 or 12 years.” 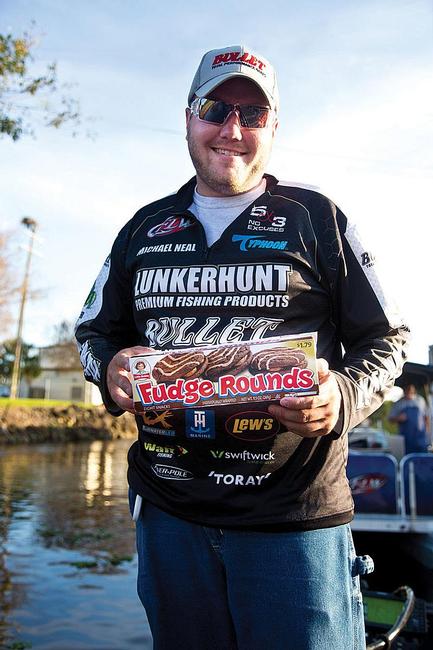 Little Debbie Fudge Rounds taste great, but they might also be the secret to Michael Neal’s success as an angler.

“A guy I used to fish with a bunch back home brought Fudge Rounds one day, and we caught them really good that day. So it just stuck since then, and I try to eat one every morning before takeoff,” Neal says. “At Champlain the last time we were there, we stopped at like every gas station between where we were staying and the ramp, and they didn’t have them. So my dad dropped me in the water and ran to Walmart and got me a box.” 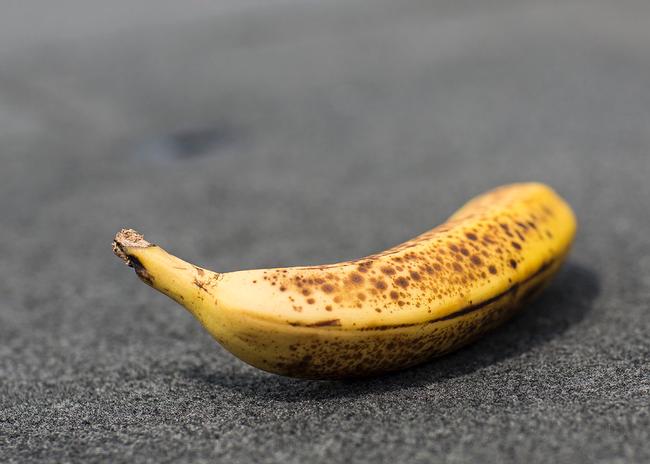 Everyone knows bananas in the boat are bad luck, right? Well, not according to Troy Hollowell at Pickwick Lake.

“It’s not bad luck. I proved it,” Hollowell says. “When I was boat No. 1 [on day one at Pickwick] I was cruising through everybody just choking down a banana, and it didn’t even cross my mind that bananas were bad luck. I had five people say you have to get that banana out of the boat. I turned to my co-angler and said, `I’ve had about a horse crap year to this point, so forget superstition. I’m going to eat this thing.’ That day I caught a 9, so I put it in the boat again the next day and I caught an 8. I think I messed it up the last day though because I had two in the boat. [He caught 10-9 and finished 15th].” 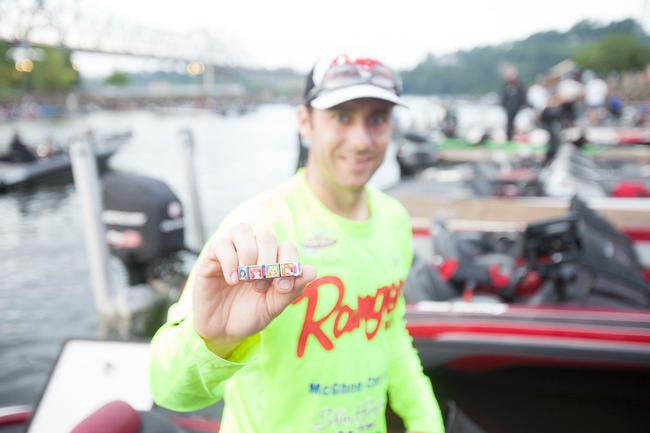 Few things make you think about bass fishing like Disney princesses … uh, well, maybe not. But for Ohio co-angler Matthew Randles, a Disney princess bracelet was his good luck charm at the recent Pickwick event.

“It was my little daughter’s,” he says. “Her name is Sadie. It was one of those things when I walked out the door, I thought it might give me a little good luck on this trip. So I grabbed it and threw it in my tackle bag. But I didn’t do so well. I finished 86th.”