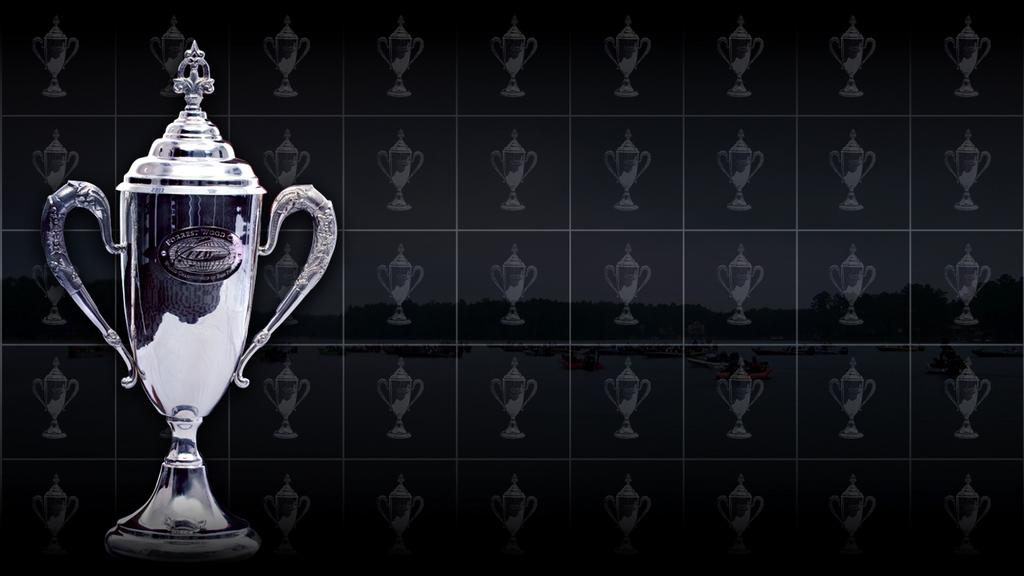 No more bubbles. No more wondering. And for 45 anglers, no more worrying about whether they’ll get an invitation to the 2014 Forrest Wood Cup on Lake Murray presented by Walmart and hosted by Capital City/Lake Murray Country.

With the conclusion of the Walmart FLW Tour season at Kentucky Lake as well as the Angler of the Year race, all the Cup slots are now filled.

In addition to Tour qualifiers, Cup spots go to the 2013 Rayovac FLW Series AOYs in each of five divisions, the Walmart BFL All-American champ, the FLW College Fishing national champion and The Bass Federation national champion.

This year's field includes five former Cup champions and six Angler of the Year winners. Gagliardi and Casey Ashley are the only in-state qualifiers, while Tennessee leads all states with eight qualifiers.

To see the full list of boater and co-angler qualifiers, with links to their angler profiles, click here.

For more information about the 2014 Forrest Wood Cup on Lake Murray presented by Walmart and hosted by Capital City/Lake Murray Country, visit ForrestWoodCup.com