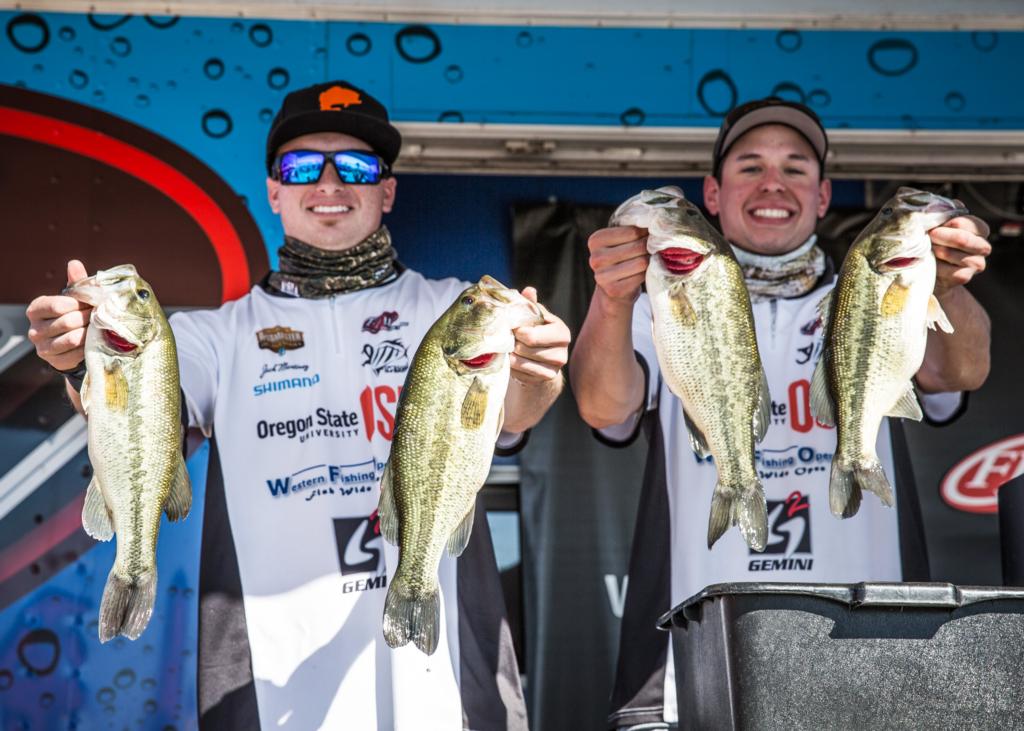 This weekend featured FLW tournament action from South Carolina to Arizona, where a new weight record was set at Havasu and we captured some amazing iON footage. Plus, BFL action outside of the Gator Division finally got underway.

Here’s a breakdown of the weekend highlights. 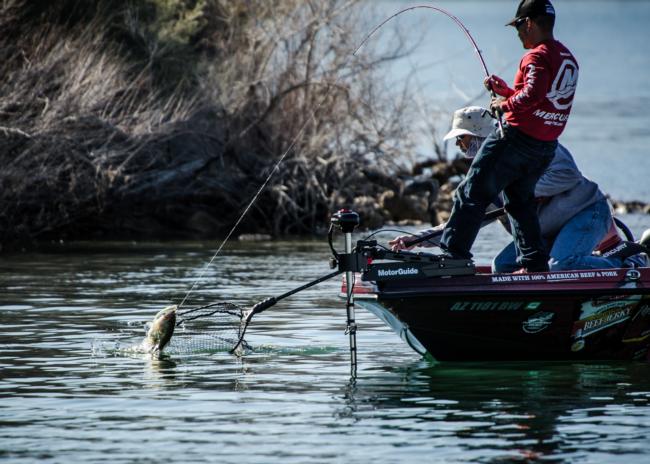 FLW has been holding Rayovac FLW Series events on Lake Havasu since 2004, and in all that time nobody has been as successful as Joe Uribe Jr. was this past week. Uribe hammered out 67 pounds, 3 ounces over the course of the three-day event. Not only was he the first angler to sustain a 20-pound daily average on Havasu, he was also the first to break the 60-pound mark. Even the winners from a number of four-day Rayovac events that were held on Havasu couldn’t hit 60 pounds.

Despite making waves on Havasu, Uribe’s victory didn’t put much of a dent in the overall Western Division record sheet, where tournaments held at Clear Lake and the California Delta hold most of the titles. The 26-7 that Uribe weighed on the final day is nearly 3 pounds off the 25th-heaviest single-day weight from the Western Division. 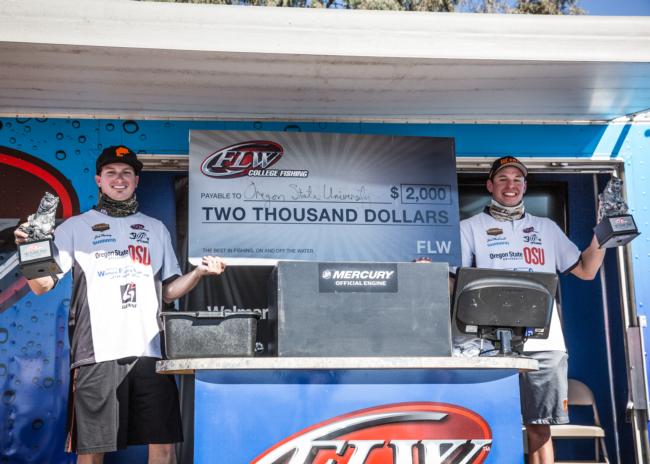 The FLW College Fishing action on Havasu was less overwhelming, but still interesting. The Oregon State University team of Zach Martinez and Zach MacDonald was one of four teams to bring in a limit (only 12 teams caught bass), and the Beavers locked up a berth in the Western Conference Championship and the team’s second win. Martinez and MacDonald have now won two of the four events they have fished with FLW. Though their level of domination hasn’t matched that of Florida Gators Matt Wercinski and Jake Gipson, the anglers are building an impressive resume.

The Walmart Bass Fishing League got underway outside of Florida with a Choo Choo Division event on Lake Guntersville and a Savannah River Division tilt on Lake Keowee.

Chris Webb picked up the first FLW win of his career with a Guntersville-typical 28 pounds, 8 ounces, and he did it with a jig, a swimbait and a Rat-L-Trap. In fact, the last two Choo Choo kickoffs on G-Ville have taken more than 28 pounds to win, and the winner has thrown traditional baits – not the “dreaded” umbrella rig.

FLW Tour pros also had a very good Saturday at the BFL level. While Casey Martin and Alex Davis picked up top-10 finishes at Guntersville, Jayme Rampey earned the win on Lake Keowee with the pretty standard wintertime combo of an umbrella rig and shaky-head worm. Rampey has been on a tear in BFL competition of late – he’s won the last two tournaments he entered and finished second in the 2014 BFL All-American. If momentum is a thing, he certainly has it headed into the 2015 Walmart FLW Tour season.

This weekend is setting up to be as action-packed as the last. The Texas Division of the Rayovac FLW Series will start its season on Lake Amistad. Though Amistad has seen better days, this will still be something to see, especially with the enhanced Rayovac coverage that FLW is bringing to the web this season. Additionally, the powerhouse FLW College Fishing Southeastern Conference is set to start its season on Lake Seminole, and there are two BFL events to watch: at Lake Murray and Lake Ouachita, the sites of the 2014 and 2015 Forrest Wood Cup tournaments.