A Bass Fisherman in Need 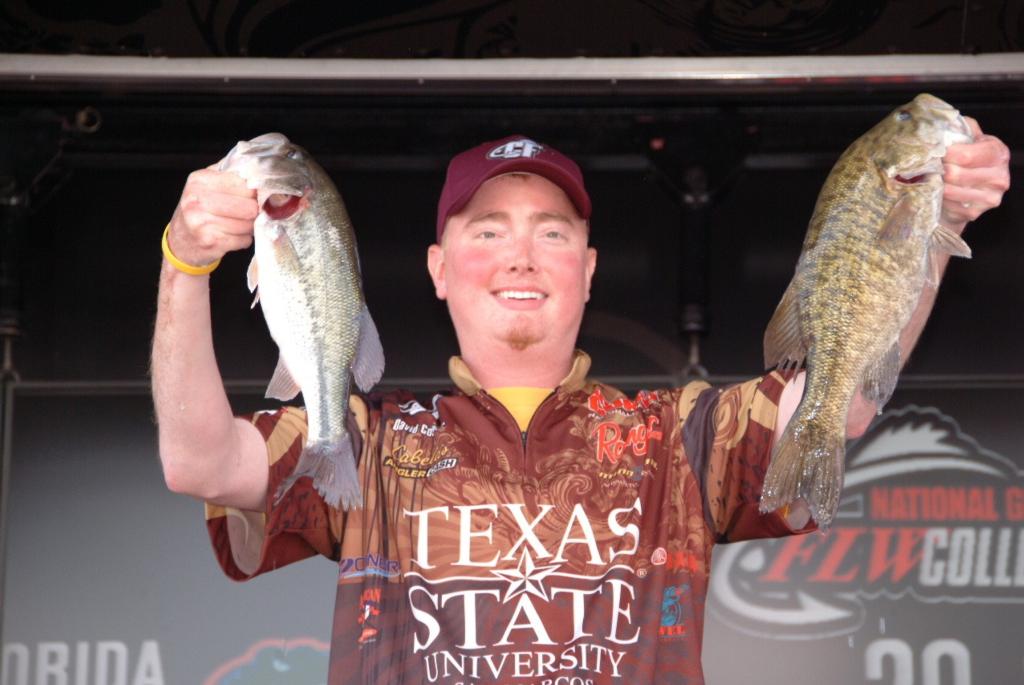 Friends of FLW College Fishing angler David Cosner have established a fund to help the Texas fisherman pay medical bills associated with his long battle with Wegener’s Granulomatosis, a debilitating disease that gradually destroys the organs. Cosner, who founded the Texas State University Bass Cats and was named to the 2010 FLW College Fishing All-America team, was diagnosed with the rare disease in 2009 when he was 17 and since has had to undergo 215 surgeries.

Cosner is recuperating from his latest surgery earlier this week in an Austin hospital and may need a lung transplant soon. In April 2010, Cosner was a wise-cracking, happy-go-lucky competitor in the first FLW College Fishing National Championship tournament on Fort Loudoun. He and teammate Jay McCollum finished second to champions Jake Gipson and Matt Wercinski of the University of Florida by 9 ounces in what many consider to be the most dramatic college competition yet.

To make a donation to the David Cosner Fight Against Wegeners fund, or for more information, visit www.gofundme.com/davidcosner.