What got it done on Ouachita

1. Brad Knight used a few lures throughout the week, but his bread and butter was a 6-inch straight-tail worm on a drop-shot. 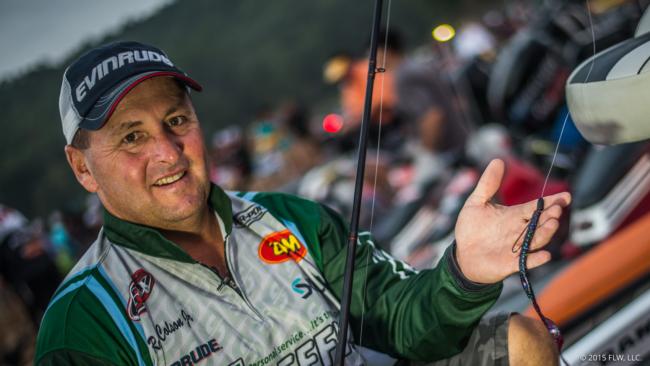 2.  Ramie Colson Jr. landed in second with just one a bait – a simple Zoom Ol’ Monster worm in blue fleck and plum apple. 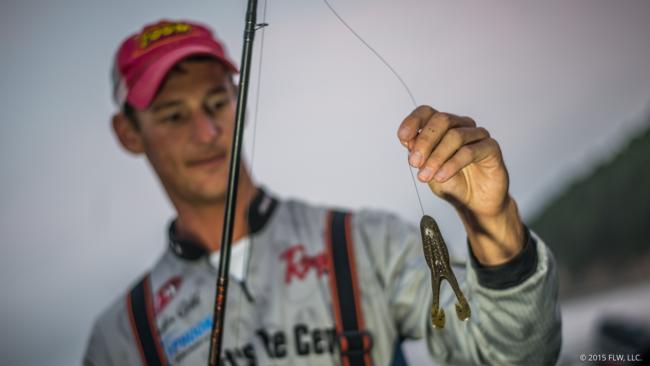 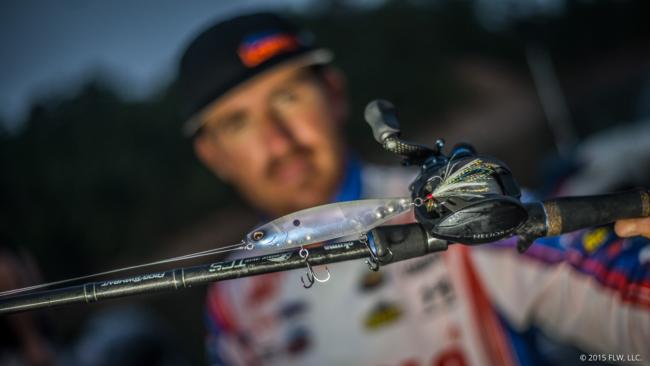 4. Jacob Wheeler nearly became the first to win the Forrest Wood Cup twice before falling just short on the final day. The Indy pro used a Storm Arashi Top Walker and an under-spin with a Keitech swimbait for schoolers. For his shallow fish, Wheeler mixed the Top Walker with a Reaction Innovations Vixen and a buzzbait. 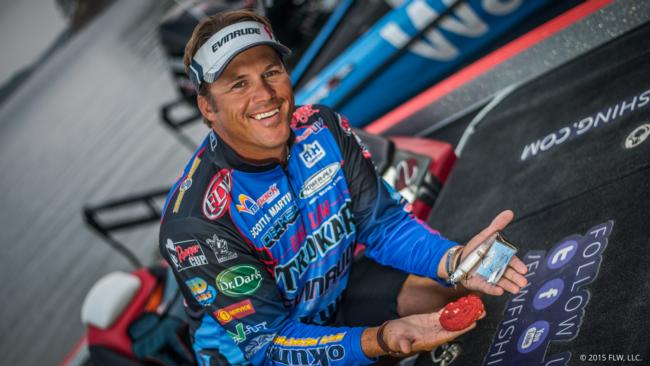 5. Scott Martin was also hunting a second Cup at Ouachita with a program very similar to Wheeler’s. Martin used a Fish Head Spin with a 3-inch Tightlines UV swimbait for schoolers, a River2Sea Rover for shallow bass and a Strike King 6XD for some oddballs up the river. 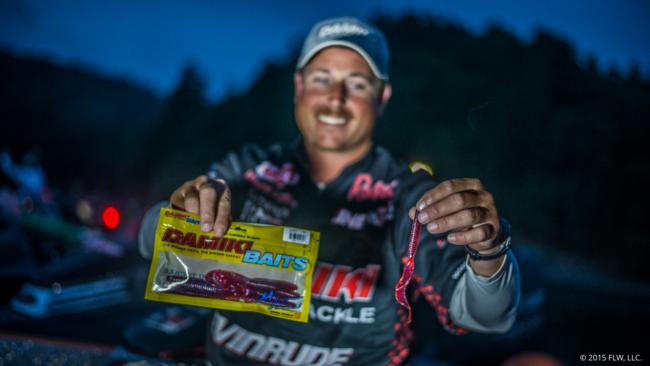 6. Bryan Thrift is convinced he’s never going to win the Cup, but he’s come awfully close in recent years. This time around, Thrift targeted schooling fish with a Damiki Backdrop spoon and deep fish with a Damiki DC 300 crankbait. He caught the majority of his weight around brush on the final day with a Texas-rigged Damiki Sneak grub. 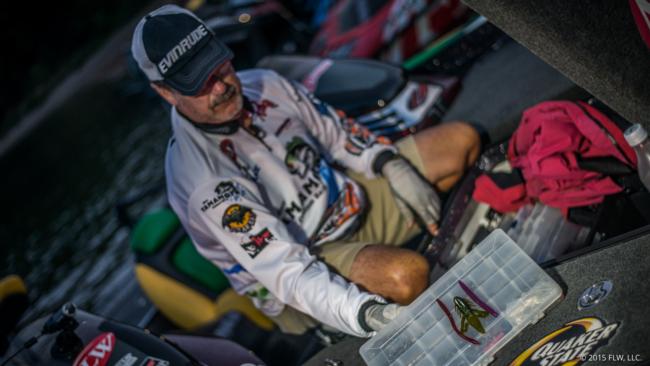 7. Veteran pro Larry Nixon mixed things up all week. He did some of his damage with a worm and a Yamamoto Pro Senko in a deeper grass bed, some with a creature bait that he flipped in grass and some with a Yamamoto Shibuki Popper on the final day. 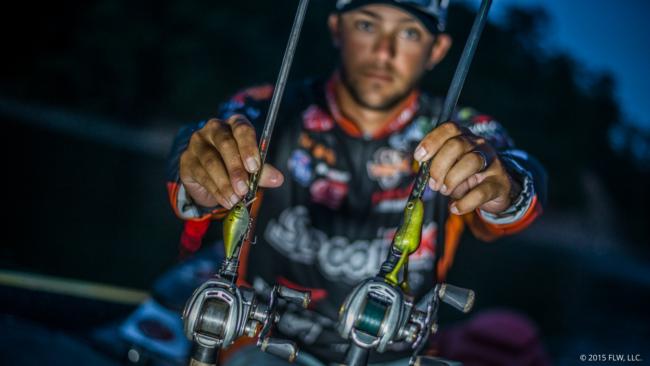 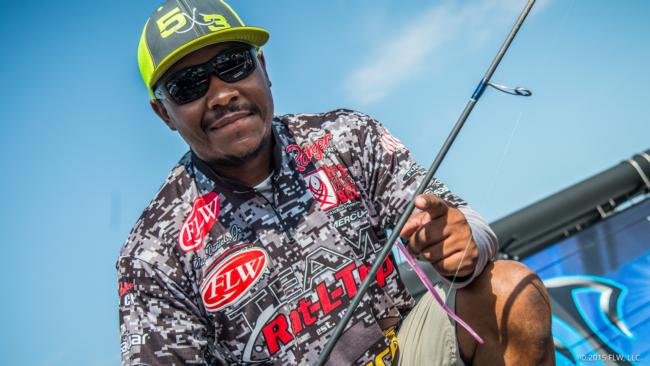 9. Capping his season on Circuit Breaker in grand style, Mark Daniels Jr. relied on a drop-shot Roboworm for most of his tournament catch. 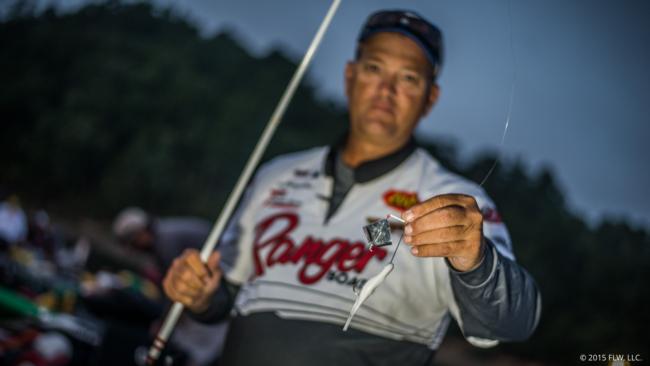