Top 10 Photos Around the Cup

All the action off the water 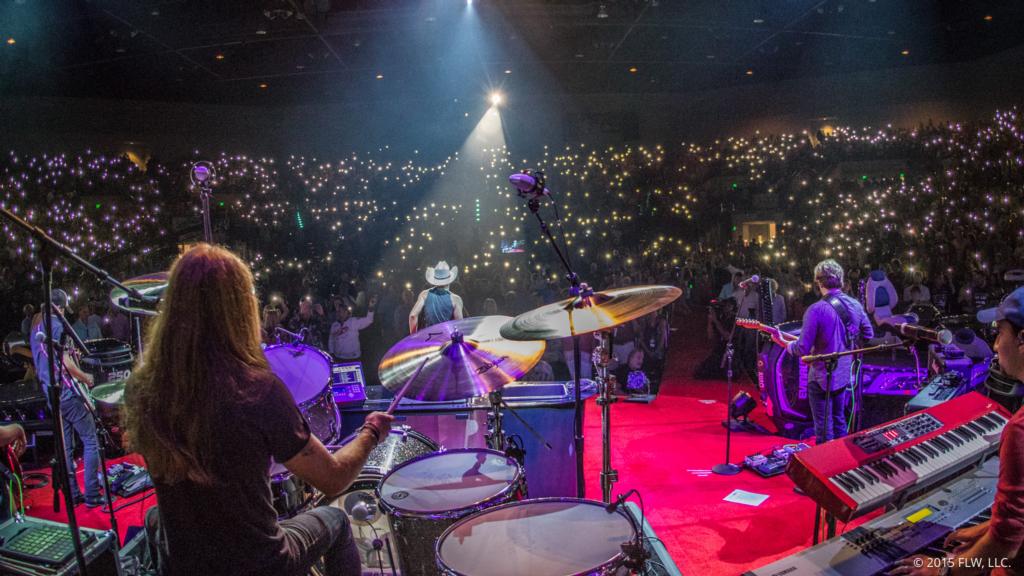 The Forrest Wood Cup didn’t just take place on the water at Lake Ouachita. Takeoff, weigh-in and the FLW Expo all offered great chances to see the pros in action or just be around fishing. The following are a collection of the best shots from four great days in Arkansas. 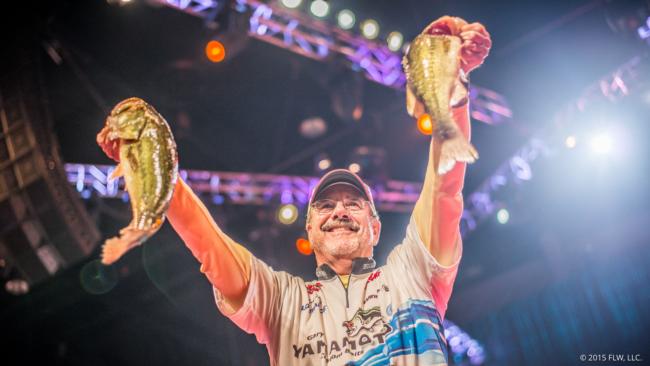 Freelance photographer Garrick Dixon captured Larry "The General" Nixon with two of the big ones that fueled his final day surge. 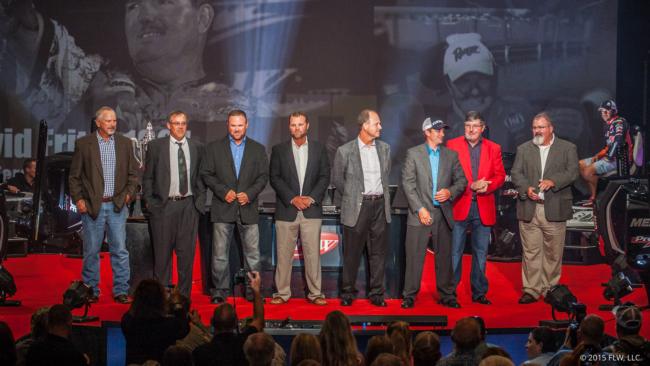 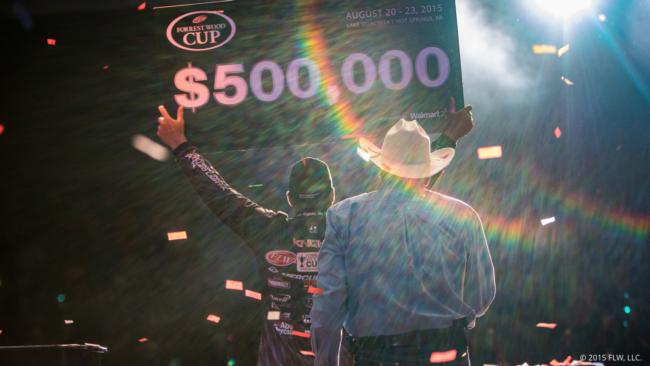 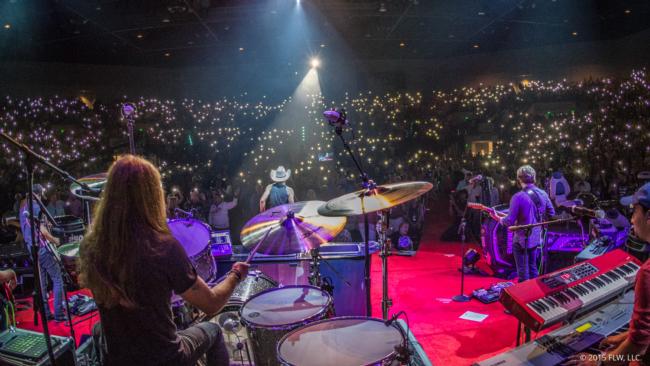 Arkansas native, Justin Moore, rocked Bank of the Ozarks Arena before weigh-in began. Website Content Manager Jesse Schultz got to take a camera behind the scenes. 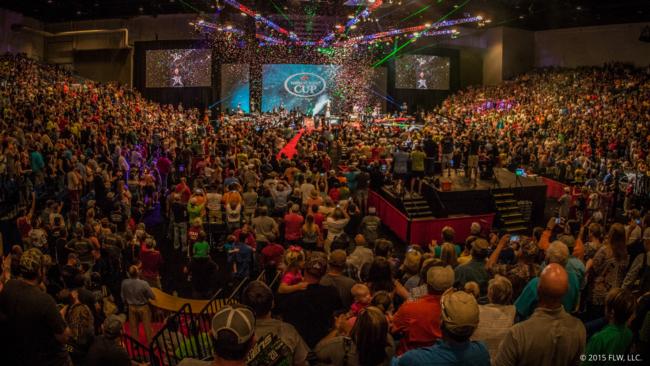 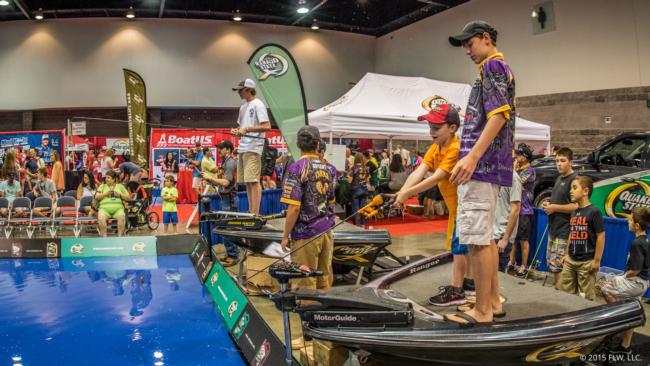 The kids casting pool was a popular exhibit at the FLW Expo. Graphic Designer Matt Pace snapped this as he took in the sights. 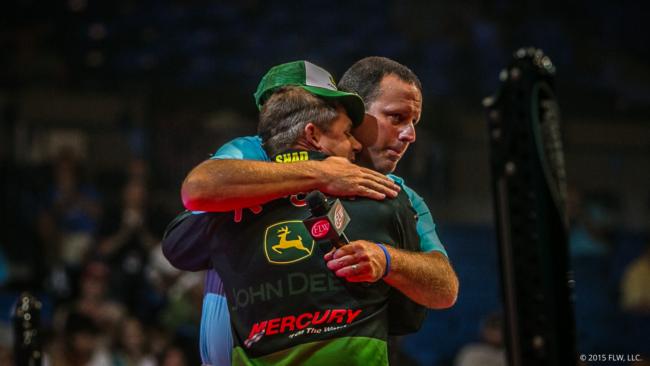 It was a surprising and emotional moment on stage when Shad Schenck announced his retirement. Durrance got it from behind the scenes. 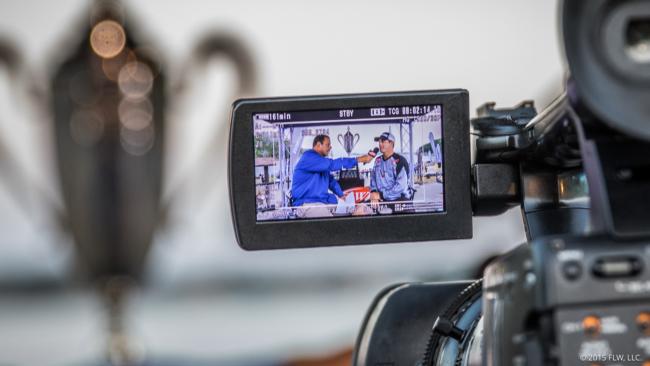 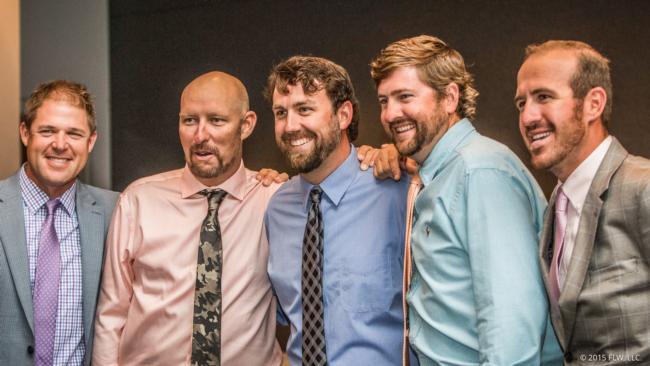 Isn’t that a sharp looking group? Durrance was ready when all the anglers exchanged their hats and jerseys for shirts and ties at the Red Carpet event the day before competition began. 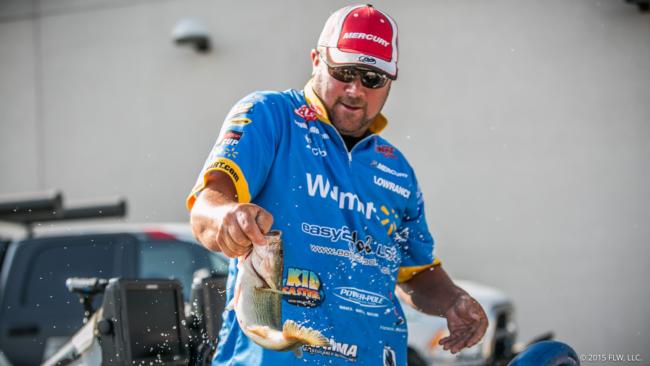 Durrance was handy with the camera as David Dudley bags up a bass that helped him on his way to his eleventh top-20 finish in the Forrest Wood Cup.