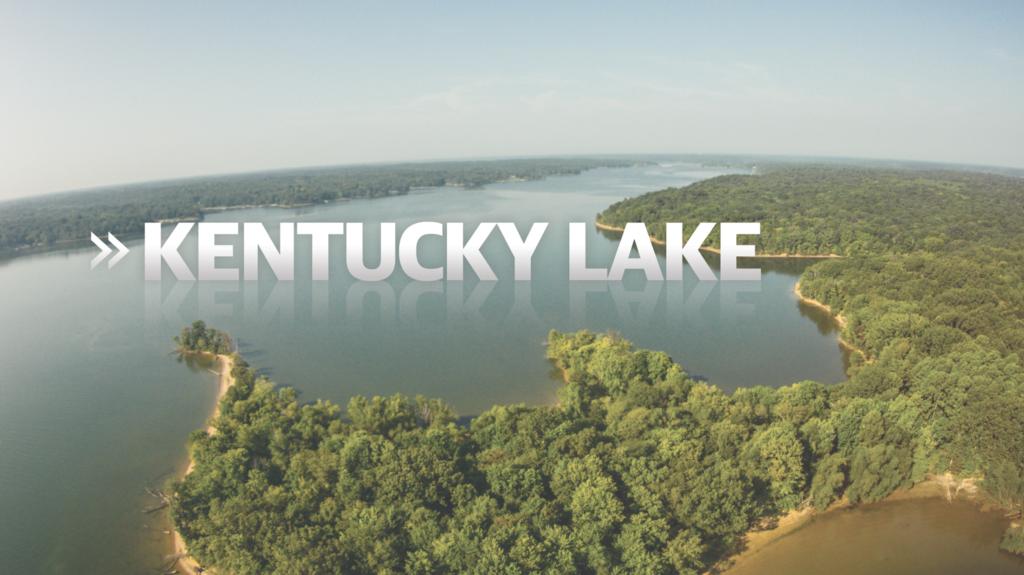 Kentucky Lake is no unknown quantity to most FLW pros. It’s a frequent stop at all tournament levels, partly due to its location near the FLW operations office in Benton, Ky., but also because it sprawls across more than 160,000 surface acres and is a fertile fish factory.

An impoundment of the Tennessee River, Kentucky Lake is known for its offshore river ledges and other mid-lake structure. Current flows according to power generation needs and can be quite swift, but fishing tends to suffer when the current slacks off.

It’s a long, rather straight and shallow fishery due to the low-land habitat that once surrounded the Tennessee in its most downstream section. The north end near the dam is deeper, with visibility sometimes reaching about 5 feet beneath the surface. The south end is narrower and shallower, with lower visibility. Expansive grass beds are more common in the southern half as well. 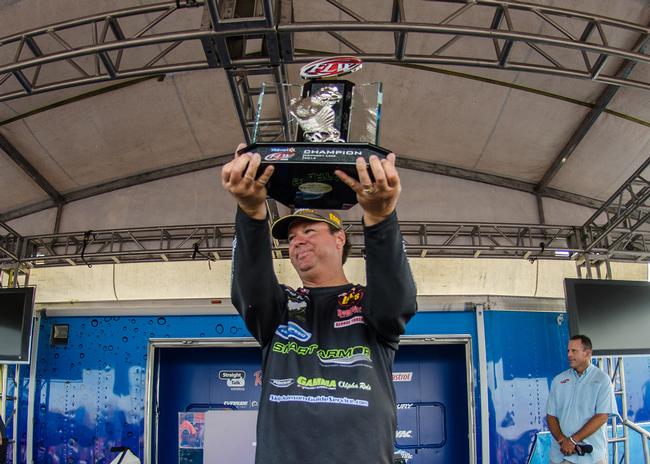 Most recently, the Tour has made stops on Kentucky Lake in the month of June in 2009, 2011, 2012 and 2014. Dave Lefebre won in 2012 with 77 pounds, 3 ounces in four days. He did it by throwing a crankbait, swimbait and jig on an isolated shell bed in about 6 feet of water near the dam. Keith Williams won in the far upper end in 2009 by fishing a shell bed situated on a flooded roadbed near hydrilla.

Daily weights that time of year have averaged in the neighborhood of 18 to 20 pounds. The biggest variable in previous tournaments was the area of the lake that produced the winning fish. Champions have been crowned from one end to the other.

The ability of the modern bass pro to use depth finders to locate offshore schools of fish quickly and accurately has nearly negated Kentucky Lake’s shallow bite as a viable winning option from late May through the end of July. And Kentucky Lake bass waste very little time skedaddling from spawning coves to postspawn ledges where schools of shad make for easy meals.

The most consistent ledge anglers will try to put together a milk run of 30 or more schools to rotate through each day, but Kentucky Lake schools are so big this time of year that the tournament could be won by someone who camps on just one or two “mega-schools” for four days. That’s how Johnson won the 2014 event.

Adjoining Lake Barkley offers anglers a few additional productive ledges, as well as a solid flipping bite. Flipping bushes on Barkley could easily produce a top 10, but it rarely competes with Kentucky for the win. Anglers won’t be able to fish the entire lake, however, because the BFL All-American is being held concurrently on Barkley, so FLW divided the lake between the two tournament fields.

Unless the water is exceptionally high and floods out into the buck brush and willows, don’t expect the shallow bite to be a real factor. Yes, some big fish will be caught in shallow water here and there, and there’s a growing chance that a grass pattern down south will win once again (the grass bite was hot last season) – but it’s still a pretty slim chance. The ledges simply corral so many quality keepers into one spot that it’s difficult for anyone fishing a different pattern to keep up with the offshore sticks. 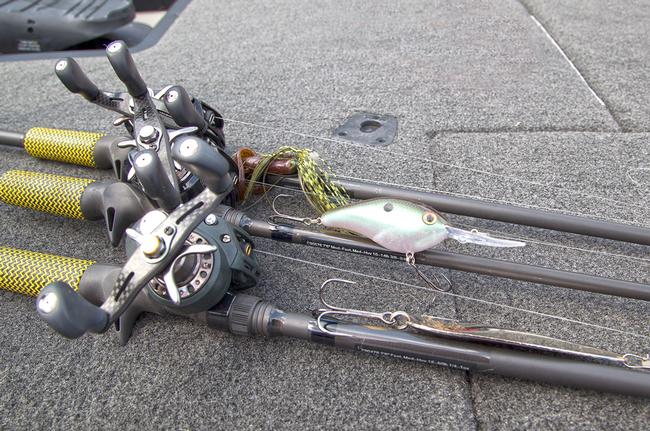 1. Wind – Kentucky Lake’s long, north-south, wide-open surface area can really buck when the wind blows. Big waves make it a challenge to scan ledges in practice, to set up on a school in the tournament, to make accurate casts, to hold the boat in place and to navigate the long distances that sometimes must be traveled to reach a productive spot on the big lake.

2. Angling pressure – With schools closing for the season, June is a popular month for out-of-towners to bring their families to Kentucky Lake for vacation and pleasure boating. It’s also well known to be the time to catch heavyweights on the ledges. Plus, the fishery hosts hundreds of tournaments each summer. All those fishing and recreational boats can fill up 160,000 acres a lot faster than you might realize. Pros will also have to contend with the unfortunate reality of locals and jackpotters looking to snag a few waypoints from the experts.

3. Timing – A late winter or early spring could really change the timing of the ledge bite, though the ledge bite will still be the main factor. If winter lingers, bass might still be arriving to the ledges, which isn’t a bad thing in a four-day event and would promote the one-hole pattern – and possibly an average ledge angler could stumble on the mother lode. If summer comes early, the mega-schools could start to break up by tournament time, and the outcome favors the ledge specialists.

Fantasy Fishing Pick – This is almost a no-brainer: Choose as many ledge experts as you can because this tournament’s outcome is as easy to pick as any. Even if it isn’t won on a ledge, probably eight of the top 10 will be ledge fishing. The ideal pro should be a sonar expert and should be proven on the Tennessee River system. There are many out there, but look first at those who have had top-10 finishes on Kentucky or Pickwick in the last five years (a lot has changed in that time) in Tour or FLW Series events. Our picks: Jason Lambert, Tom Redington and Randy Haynes.