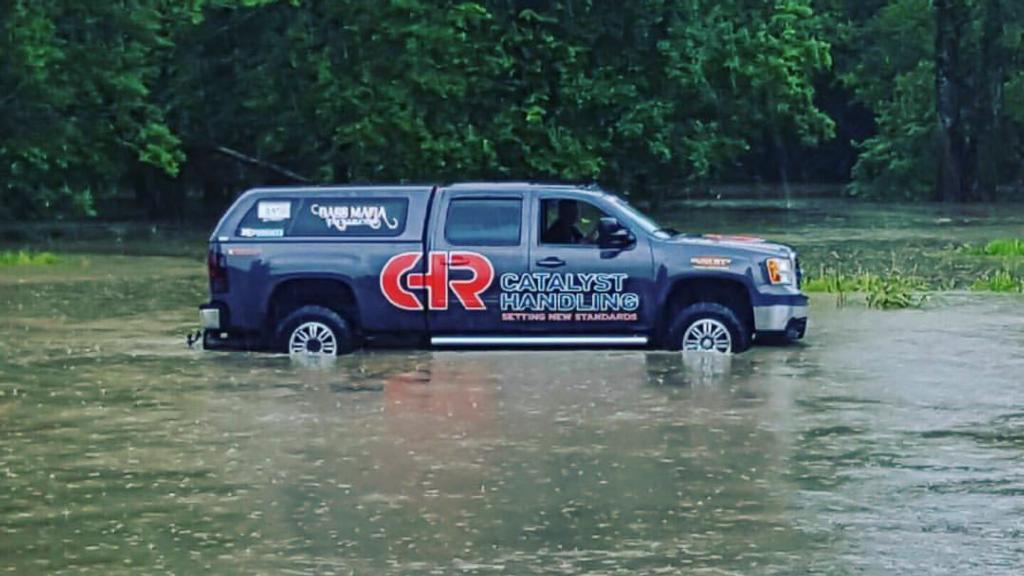 Gerald Spohrer doesn’t ever remember seeing rain like he did that day. He hopes to never do so again.

On early Thursday, August 11, a storm system built up over southern Louisiana. That in itself was nothing usual, and even the fact forecasts were calling for a severe system didn’t raise too many alarms at first. After all, Hurricane Katrina had ravaged the state merely 11 years earlier. Nothing could be worse than that.

Turns out, it could. The “no named” system had rainfall rates of up to 2–3 inches an hour in some areas, and when it stalled out, that rain exceeded 2 feet in many areas, with 31.39 inches falling in Watson, just northeast of Baton Rouge. All told, 7.1 trillion gallons of rain fell over three days – three times the amount Katrina released on the state.

Despite a lack of media coverage, the devastation has been the worst in the U.S. since Hurricane Sandy in 2012. Roughly 146,000 homes were damaged and far more people have been displaced.

Fortunately, Spohrer was not among them. His home in Gonzalez, Louisiana, is on high-enough ground that it was unscathed. Yet, that hasn’t stopped him, fellow FLW Tour pro Gene Eisenmann, former Forrest Wood Cup champion Greg Hackney and thousands of others from wading into the water to bring aid to the area. 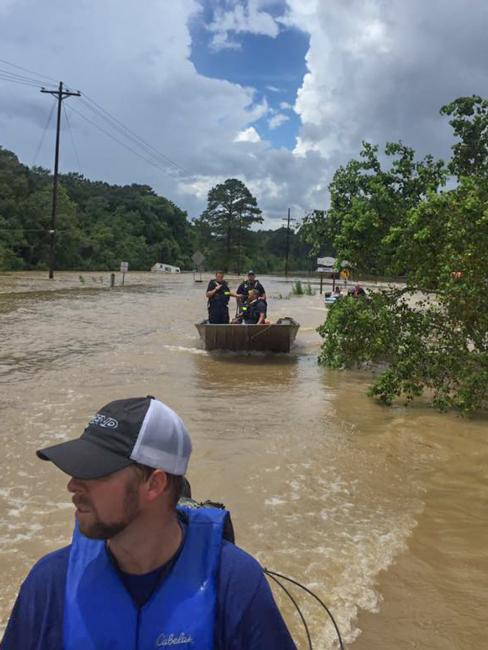 As soon as the flooding started on August 12, Spohrer’s phone got flooded, too. Texts, calls, messages – many from fellow anglers. Among them was Eisenmann.

Eisenmann drove through the night 7 hours from his home in Frisco, Texas. He and his boat pulled up to Spohrer’s home the next morning and immediately got to work. The two spent the next six days driving around in their boats rescuing people. They figured they rescued more than 50 people, but Spohrer says that pales in comparison to others.

“A nickname started after the flooding – The Cajun Navy,” says Spohrer. “There were thousands of guys in bass boats, john boats, duck boats all doing the same thing as us. Last I heard, more than 130,000 people were rescued by the Cajun Navy.” 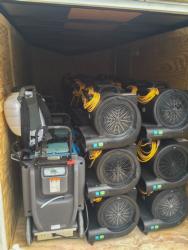 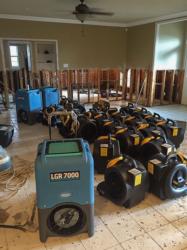 As quickly as the floods had flashed through, they had receded in most areas. Thanks to the effort of Spohrer and the community, the damage control was started nearly as quickly.

“The water wasn’t gone but a few days and every house was gutted down to the studs,” says Spohrer. “There were mountains of debris by the time the federal aid started showing up. The community just rallied together. Once your house was gutted, you immediately moved on to help you neighbor.”

Spohrer had never gutted a house before the flooding, but he was a quick learner. A friend of his owns a Service Master, which specializes in disaster clean up. The friend was obviously overwhelmed with the demand, so he told Spohrer that if he could buy his own equipment, he’d sub-contract him out. So that’s exactly what he did.

Spohrer bought more than a dozen industrial drying fans and treatment equipment. Every day since has been spent drying and treating homes, often until 8-9 p.m.

“It’s been exhausting, but like everyone else, I want to help any way I can,” says Spohrer.

Spohrer has even turned to social media for aid, using his personal Facebook page to provide updates and help. He often live streams the operations to bring greater attention to the situation. Meanwhile, he uses the "Comments" section and private messages as a message board for people to reach out if they or someone they know needs assistance. 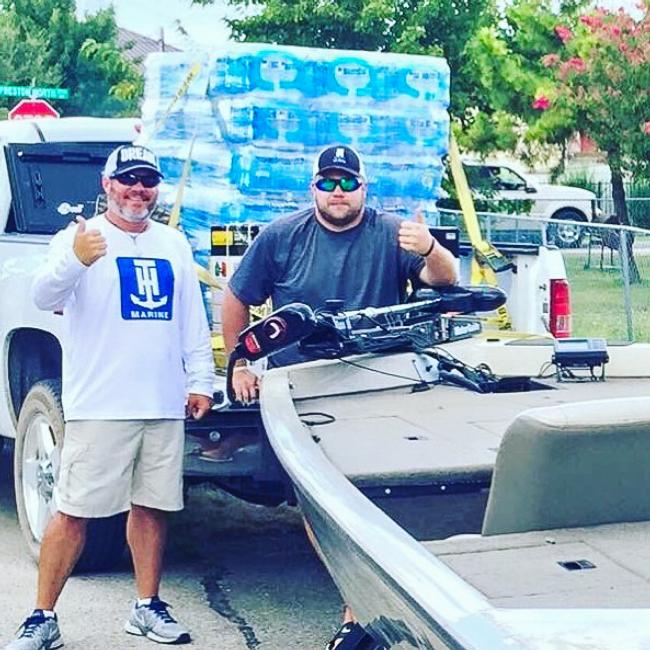 It takes a village

The focus during any flood is peoples’ homes, but they’re hardly the only buildings affected.

Local businesses, including the local office of Spohrer’s primary sponsor, Catalyst Handling Resources, was flooded, as were all the schools.

“Everyone’s life has been turned upside-down,” says Spohrer. “The original flood plains were measured after a big flood back in the early 1980s. So most of the homes and buildings that were destroyed by this one weren’t even considered in the flood plain.”

Spohrer says despite everything, his community has remained positive. It’s just reiterated to him, even more than before, how special the people of Louisiana are when things happen.

“I’ve always known the people in my town and in nearby communities are all a very unique set of people,” Spohrer said. “They’re all self-reliant in this area. They usually don’t need help. But when they do, they go above and beyond.”

Video: First-hand look at the flooding in Louisiana