11 pros punched their tickets to the 2017 championship 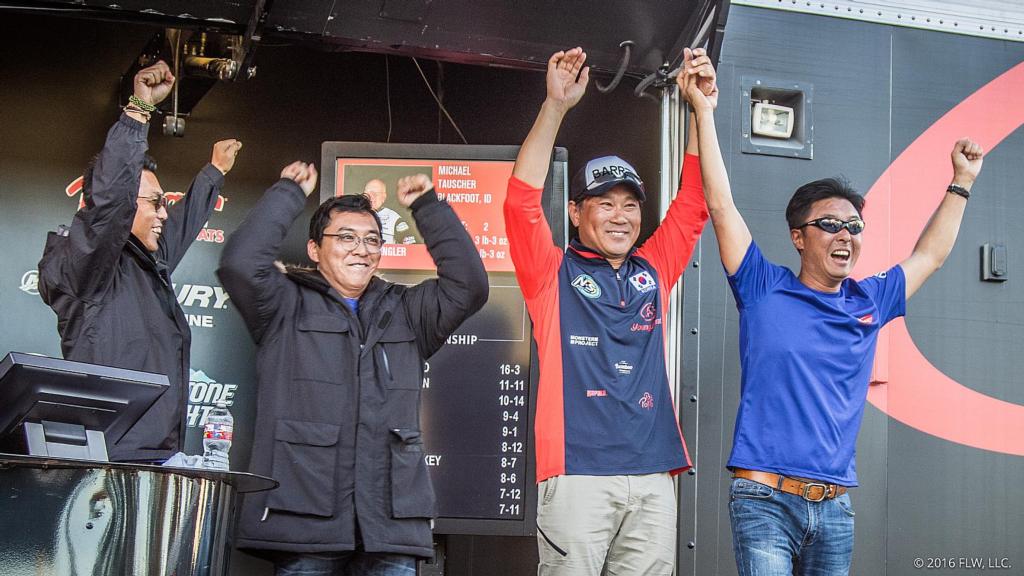 The spots were awarded in the following order: (1) The top angler from each of the five U.S. Costa FLW Series divisions and the top finisher from the International Division earned berths. (2) The next five highest-finishing anglers regardless of division in the overall results also received Cup berths.

The qualifiers (numbers indicate tournament finish at the Costa Championship):