Time Out for Cancer 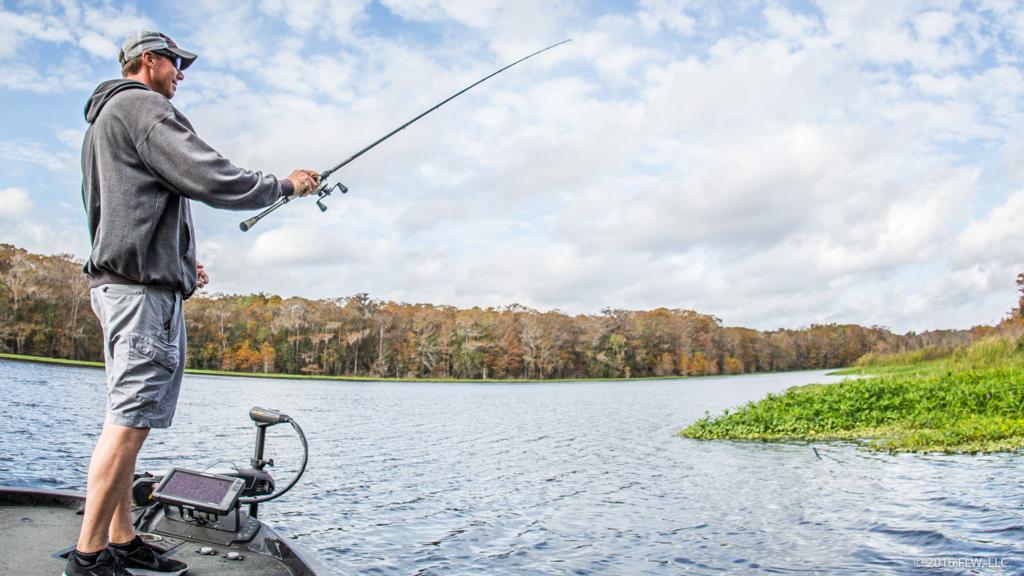 Walmart FLW Tour pro Glenn Browne has been caught in hair-raising thunderstorms, raced down windswept lakes in white-knuckle boat rides and dodged catastrophic interstate pileups going to and from tournaments. But the scariest thing that ever confronted him was the day a doctor told him that he had cancer.

Specifically, that was on the morning of October 12. The doctor said that Browne had colorectal cancer, which typically causes spreading tumors through a person’s bowels and could lead to death if not detected quickly and successfully treated.

“It was a Wednesday when I found out, October 12. You remember such days quite vividly,” recalls the Florida pro. “I like to have passed out. I probably would have if my mother [Beverly] hadn’t been there with me. I knew something was wrong down inside me, but I didn’t think it was cancer. When you’re 40 years old, you don’t expect to hear something like that.”

Browne first thought that he had some sort of stomach ailment. During the summer, his energy sagged. In practice for a tournament on the James River, he became so exhausted that he had to pull up under a shade tree and take a nap. He didn’t know it, but his body was already fighting the invading cancer.

Back home in Ocala, he went to a hometown doctor, who suspected that Browne’s fatigue wasn’t just the result of physical exertion. He ordered blood work done. The tests revealed that Browne’s red blood cells were way out of whack, and suggested that his body was under attack. A colonoscopy followed, and it left no doubt that Browne had cancer.

“My mother was an RN for more than 20 years, and it just so happened that the doctor she worked for was a radiation oncologist,” says Browne. “So we found out on a Wednesday, and by the following Monday I was starting radiation treatment. The doctor [Dr. Steven Bucy] said my mother was family, so that made me family too. That really helped ease my mind.”

Additionally, Browne underwent oral chemotherapy, which meant a regimen of pills in the mornings and evenings. More hurdles lie ahead, though the overall prognosis is good. His treatments are only intended to shrink the tumor inside him. During the third week in January he’ll undergo surgery to remove the tumor and surrounding area. As one who has never been under a surgeon’s knife, Browne isn’t relishing that prospect.

“The chemo and radiation affected me very little, but the surgery part scares me more than anything now,” admits Browne. “But it’s not end-of-the-world cancer. It’s not fun, very uncomfortable, but it’s only in the one place, and they’re confident that they can get it all. After that, for the most part, I’ll be good to go. It’s a bump in the road, and I’m sure there’s going to be some adjustments I’ve got to make in my life.”

For now, fishing is the best medicine. In between doctor visits, Browne plans to spend as much time on the water as he can, rotating through south Florida’s fabled bass fisheries with a buddy. Come January, he’ll undergo surgery, and the road beyond is unclear.

“I know I won’t be fishing the Tour next year. I’ll be on the mend through March,” he says. “If all goes well, I hope to be able to fish some Costa events later on. Really, I’m doing well. I’ve had a lot of support from my friends, and I’ve made lots of friends through the years through fishing. The phone calls and texts have been wonderful; it’s amazing and makes me feel pretty good about the future.

“There’s a bigger picture in store for me.”