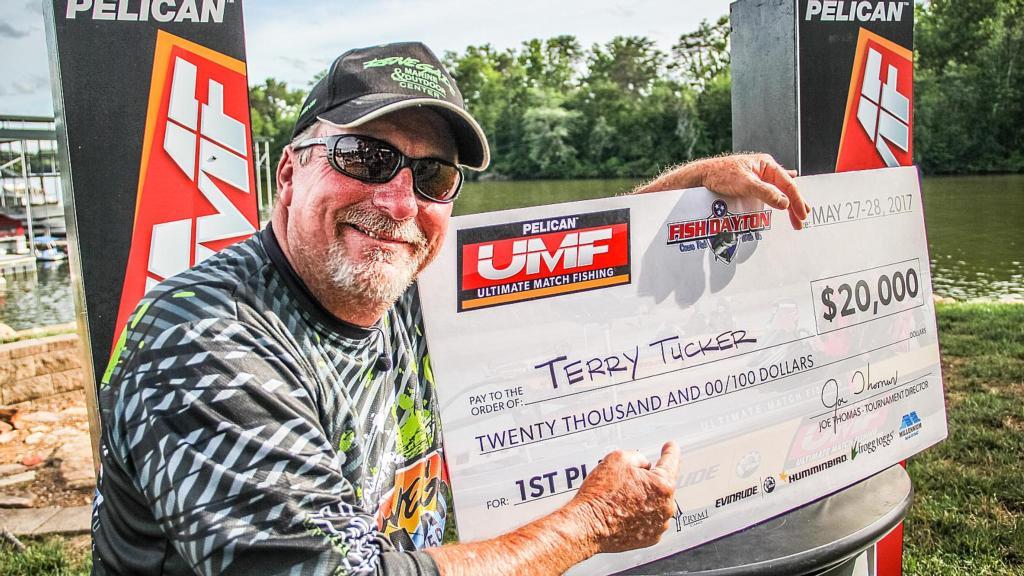 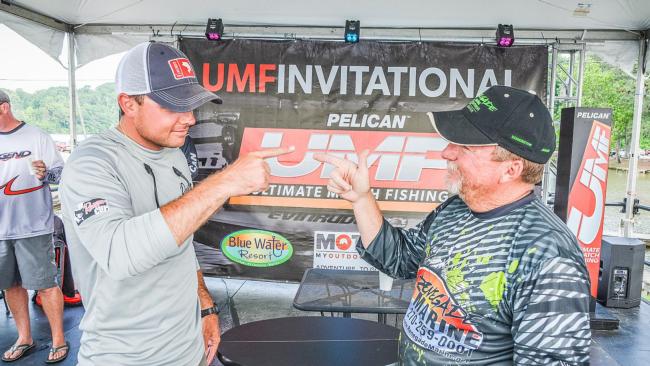 On day two, Washam and Tucker competed head-to-head out of the UMF Evinrude-powered Ranger competition boat. For four grueling 90-minute quarters, they battled under the watchful eye of UMF Referee Mark Randolph with UMF hosts Fish Fishburne and Joe Thomas calling the play-by-play. In the end, Tucker overcame 2 pounds of penalties to narrowly edge Washam by just over a pound. Both anglers had five-fish limits, with Tucker’s weighing 11.03 pounds after penalties to Washam's 10.02 pounds. The entire match will air later this year exclusively on Outdoor Channel's streaming site, myoutdoortv.com.

“Win or lose, it just meant a lot to me to know that I could still do it, that even after what I’ve been through I could still compete against these young guys,” said an obviously emotional Tucker, who admitted to dealing with some physical challenges in recent years. 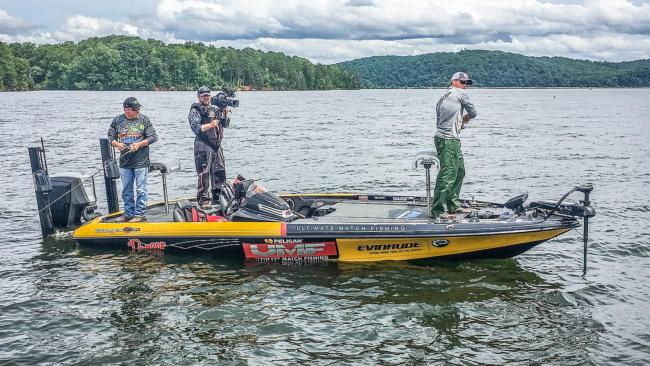 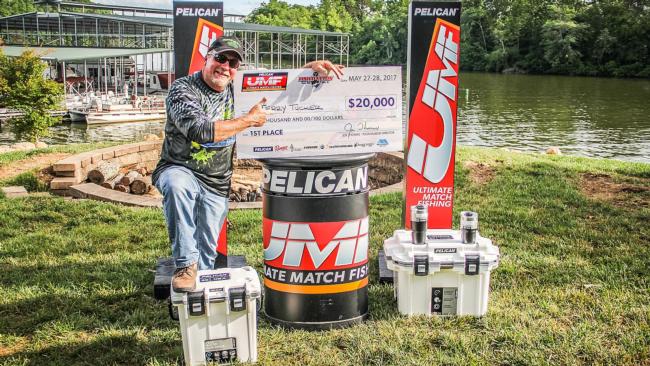