2016 Canadian Champs do it Again 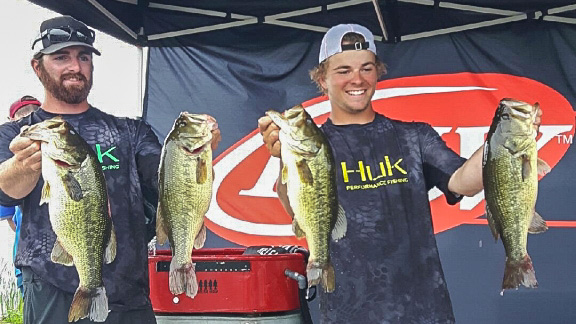 The future is here, and it comes in the form of Cooper Gallant and Dan McGarry. These young guns – both less than 20 years old – are ripping up the FLW Canada ranks in a big way, and have quickly become the nation’s best team.

Most recently, Gallant and McGarry backed up their 2016 FLW Canada Championship win with another victory in the 2017 FLW Canada qualifier No. 2 out of Quinte West, on the Bay of Quinte in eastern Ontario.

Gallant and McGarry took the day-one lead with a big bag that was just shy of 21 pounds of largemouths. Day two brought very windy conditions, with 4-foot rollers reported by anglers in some areas of the lake. Gallant and McGarry could easily have folded under the pressure of having the lead. But they apparently thrive in that situation, as we learned from last year’s FLW Canada Championship, when Chris Jones crowned them as Canada's best team and they earned the chance to represent the nation at the Costa FLW Series Championship this November on Kentucky Lake from Paris, Tenn.

Big Quinte West bass found their baits again on day two, when the champs hauled in the second biggest bag of the day – 19.03 pounds – for a combined two-day total of 39.76 pounds and a winning margin of more than 2 pounds ahead of second place. 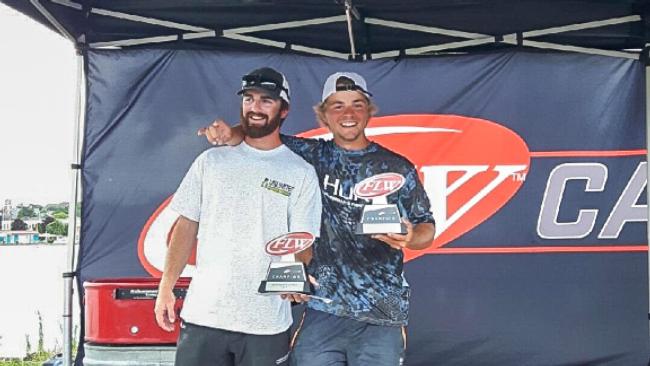 The win gains them automatic entry into the 2017 FLW Canada Championship for a shot at back-to-back qualification into the Costa FLW Series Championship.

Todd and Ryan Crowley took third with a solid 36.70-pound two-day total, followed by Tony Deboer and Ken Dagenais with 36.55, and Vic Morris and Tim Harper with 36.41.

Click here to learn more about the incredible bass fishing in Quinte West, where catching 100 bass a day is not just possible, it’s probable.