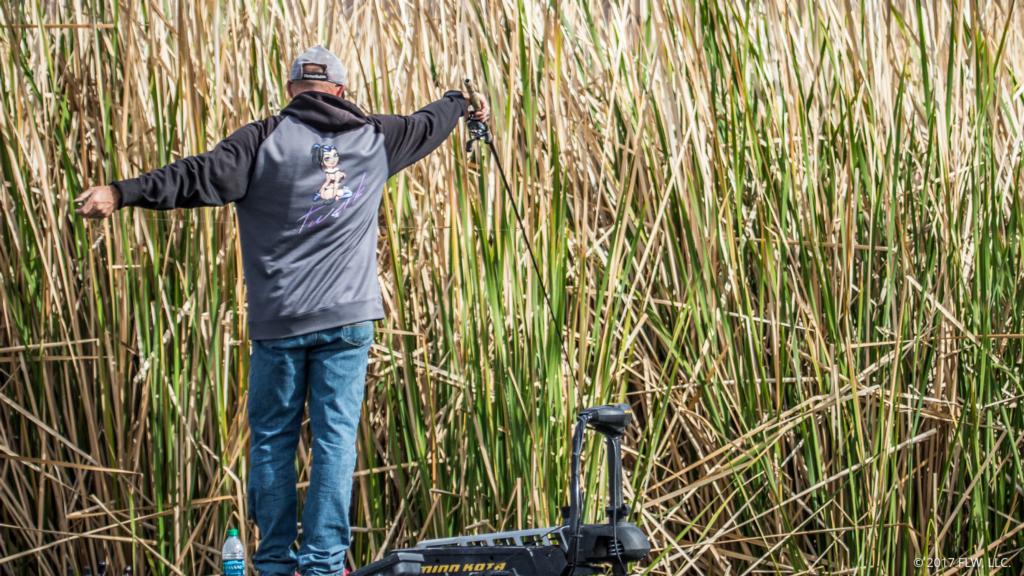 On one hand, he won, but on the other, it’s not the win Robert Lee wanted most.

Anyone following the Costa FLW Series Western Division knows Lee’s name. He’s a contender to win just about every tournament he enters, as he has 14 top 10s since 2006, and he’s finished in the top 10 in the Angler of the Year race five times, winning the Strike King Angler of the Year title in 2008 and now a second time in 2017.

However, even though he’s one of the best in the West and a threat to win every tournament, one thing gnaws at Lee even after winning AOY.

“I just can’t win anymore,” says Lee, a native of Angels Camp, Calif., who’s never won an individual tournament with FLW. “It’s a giant monkey on my back. 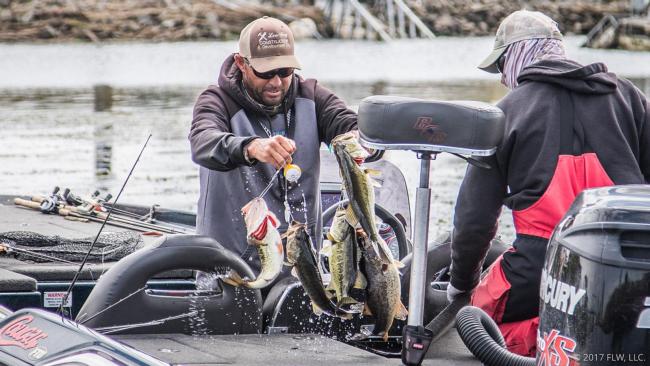 There was a time when winning was almost a forgone conclusion for Lee, at least when it came to one fishery – the California Delta.

B.A.S.S. began hosting invitational tournaments on the Cal Delta in 1997, and Lee won that inaugural event. The organization went back in 1999, and Lee won that one, too. A stop there in 2001 ended with a third-straight win for Lee. And when the Bassmaster Tour visited in 2003, you can take a guess at who won it.

“I’m a bank-beater at heart, and back then the Delta was a lot different,” Lee says. “Everything was in front of your face. Meaning, you could see everything. The vegetation wasn’t as thick, and you could fish faster. It just fit with my style perfectly.”

The Delta might have changed, but Lee is still quite the stick there. Since 2005, Lee has the 11th-best average of any angler on the Delta according to BassRankings.com, and he is the best in the last two years, beating 95.6 percent of the field on average.

Yet, as hard as it is to believe, that 2003 event was his last victory at the Delta or anywhere else.

“I know it will happen again,” says Lee. “That’s the reason I sign up for every tournament. Why else would you sign up other than to win?

“I think sometimes I’ve tried to make it happen too much instead of letting it happen. I just have to keep doing what I’m doing, and one of these times things will work out a little better.” 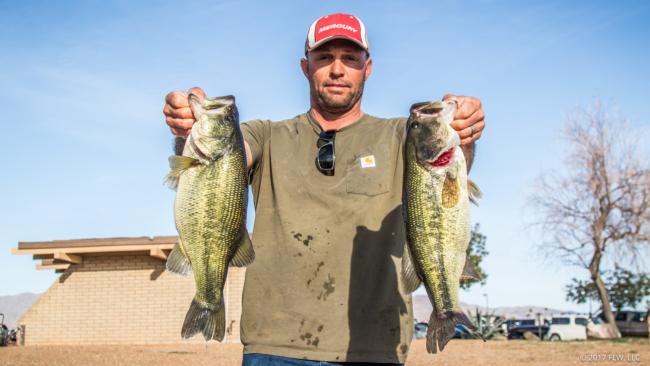 Despite his typical win-at-all-costs outlook, Lee is a realist when it comes to Lake Havasu.

“Locals always win that event,” says Lee. “So my game plan is just to make the top 10.”

He did just that by fishing to his strengths and flipping into what he termed “extreme shade pockets” in the tules and weed mats.

He started in third thanks to bright sunshine on day one, but the sky got cloudier each following day, weakening his pattern and weights. He finished in eighth. 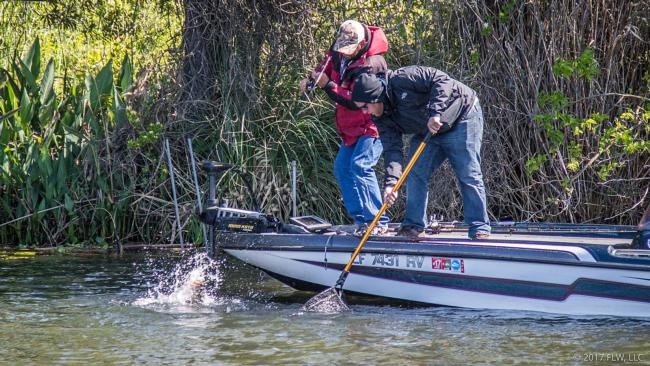 If there is one regret for his 2017 season, Lee’s final day of this event was it.

“I should’ve won that one,” says Lee. “On the final day, I went left when I should’ve went right. I messed up.”

Up until that day, this tournament played out perfectly for Lee. With such experience on the fishery, he knew his typical power-fishing approach would get him in the top 10 again. Yet, he didn’t want another seventh- or eighth-place finish. He wanted to win. So he ditched his typical areas and tactics, and instead slowed down with a wacky-rigged Reaction Innovations Pocket Rocket.

Lee cracked more than 21 pounds on day one to start in second, and he took the lead on day two by more than 5 pounds with another 19 pounds, 14 ounces.

Not wanting to recycle areas, though, Lee hit an area on the final day that he hadn’t fished much, and it let him down. He managed only a 9-3 limit, and when Hunter Schlander cracked more than 21 pounds, Lee fell back to second.

Top 10 patterns from the Delta 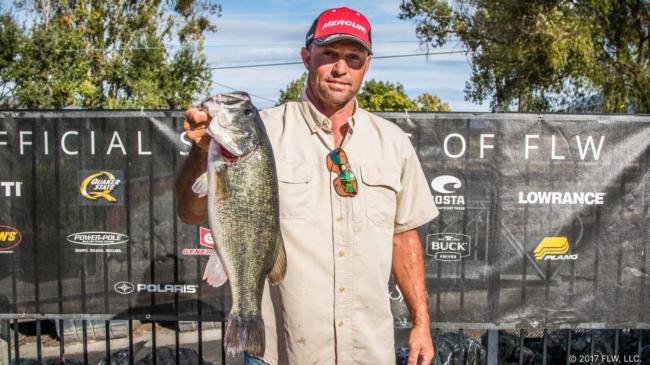 Lee went into the final event knowing he could catch them on a crankbait and a Zoom Brush Hog, and he certainly did in practice. Yet, unseasonably warm weather put the fish in a funk during the tournament.

Lee grinded his way to 29th after day one, but one key decision solidified his AOY season on day two.

After jumping off a 5-pounder that morning, Lee had little to show for his day. So with two hours left he made a run to a new area where he could try and crank for a big one. He caught a pair of 2 1/2-pound bass to upgrade, but on his final cast of the season Lee caught a 5-pounder.

“That one fish won me Angler of the Year,” says Lee. “That’s pretty cool.”

Top 10 patterns from the Clear Lake

For winning the 2017 Costa FLW Series Western Division Strike King Angler of the Year award, Lee earned a $2,000 prize package that includes paid deposits for the 2018 season. The top 40 pros and 40 co-anglers in the division standings qualified for the Costa FLW Series Championship.