On the Cup Bubble 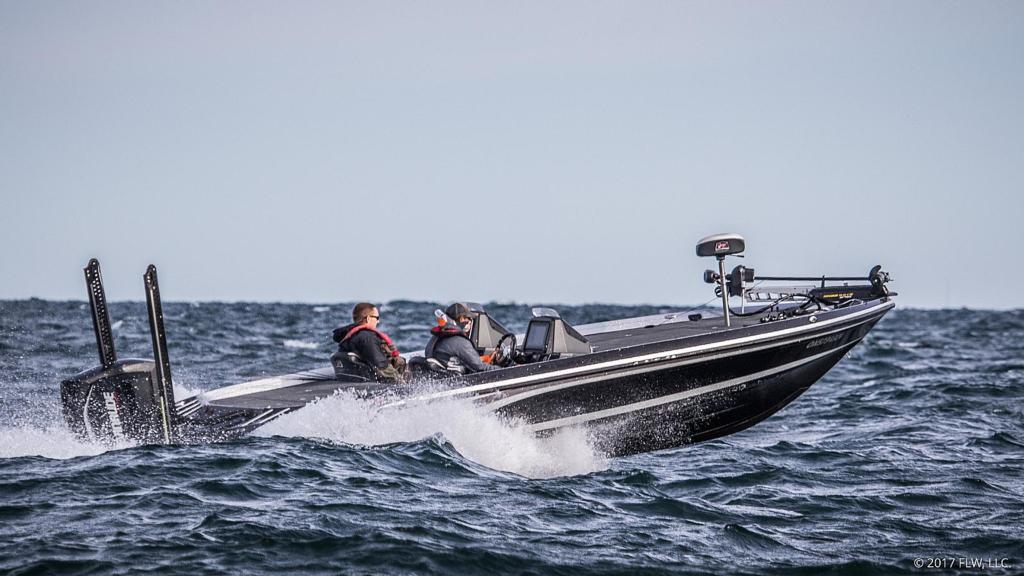 Lake St. Clair, along with the Detroit River, Lake Erie and the St. Clair River, comprise one of the best smallmouth fisheries on the planet. The volume of productive water available for pros to fish makes it a premier tournament destination. There’s a lot of strategy involved in this derby, too. Everyone should catch plenty of beefy bronze bass, but if one area is producing slightly better quality, that’s where pros will need to go if they want to contend for the win. Of course, if the best area requires running open water in windy conditions (and it’ll almost certainly blow hard at least one day), then pros will be left to wonder whether they should risk it for the win or play it safe for points.

For guys comfortably in place to make the Forrest Wood Cup this August on Lake Ouachita, playing it safe is probably the best option. Anyone on the bubble will have a tough decision. And anyone out of Cup contention should probably shoot for the win.

As we consider the options and dream about smallmouths leaping, here’s a look at who’s on the edge of Cup qualification. 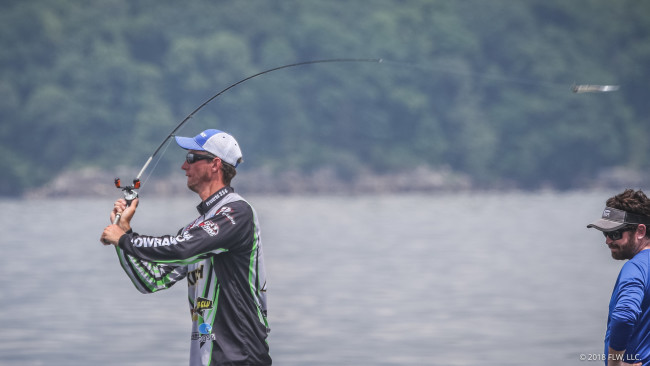 Cup cutoff is 40th place, but there are a few pros pre-qualified from 2017 FLW tournaments. You can expect FLW to extend a few additional Cup slots down the standings.

As of now, Matt Becker and Cory Johnston hold the final two spots in 39th and 40th place, respectively. They’re both accomplished smallmouth anglers. Johnston, in particular, is a big-water smallmouth expert who should probably be on everyone’s Fantasy Fishing team for St. Clair. Don’t expect either of them to blow it and miss the Cup. 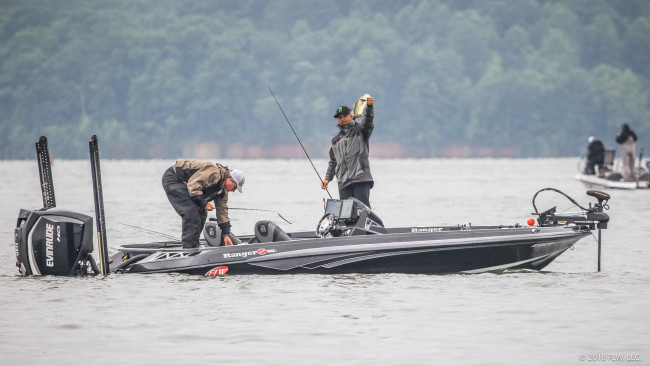 Just outside the cut

JT Kenney and Tyler Stewart just barely trail Johnston, with 795 and 793 points, respectively. JT has made the top 10 at the Detroit River before and is experienced chasing smallmouths up north. He should understand the risks and rewards of dealing with big water, and will likely have a good enough showing to make the Cup. Stewart, of West Monroe, La., is a rookie on Tour and has never fished an FLW tournament up north. He has a lot of work to do to prepare for the finale.

Behind them are Kerry Milner in 43rd place at 789 points and Brandon Mosley in 44th with 786. Justin Atkins, in 45th, is pre-qualified as the 2017 Cup champ, so he’s in. Andrew Upshaw is 46th, and Joe Thompson is 47th. They have 772 points each. Not one of those anglers has made a top 10 at a Northern smallmouth fishery, and their collective experience up north is slim. There might be a few doors left open if any of the folks in this group slips up. 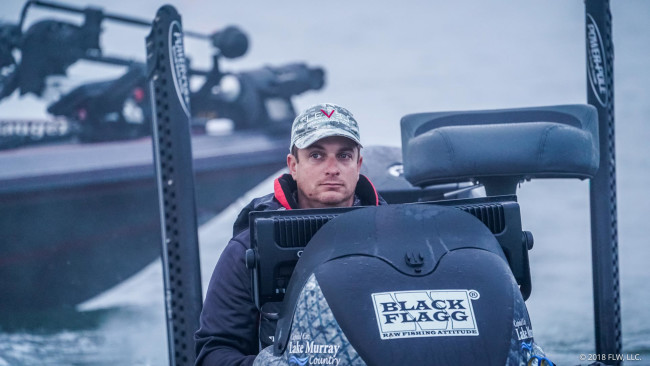 While there are several pros in the top 40 whose track records suggest they’ll have a tough time at St. Clair, we’re not going to speculate who might flop bad enough to drop below Cup qualification. Someone will, and while that’s unfortunate, pro bass fishing is a dog-eat-dog sport. You have to catch them every week to make the championship, else the werewolves behind you will wave as they pass you by on the way up the standings.

There are a number of top guns eyeing the finale as their last chance to get to Lake Ouachita this August.

Anthony Gagliardi sits at 49th place with 767 points. With double-qualifiers ahead of him, Gags has a really good chance to make it in. Chad Morgenthaler trails by one spot with 759 points. Gags has a better track record up north, mostly on Champlain, as Morgenthaler has never made a top 10 with FLW or B.A.S.S. on a smallmouth-dominated fishery.

Larry Nixon has won on the Detroit River/St. Clair system twice in Tour events. He’s 69th with 712 points and has a ton of ground to make up if he wants to fish the Cup in his home state. If he’s going to make a last-event comeback, St. Clair is probably high on his list of desirable fisheries.