Thliveros, Hollowell and Pangrac joining Travis Moran in the studio 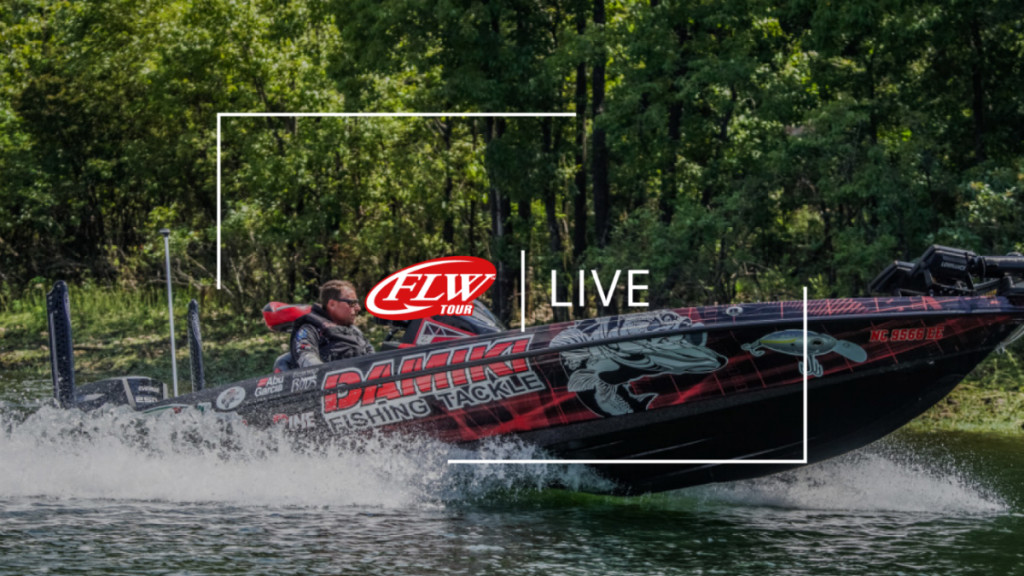 Thliveros and Hollowell will step off the front of the boat and into the FLW Live broadcast studio as the primary color commentators for six of the seven regular-season FLW Tour events, while Pangrac, a familiar face to fans as co-host of the popular internet show Bass Talk Live, will step in for the Grand Lake event. The three personalities will share the FLW Live desk with host Travis Moran, who has been a mainstay on the show since its inception in early 2017.

“We wanted to bring in pros with extensive knowledge of what it’s like to be competitive on the FLW Tour. Peter T. is a legendary angler who is loved by fans, and Todd Hollowell has had many successful years on the Tour and continues to fish,” says Peyote Perryman, executive producer of FLW Live and the Emmy-nominated FLW television show. “Matt Pangrac is a younger guy who reports on the industry and competes at the Costa FLW Series level. All of our additions have some sort of experience to share with our audience.”

Known as “Peter T.” among friends and fans, Thliveros joined the FLW Tour in its inaugural season in 1996, winning the coveted FLW Tour Angler of the Year (AOY) title the same year. Thliveros went on to enjoy a 16-year run on the FLW Tour, and celebrated a victory at Michigan’s Lake St. Clair in 1999. The Florida pro also racked up six FLW Cup appearances and nearly $620,000 in career earnings during his tenure.

“I’m looking forward to the whole experience. With the amount of water I’ve fished over the years, I’m familiar with the terminology and have gained enough knowledge about the places the anglers are going to compete at,” Thliveros says. “For 35 years I was the one occasionally getting interviewed. Now I’m going to be on the other end of it, and to me it’s just as exciting.”

Hollowell first fished the FLW Tour as a co-angler in 2009 before joining as a full-time professional in 2012. Since then he’s has earned two FLW Cup appearances, two top-10 finishes in Tour competition and more than $250,000 in career earnings.

“I think FLW is on the cutting-edge of bringing the fans what they want to see through FLW Live,” says Hollowell. “As an angler who has been competing on the Tour for seven years, it’s an awesome opportunity to sit in the studio and get an inside look at how some of the best anglers in the world break down these lakes. I also believe I’ll be able to help communicate some of the thoughts and feelings some of these anglers are experiencing. I’m very thankful to be a part of it.”

The 2019 season of FLW Live kicks off this weekend with live, on-the-water coverage on Saturday, Jan. 12 and Sunday, Jan. 13 from 8 a.m. to 2 p.m. CT at the FLW Tour event presented by Polaris on Sam Rayburn Reservoir. The live on-the-water broadcast will air on days three and four of all FLW Tour regular-season events from the boats of the tournaments’ top pros, as well as all three days of the FLW Cup.