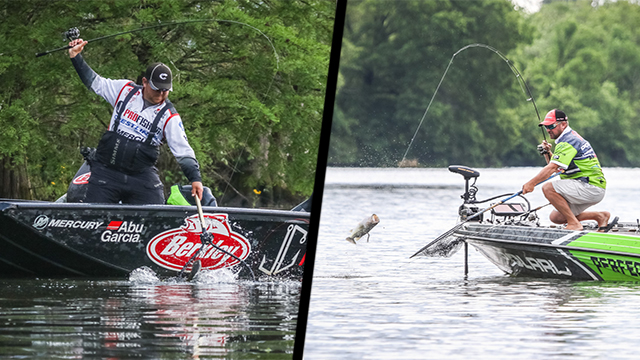 Cox and Dudley separated by one point going into last event
May 6, 2019 • Jody White  • Uncategorized

There’s usually some drama at the end of the FLW Tour Angler of the Year race, but often the leading pro has managed to accumulate a pretty good cushion by the final event. This year the cushion is virtually nonexistent. After they booked a win and a fifth-place finish at Lake Chickamauga, respectively, John Cox leads David Dudley by just one point heading into the finale on Lake Champlain.

Considering the two pros’ skills and history on Champlain, it could be an epic finale. But if the end is anything like the rest of the race, this may not be a cut-and-dried faceoff between just two anglers.

Here’s how things lie with it all on the line. 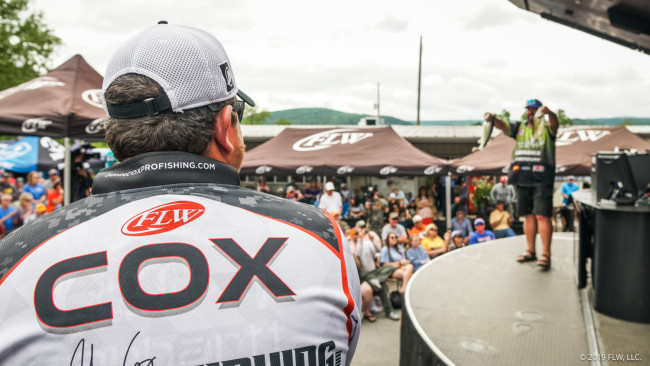 With more than a million dollars in earnings, three Tour wins and an FLW Cup win, John Cox has won everything but AOY. He came tantalizingly close in 2015 (he finished second) and led the race for a time in 2016, but he hasn’t been able to seal the deal yet. Though he’ll have to beat David Dudley to do it, Cox has a great shot now. This year on Tour, Cox has missed the cut three times, but made up for it with three top-four finishes – another one of those and he might be the Angler of the Year. 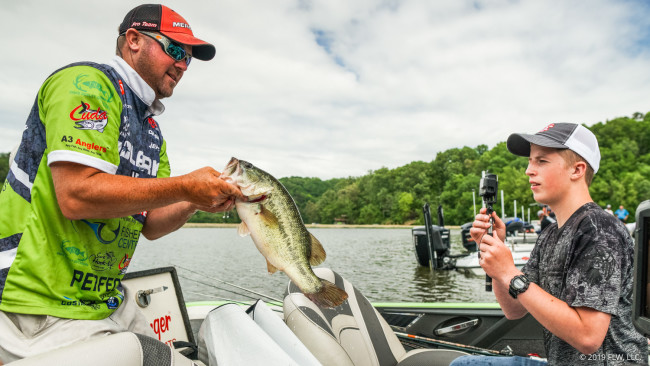 FLW’s all-time leading money-winner, David Dudley has a great chance to become the first angler to win four FLW Tour AOY titles. Dudley won his first AOY in 2008 and then went back-to-back in 2011 and 2012, but he hasn’t really threatened since. Now he’s got an infinitesimal margin to make up on a lake where he’s dominated in recent history. The last two times the Tour has visited Champlain he’s finished fourth and first. 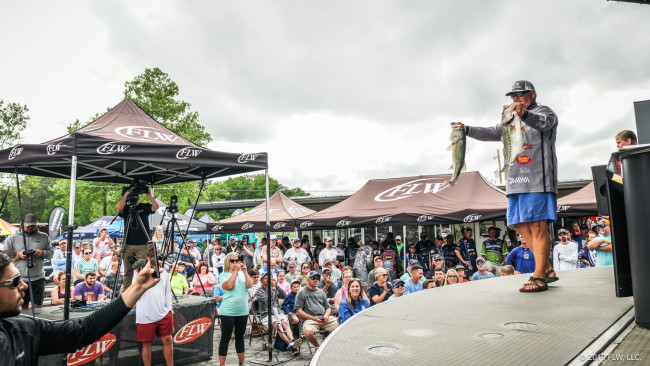 Though the likely Cox and Dudley battle is no doubt the focal point of the race, Buddy Gross is actually right there. If both leaders falter just a little, Gross, just 16 points back of Cox, is in perfect position to come from behind. In three years on Tour, Gross has never finished higher than 93rd in the standings, but he’s always shown the potential to be more than a boom-and-bust angler. This year he dedicated himself to making the FLW Cup, and a friendly schedule and good fishing have just about locked his chances of going to Hot Springs. Gross has finished in the triple digits in his last two events on Champlain, but he’s turned around a lot of things this year, so it’d hardly be a shock to see him flip that trend as well. 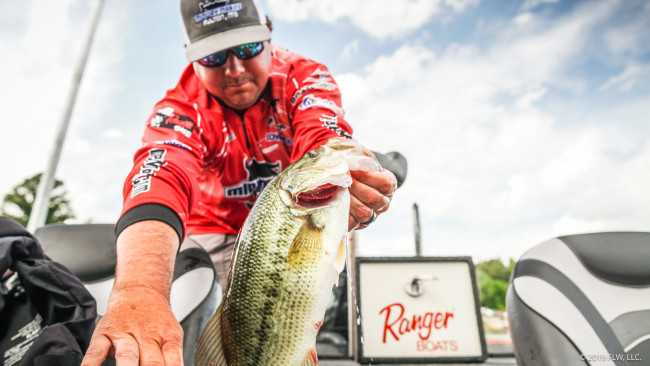 Joseph Webster has been steady all year, but weighing only one fish on day two at Grand Lake and having a bad first day at Cherokee may haunt him. Now, he faces a 24-point deficit in the AOY race, which is daunting, but not impossible to overcome at the final event, especially with a top-10 finish. He got beat in a smallmouth smashfest last year at St. Clair, where he finished 77th. Champlain won’t be the same as that, and it’s a lake where you can often fish your strengths. So, despite the fact that he’s never been there before, it’s hard to count Webster out of the race. 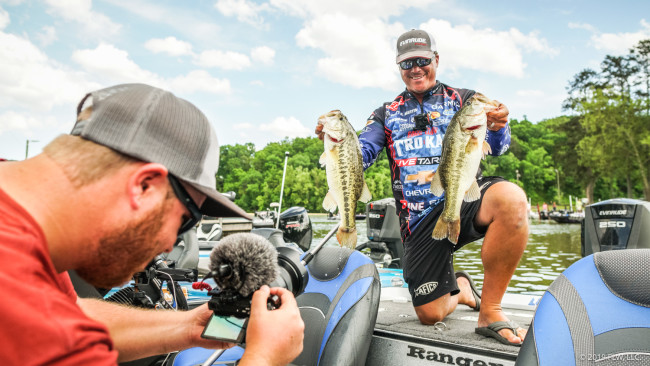 Being 33 points back in the AOY race with four anglers ahead of you isn’t ideal, but if anyone is primed to make the leaders catch ’em in the last event it is Scott Martin. Martin is in search of his second AOY title, and he gets to try for the comeback on a lake that he gets like no other. Martin has three FLW Tour wins on Champlain, and, despite his Florida address, any discussion of who’s the best Champlain tournament angler of all-time has to include him. If the top four slip, the odds are really good that Martin will be there to pick up the slack.