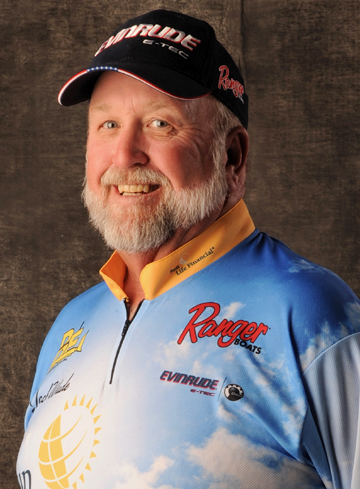 An FLW Tour pro since FLW’s conception, Wade took a break from fishing the Tour in 1999, only to return later in 2007. This resident of Knoxville, Tenn., made his first top-10 in his rookie year, placing just a few ounces back of Steve Daniel in the 1996 FLW Championship. Wade and his wife Debbie have two daughters.