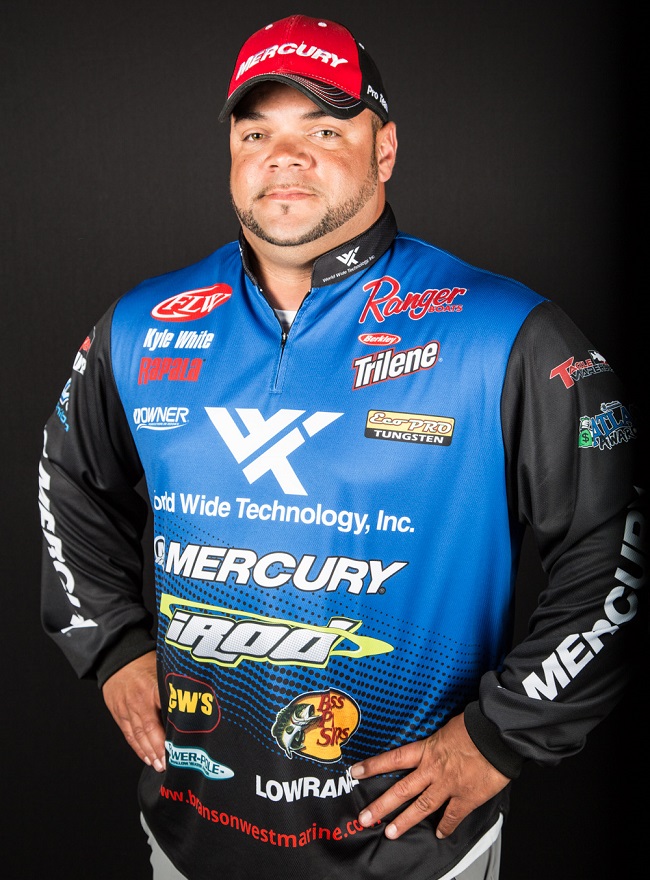 White’s career with FLW began with a lone tournament in 2006, at his home Lake, Lake Truman. He appeared again in 2012 to fish Lake Truman once again. 2013 is White’s first year fishing the Tour.